Controversial WhatsApp Terms of Service Could Be Optional Soon 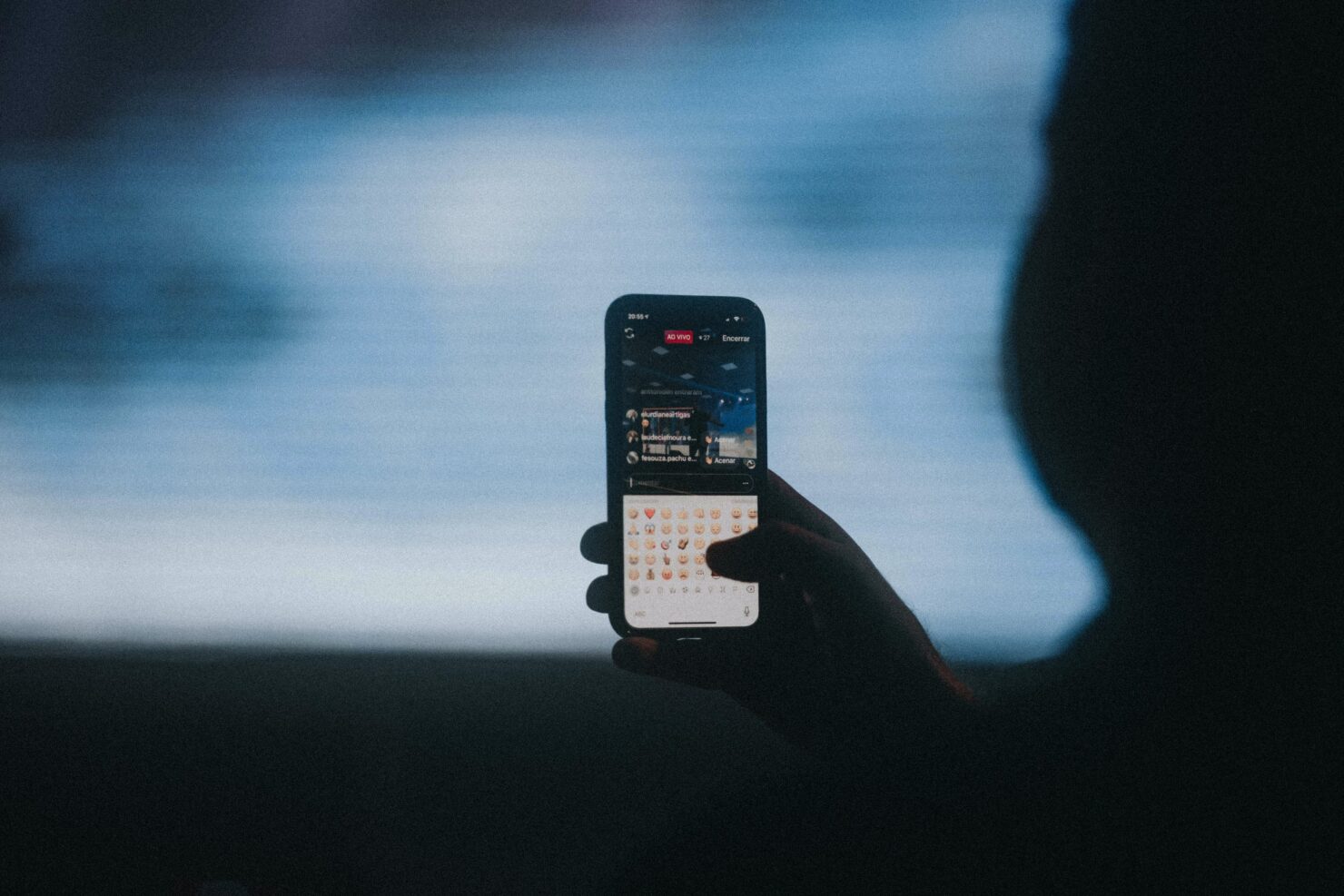 Remember the controversial terms of service that WhatsApp introduced earlier this year? For those who do not remember, the terms of service would mandate users to share their data with Facebook. Not accepting would have resulted in the functionality of the app being crippled, and this caused an outrage, to be honest.

On top of that, WhatsApp failed to communicate the changes properly, and this caused confusion amongst all the users. This also caused the company to delay the changes, but the backlash did not stop at that time, either. All of this resulted in the company backtracking on this change, and they ended up revising things altogether. The company also announced later that they have decided against limiting or deleting the accounts.

It seems Like Even WhatsApp Does Not Want to Delete or Limit User Accounts.

Now, we have new evidence that suggests that WhatsApp could be making the new terms of service optional. According to a tip by WABetaInfo, the app will let users use the services even if they do not accept the updated terms of service. The company is now planning on limiting this mandatory change to WhatsApp Business messaging.

What does this mean? Well, if you are using WhatsApp to stay in touch with your friends and family, you can ignore the terms of service and continue to use the app without any limitations. However, if you use WhatsApp Business, the service will ask you to "review and accept the WhatsApp update." This is the message you will get to see. 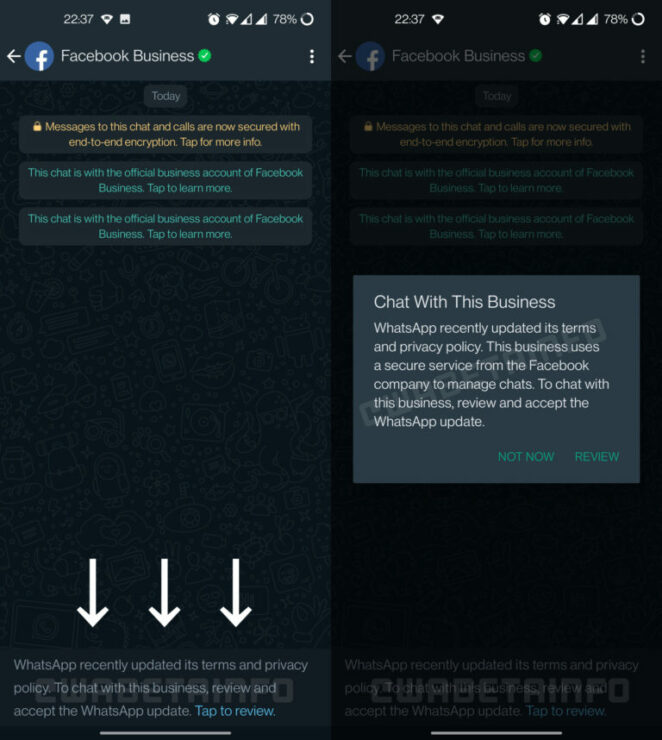 The company has always maintained that the updated terms of service would only apply to users messaging WhatsApp Business accounts.

WABetaInfo has also said that WhatsApp plans to announce this new change to Terms of Service "very soon" and that a future version of the app will support this change. We have not heard any official statement from the Facebook-owned service at the time of writing.