Control Could be Coming to Xbox Game Pass Next Month After All, Tweet Suggests 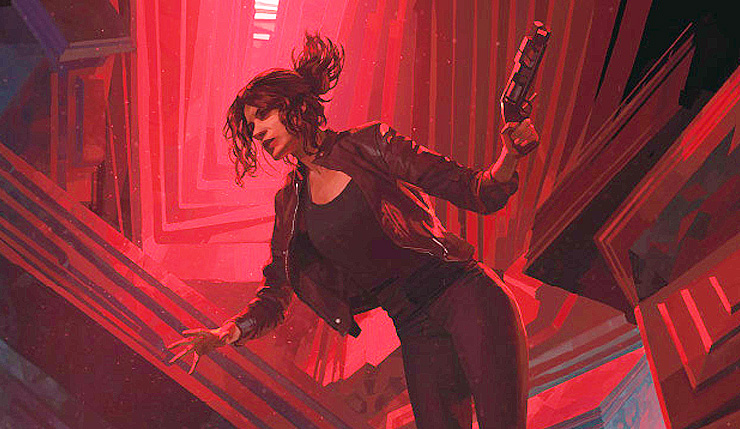 Remember when Xbox head Phil Spencer nonchalantly let slip that Control is coming to Microsoft’s gaming subscription service? According to Spencer, the title didn’t reach enough people and adding the game to Game Pass could change that. “I thought Control was really good, it didn't reach enough people, so I'm glad to see it's coming in to Game Pass so hopefully more people play it”, Spencer said in a Mixer stream last year. “It’s a game that should be played from our friends at Remedy. We love Remedy.”

The Xbox Game Pass team released the following statement on Twitter. “We’re aware that “Control” was mentioned as coming to the Xbox Game Pass library and can confirm this was in error. While we are always updating the library and looking for new ways to provide our members with value and choice in their games, we do not have plans to bring “Control” to the library at this time.”

So here we are almost two months later and a new tweet from the Xbox Game Pass team has sparked our interest.

As you can see, the tweet uses different fonts to say that February is going to be a “really” good month for Xbox Game Pass. While this is merely speculation at this point, there is one game out there that uses fonts to create an atmosphere – Remedy Games’ Control.

Both the Xbox Game Pass team and 505 Games stated that there were no plans to bring the game to Game Pass last month, there’s still a chance that it might be added next month.