Developer Remedy is back after quite some time since their launch of Quantum Break to deliver on their latest title Control.  Control is a third-person action-adventure game that is heavily story-driven as you make your way through and learn about the Oldest House as well as your powers as Jesse, the new director of the Federal Bureau of Control.  But if you're looking for a review of this game you're in the wrong place, we've got that covered in Alessio's game review.

Control brings back the Northlight Story Telling Engine that was used in the excellent Quantum Break game, but unfortunately due to a rocky start with a Windows Store exclusive and a DX12 only launch the game was met with much criticism around its performance which marred an otherwise fantastic game. Quantum Break later saw a launch on Steam along with a much smoother running DX11 version of the game.  This time around Control will be available on the Epic Games Store and be ready for DX11 or DX12 modes that must be selected when launching the game, although this is a bit of a hindrance to needing to do each time you launch the game. Remedy has spent an abundance of time working on DXR Ray Tracing for quite some time, even releasing a very interesting powerpoint from their GDC 2018 presentation showing regarding how DXR reflections and shadows would be implemented into their engine, so it only made sense when the RTX lineup from NVIDIA came along that this engine would be prime for showcasing.  But we'll get more into that on the last page, on to the testing.

Testing a game like Control presents its own set of issues since it's a non-linear game, but primarily indoors and does not have an in-game benchmarking utility we had to set up one for ourselves.  Just because the game takes place indoors doesn't mean there aren't large scale rooms, one being an insanely large furnace room for example, along with a plethora of geometry in each part of the Oldest House. We decided to go with a run from the Central Executive room through the Cafeteria and just into the Dead Letters room. Along this was we have plenty of varied light sources and surfaces to give an indicator of game performance, although we lack in combat sequences in this run the framerate doesn't appear to be too heavily impacted during fight scenes, that is something to take into consideration.  Due to the nature of the game having two different APIs that you can choose between and I had ample time before launch I was able to test with DX11 and DX12 for each card at each resolution allowing for more detailed results than typical. We'll discuss the RTX testing on that page. We tested the game at the High preset but disabled MSAA so that later one we would not have multiple forms of anti-aliasing layered on each other. 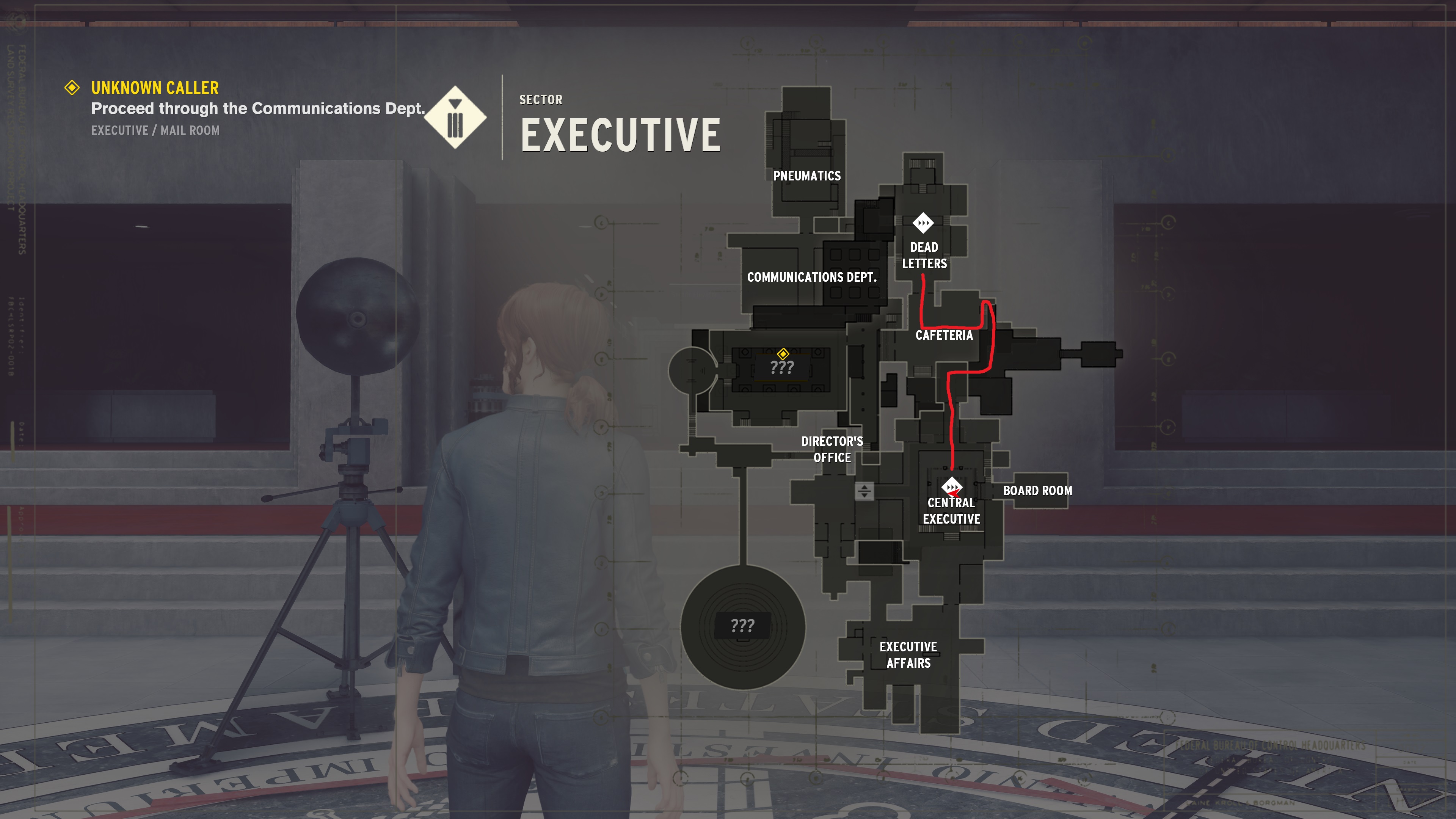 Benchmark run in a red line 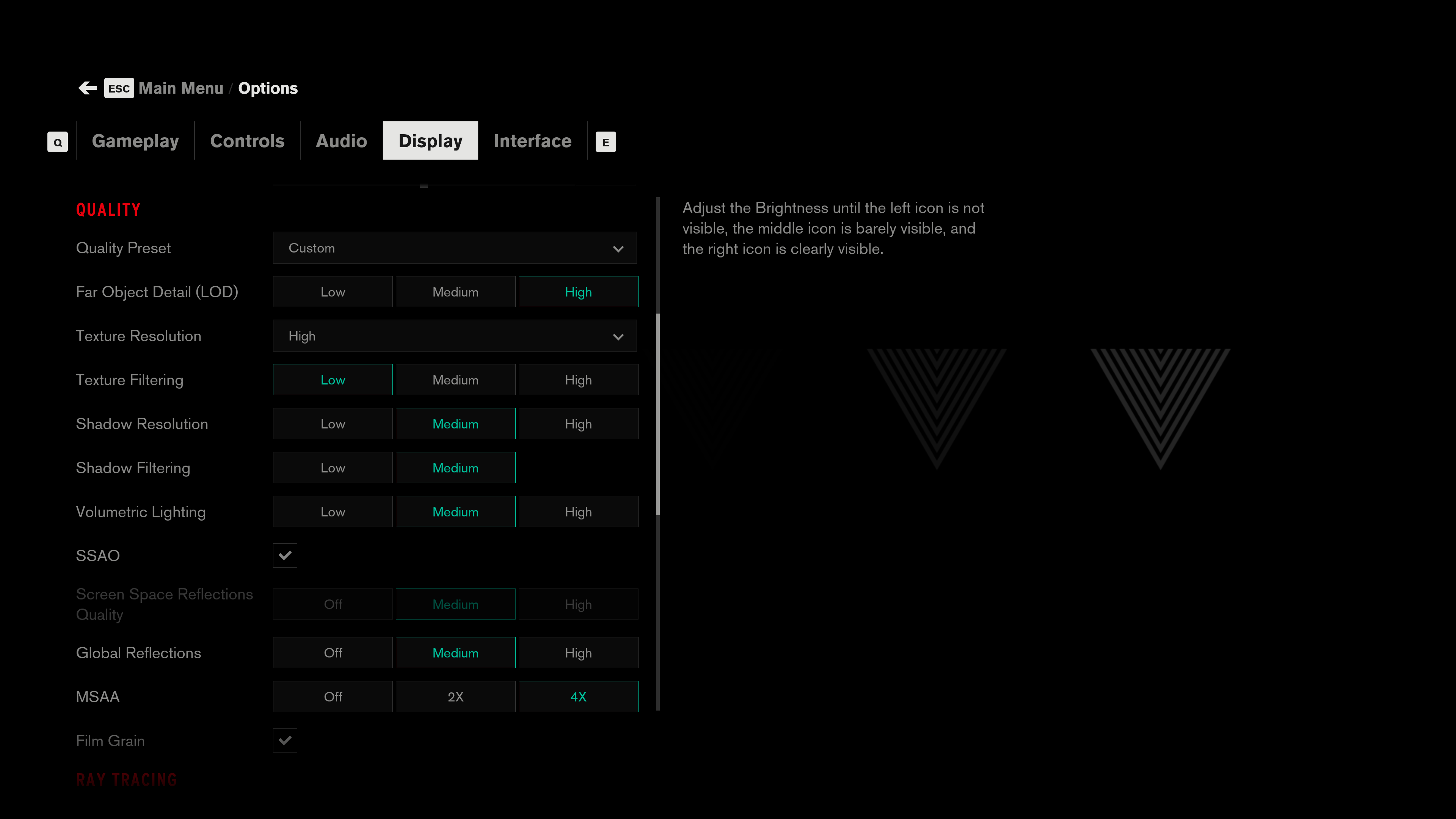 Testing presets at 4K gives us a couple of quick metrics before diving into the game too deeply.  First off it shows us how the game looks at various presets as well as how performance scales with those settings. Control was unique in this one since it allowed for DLSS (Deep Learning Super Sampling) to be enabled without engaging the other ray-trace based RTX features so we wanted to add it into the mix with the High preset along with DLSS (2560x1440 Render) enabled. Remedy has crafted a beautiful world in Control and even on the Low preset it still looks good and gives a very good performance, but we can see that with the High preset paired with DLSS we can near resolution quality while hitting Low preset performance numbers but maintain all the niceties that the High resolution allows for. We used the DX12 API for this test so that we would have access to DLSS. 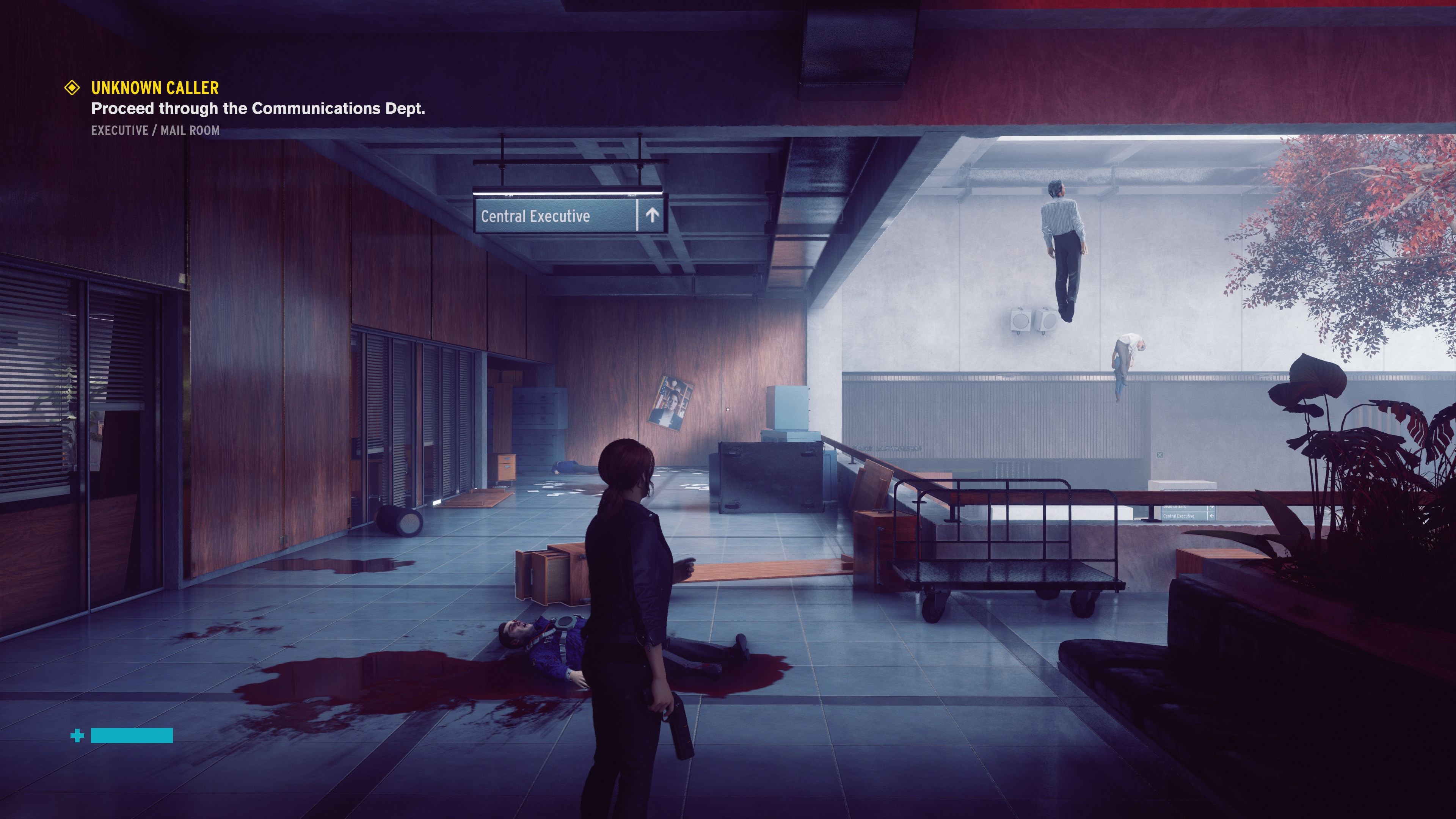 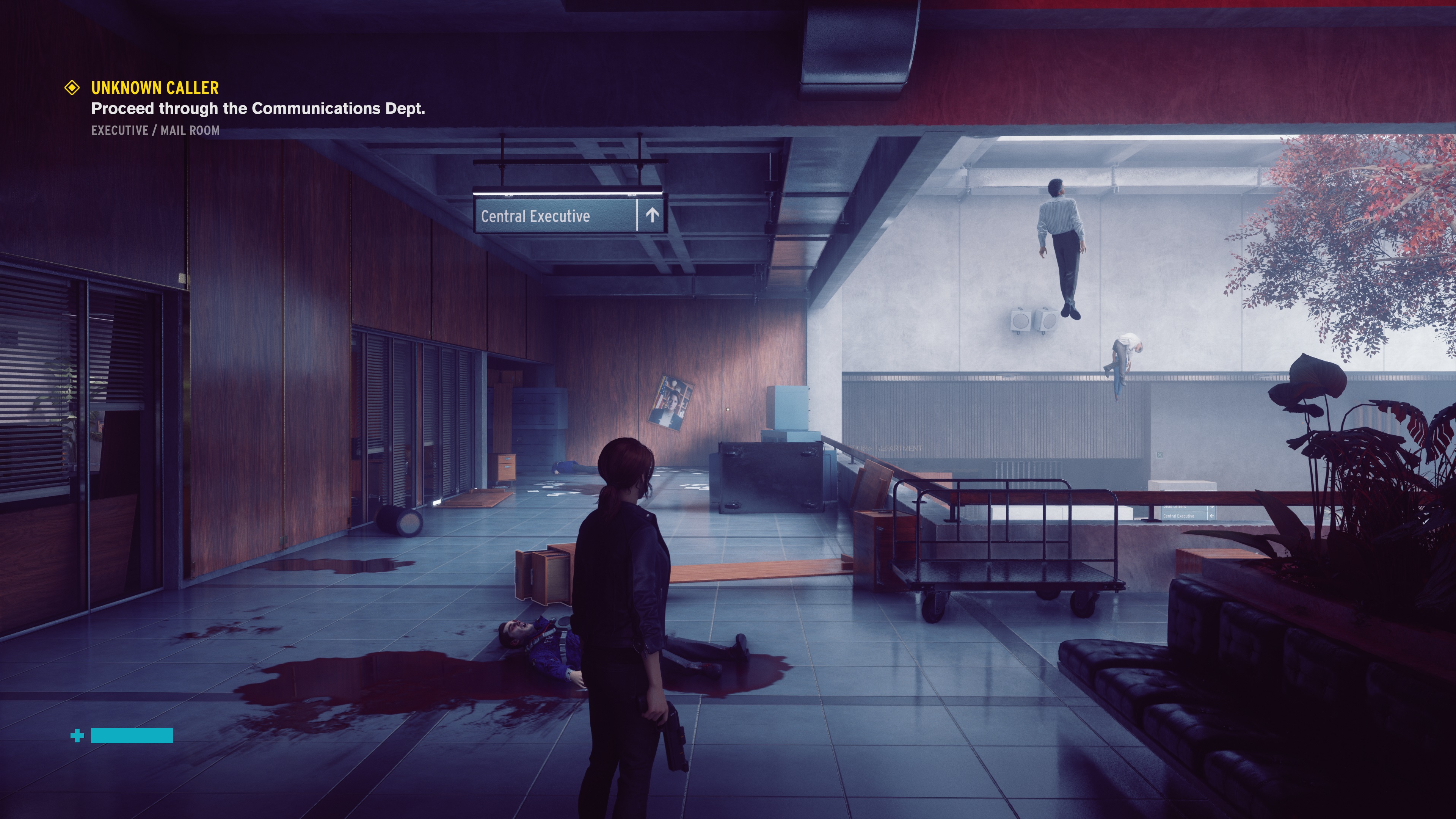 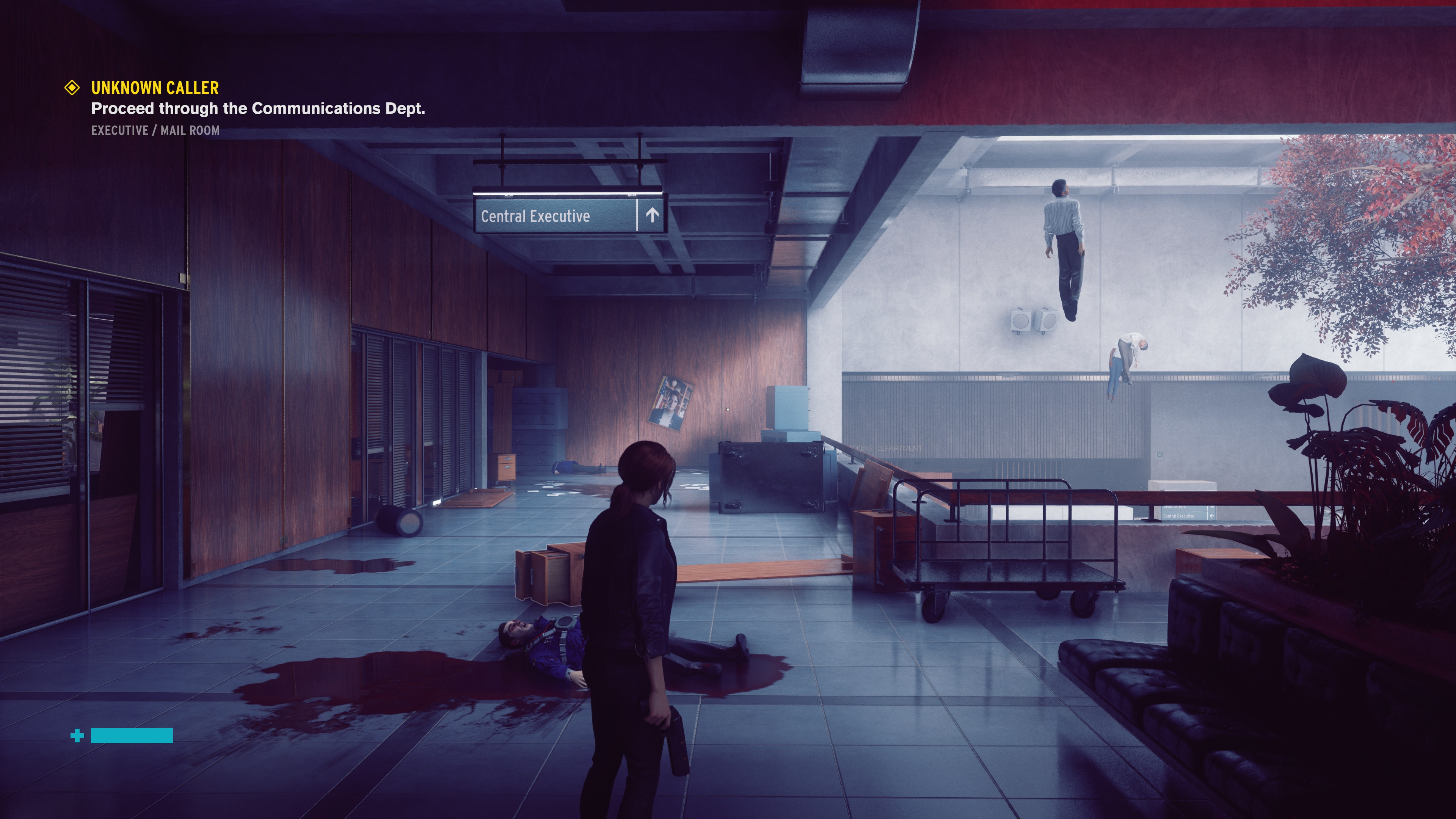 While this test won’t tell just how many cores and threads the game can and will use, it does show how the game performs as you move up in cores and threads available. These were tested at the 1080p settings that we tested the rest of the results while pairing the CPU with the RTX 2080 Ti Founders Edition we used the DX11 API for this test.

In Control we see that bringing more to the table doesn't necessarily mean more frames. Once you hit 4 cores and 8 threads the improvement is modest at best and shows the game leans very heavily on the GPU for its performance, take it how you will but it shows why the system requirements were lowered some time ago and after the stutterfest that Quantum Break was when it launched I'm happy to see this. And I'm also happy to say that dual cores, albiet only those without multi-threading, need not apply.