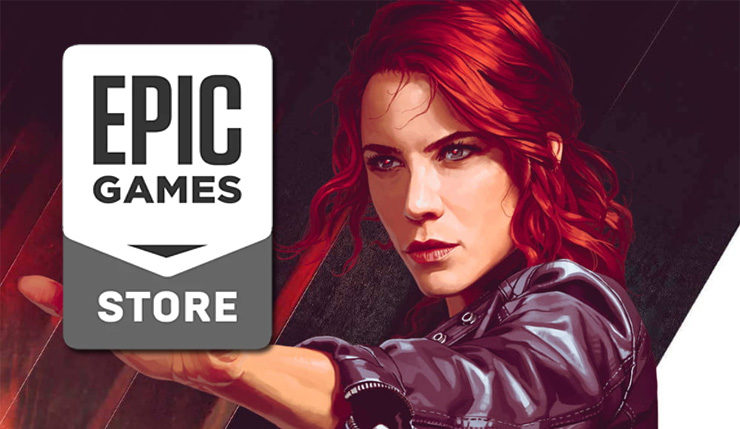 As spotted by analyst Daniel Ahmad, 505 parent company Digital Bros. recently revealed they got €9.5 million (around $10.5 million) from Epic Games. Digital Bros’ financial report only covers up until June 30, more than a month before Control’s release date, so presumably it was a payment to secure exclusivity.

Digital Bros, parent company of 505 Games, has disclosed that they received a payment of 9.49 million euro from Epic Games for Control.

Which I would imagine is for exclusivity.

Now, it should be mentioned that this €9.5 million was probably an advance. According to those in the know, Epic will advance publishers money, then hold back further payments until Epic makes that money back. Still, a €9.5 million advance for exclusivity on a single platform is a pretty great deal for 505 Games and Remedy. The budget for Control was around 20 to 30 million euros, and Remedy gets 55 percent of the advance money, so as much as a quarter of the game’s development costs were instantly recouped with this one deal. I know people have mixed feelings about the Epic Games Store, but man, if I was in charge of 505 Games I would have signed on the dotted line without a moment’s hesitation.

Still holding out on Control? Here’s what Wccftech’s Alessio Palumbo had to say about the game…

Control features Remedy’s most original setting yet, the studio’s most open-ended game environment yet and great action combat that makes you feel like a badass. The game also stands out on PC as one of the finest examples of real-time ray tracing to date. It shouldn’t be passed upon by any action/adventure game fans, even if it’s not quite a masterpiece.

Control is available now on PC via the Epic Games Store, Xbox One, and PS4.