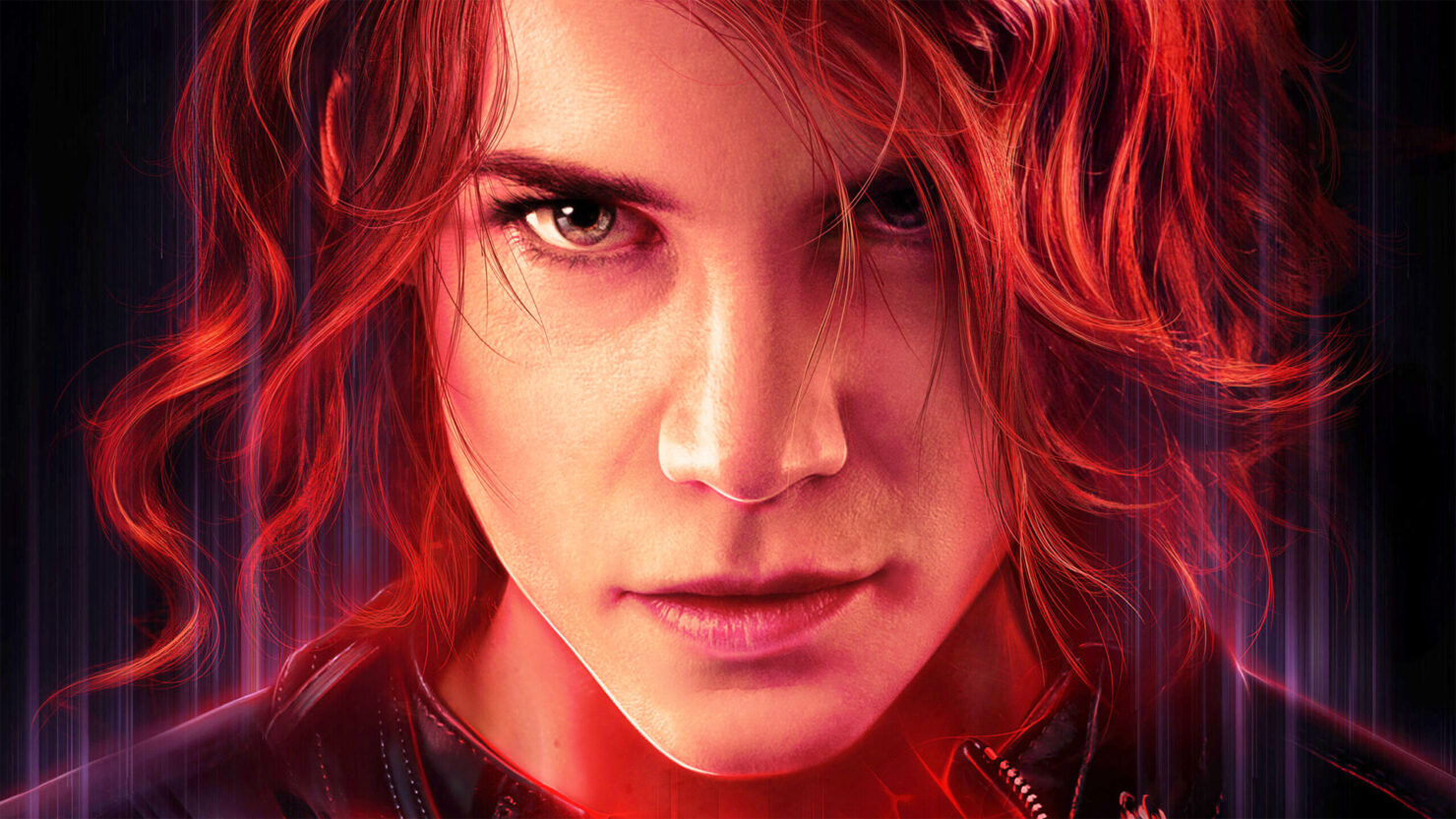 Control and Alan Wake developer Remedy Entertainment has just released its financial results for the first half of 2021, and the growing studio continues to do quite well for itself. The company has brought in $20.7 million in revenue this year, largely due to the strength of Control, which has now been played by over 10 million people -- a big jump from 2 million it had sold as of last December. Now, some of those players came as a result of Control being put on Xbox Game Pass and PlayStation Now, but still, 10 million is an impressive number now matter how you reach it.

Remedy also provided updates on their many projects – as we recently heard, the studio is working on a Control multiplayer spinoff and a bigger-budget core sequel with 505 Games, and it sounds like both are still in early gestation. Meanwhile, CrossfireX is apparently still on track for this year, and both of Remedy’s Epic-Games-funded titles are now in full production…

We have a small Crossfire team focusing on supporting the upcoming launches of Crossfire’s HD story mode and CrossfireX. We expect these launches to happen later this year. Crossfire’s HD multiplayer mode was already launched in China by Smilegate and Tencent in June.

For those who haven’t been keeping up with the rumors, it’s heavily speculated Remedy’s AAA game with Epic is an Alan Wake sequel. So yeah, there’s a lot going on at Remedy – here’s hoping they can keep all these plates spinning successfully.

What do you think? Which upcoming Remedy project are you most looking forward to?