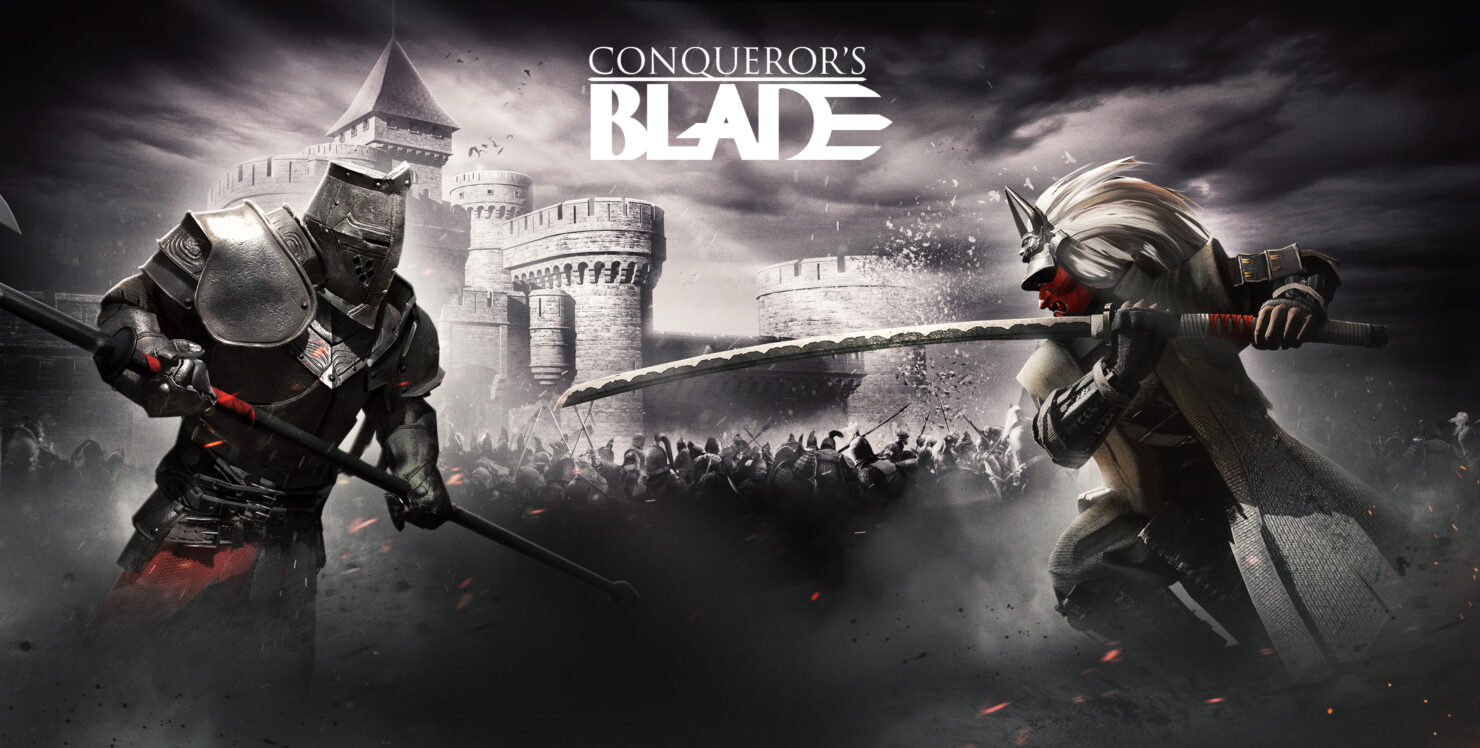 Earlier this year, Booming Games entered into a partnership with My.com to publish Conqueror's Blade, the upcoming medieval themed MMO war game. You might recall our previous coverage such as a developer interview with CEO XI Wang and, more recently, a hands-on preview from Gamescom.

Now there's a new Conqueror's Blade Extended Siege Test session scheduled between November 2nd and 4th and thanks to My.com, we've got fifty codes that will let you play the game, to be distributed on a first-come, first-served basis.

As suggested by 'Extended Siege Test', this session will focus specifically on testing sieges in two maps, Stalemate Creek (8v8) and Wall Fort (15v15). As such, the game's open world (arguably its main feature) won't be available this time around.

The level cap is 15. No NDA is in place, which means you can share anything you want from the test, but don't get too attached to your characters as progress will be wiped once the test is done. Client size is around 20GB. Enjoy!

Congratulations! Now you are ready to enter the game. Make sure you don’t forget to choose the character you want to use in the ‘character list’.

You’ll start this test in the city, the gatekeepers won’t let you explore the open world during this Siege test. Your first quest will be prompted on the right side of your screen. The highlighted keyword in the quest can be clicked. For this, you will have to free up your mouse to use it on the UI, by pressing ALT. Clicking highlighted keywords in the quest will auto path you the correct NPC.

On the top of your screen, you will see “J” to queue for battle and select a map/scenario to start competing in with either 8v8 or 15v15 multiplayer.

Advise: follow the first questlines and attend the tutorial scenarios before going into battle. The tutorial will explain how to use siege weaponry and how to command your regiment of troops that you take into battle with you. It will also guide you to various NPC, for crafting, buying and upgrading instructions.