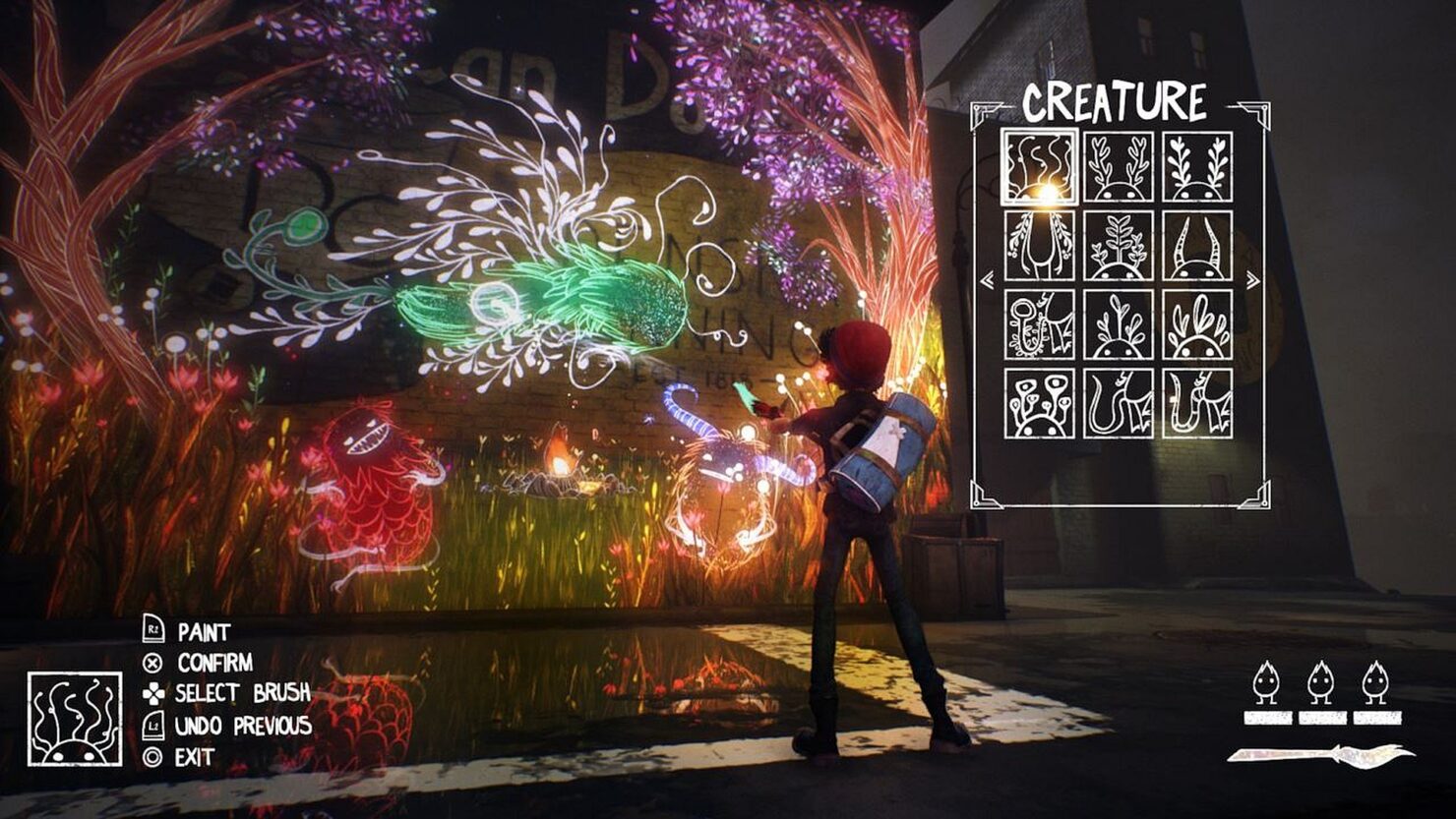 PixelOpus next game will be a PlayStation 5 title powered by Unreal Engine 5, a new job ad confirmed.

The development team behind Concrete Genie is currently looking for a Principal Graphics Programmer to work on the studio's next game. This game is being developed in collaboration with Sony Pictures Animations, so it seems like PixelOpus will try to push visuals much further than they did with their previous game.

PixelOpus, creator of the award-winning Concrete Genie, is seeking outstanding talent to join our passionate and creative family in crafting an exciting new PlayStation 5 title.

We are seeking a Principal Graphics Programmer to contribute to our development process as we tackle exciting innovation and rendering opportunities through a collaboration with Sony Pictures Animation. This position specializes in programming that centers around the graphics functionality of the PlayStation 5 and Unreal 5 game engine, but with our small team, responsibilities will be diverse.

The Unreal Engine 5 is promising to be a major game-changer. The new version of the popular engine will come with some new features like Nanite and Lumen that will bring games' visuals to the next level.

Next up is Lumen, a fully dynamic global illumination solution. With Lumen in Unreal Engine 5, you can create dynamic, believable scenes where indirect lighting adapts on the fly to changes to direct lighting or geometry—for example, changing the sun’s angle with the time of day, turning on a flashlight, or opening an exterior door.

More information on Unreal Engine 5 and its currently available early access version can be found on its Official Website.