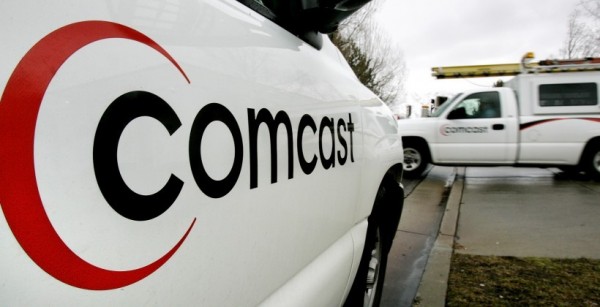 Today Comcast (NASDAQ:CMCSA) shares plunged by as much as 8 percent (down 6 percent at market close) after it outbid Fox (NASDAQ:FOX) for premium European Pay-TV provider, Sky (NYSE:SKY). Prices reached down to $34.75 which made today the worst in almost ten years for Comcast.

Comcast bid £17.28 per share versus the £15.67 per share that Fox bid. This brings Sky's valuation to a lofty $40 billion USD, and it means Comcast bid over $4 billion more for Sky than did Fox. This brings the share price to almost double of what stock prices were before Fox began pursuing the acquisition of Sky.

Those of you that regularly visit us here at Wccftech's Finance section are indeed receiving some great forward-looking analysis. Yesterday, @Adrian Ip wrote a great article on today's topic. Adrian has been working in finance for almost two decades and has leveraged this industry experience into insightful posts such as this. Take note of the last line of his post:

Perhaps there are synergies to be realised between the two groups but the feeling that Comcast is overpaying may not be viewed too favourably by the market.

And the market responded exactly as postulated. Comcast is seen to be heavily overpaying for an asset that, at least in part, is ultimately to help shore up its sagging U.S. market numbers, which have been seen dropping steadily.

The acquisition came after a somewhat unusual triple round of auctioning that saw Comcast forced to throw out $40 billion to make the deal happen.

Craig Moffet, an analyst at Moffett Nathanson changed his rating on Comcast from buy to neutral and lowered its price target from $41 to $36. He echoed Adrian's sentiments surrounding the deal, "The concept of the 'winner's curse' is central to auction theory. By the very nature of an auction, the so-called 'winner' of an auction is the party willing to pay more for an asset than any other party believes it is worth. Investors will now have to greet Comcast's earnings reports with the trepidation that comes from owning a secularly challenged asset… for which they grossly overpaid," he said.