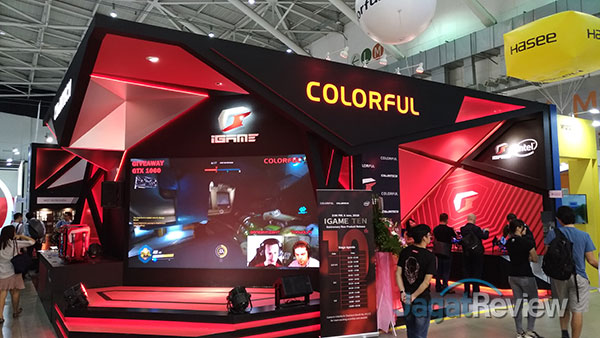 A well-known name in high-end graphics cards and storage solutions is Colorful. They also do motherboards. Today, I got a sneak peek at some of the products that will be out at their booth at Computex 2019. In fact, their booth is booth M1112. They got some impressive products that are going to be on display at their booth.

First, we have the iGame GeForce RTX 2080 Ti Kudan. I saw this card earlier this year, and it retained a unique aesthetic to it. My best comparison is that the cooler design looks like something from steampunk. This was first unveiled at Colorful Games Union 2018. This card is quite powerful, comparable to the MSI’s RTX 2080 Ti Lightning Z or the EVGA RTX 2080 Ti Kingpin edition. 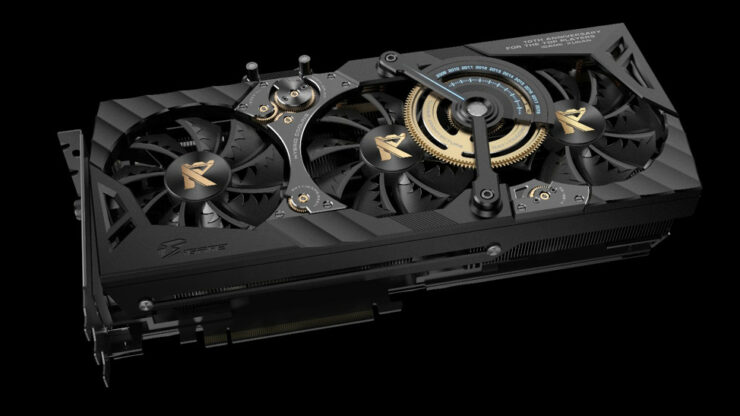 The card comes with a boost clock of 1800MHz out of the box which means no additional tuning is necessary, but I assume you can push this card pretty hard for some pretty high clocks. The cooling design is new and ensures your card will be cool and won’t throttle. It also has an engraved number because Colorful is only releasing 1000 of the cards.

Colorful is also introducing a new line of motherboards for the consumer sector of the market. They are part of their CVN brand which offers good quality and a lot of tools to tweak the motherboards. They also say it will be a cost-effective platform. The CVN means Carrier Vessel Nuclear, based of the CVN warships. I have to say that is a unique naming scheming, almost as unique as the look of the Kudan card. Colorful want the motherboard to live up to the name it has given. 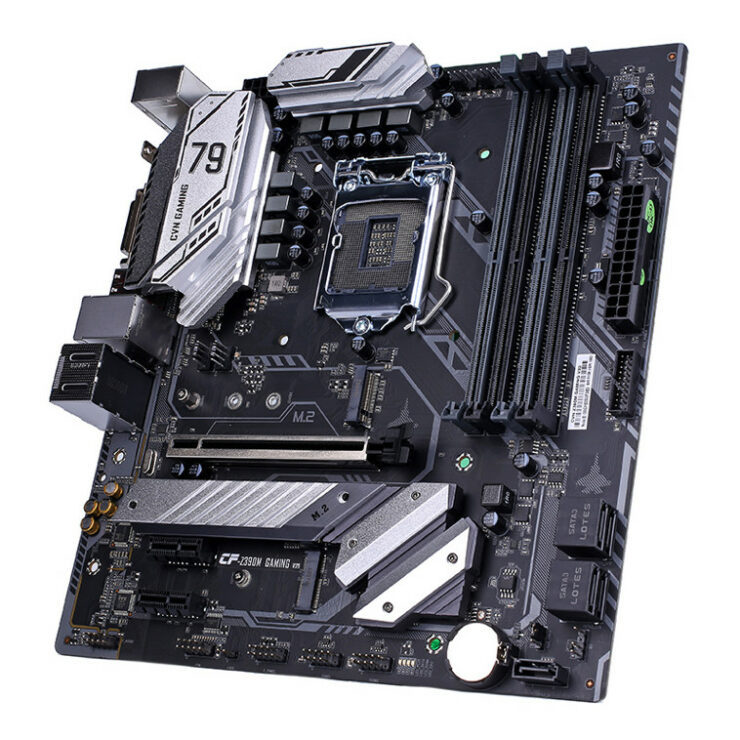 They are also releasing a pocket SSD which is based on their successful line of SATA and M.2 drives. The new SSD features storage up to 500GB and can be connected through USB Type-C. This a driver for gamers on the go or people who want fast storage on the go.

Overall, Colorful has some good products coming out and I am excited to see what they are going to do in the future. Make sure to pay them a visit at booth M1112.