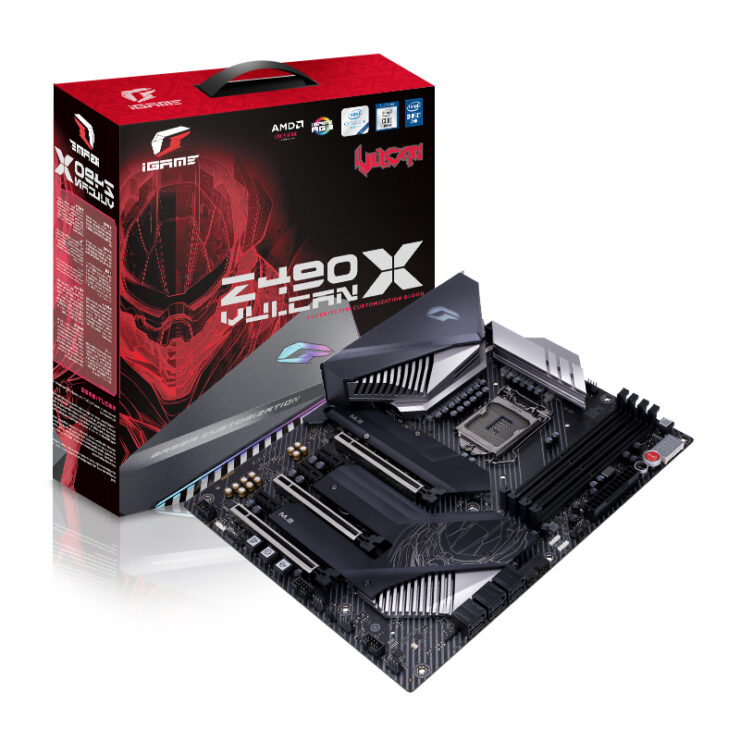 The first time we have seen Colorful motherboards in a while and the Vulcan X V20 looks very nice and could be Colorful's breakthrough into the motherboard market. We will have to wait and see what happens. Pricing has not been announced either.