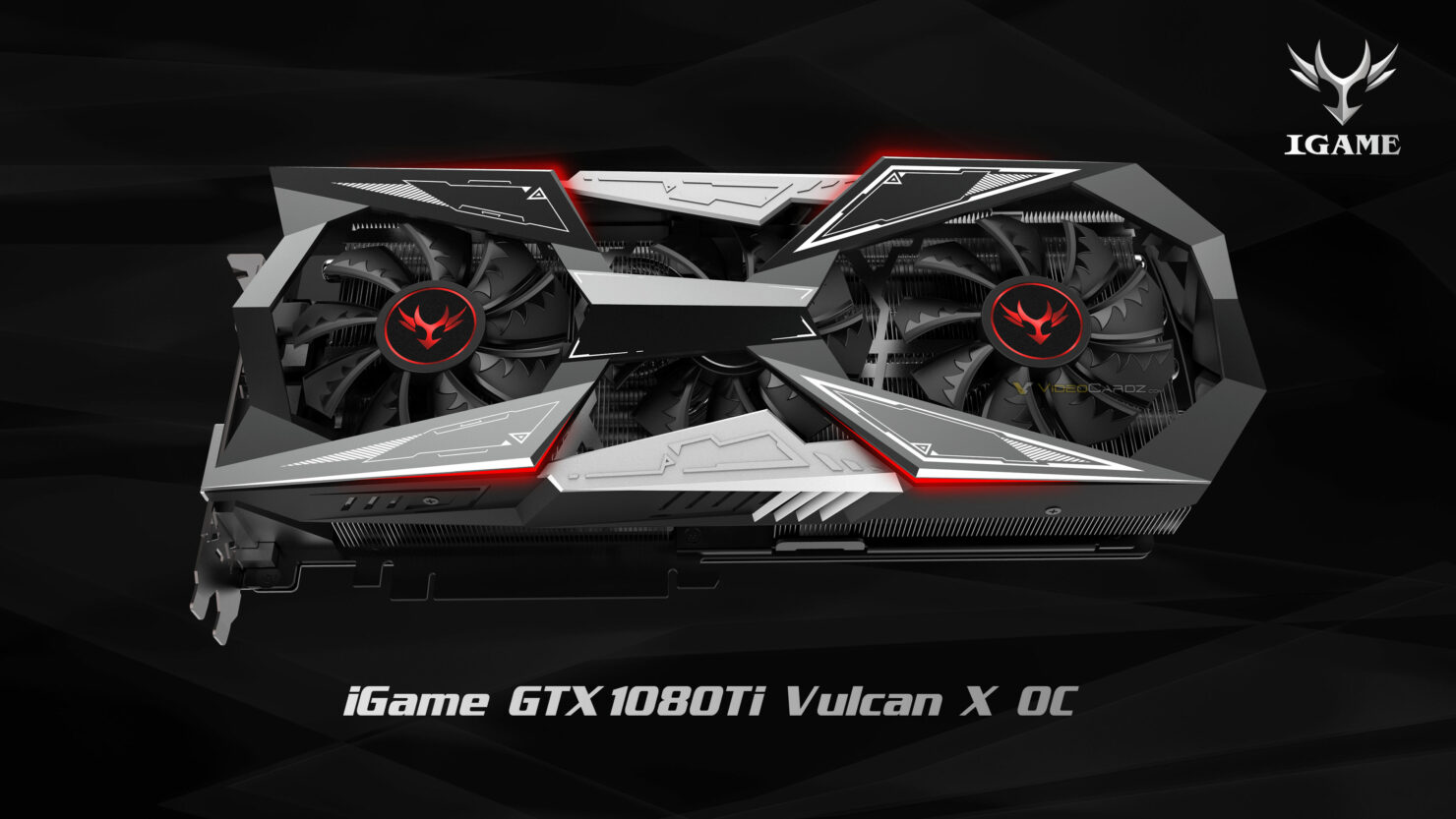 Colorful has unveiled their ultra fast GeForce GTX 1080 Ti Vulcan X OC graphics card (Image Credits: Videocardz). The new card comes with a cooling and board design that is clearly aimed at the most hardcore enthusiast PC builder.

The Colorful iGame GeForce GTX 1080 Ti Vulcan X OC is a beast of a card. It comes with an impressive triple slot cooling system and a monster PCB design. The graphics card comes with NVIDIA's flagship gaming chip, the GP102. Featuring 3584 CUDA Cores and 11 GB of GDDR5X memory, this card is built for 4K gaming. 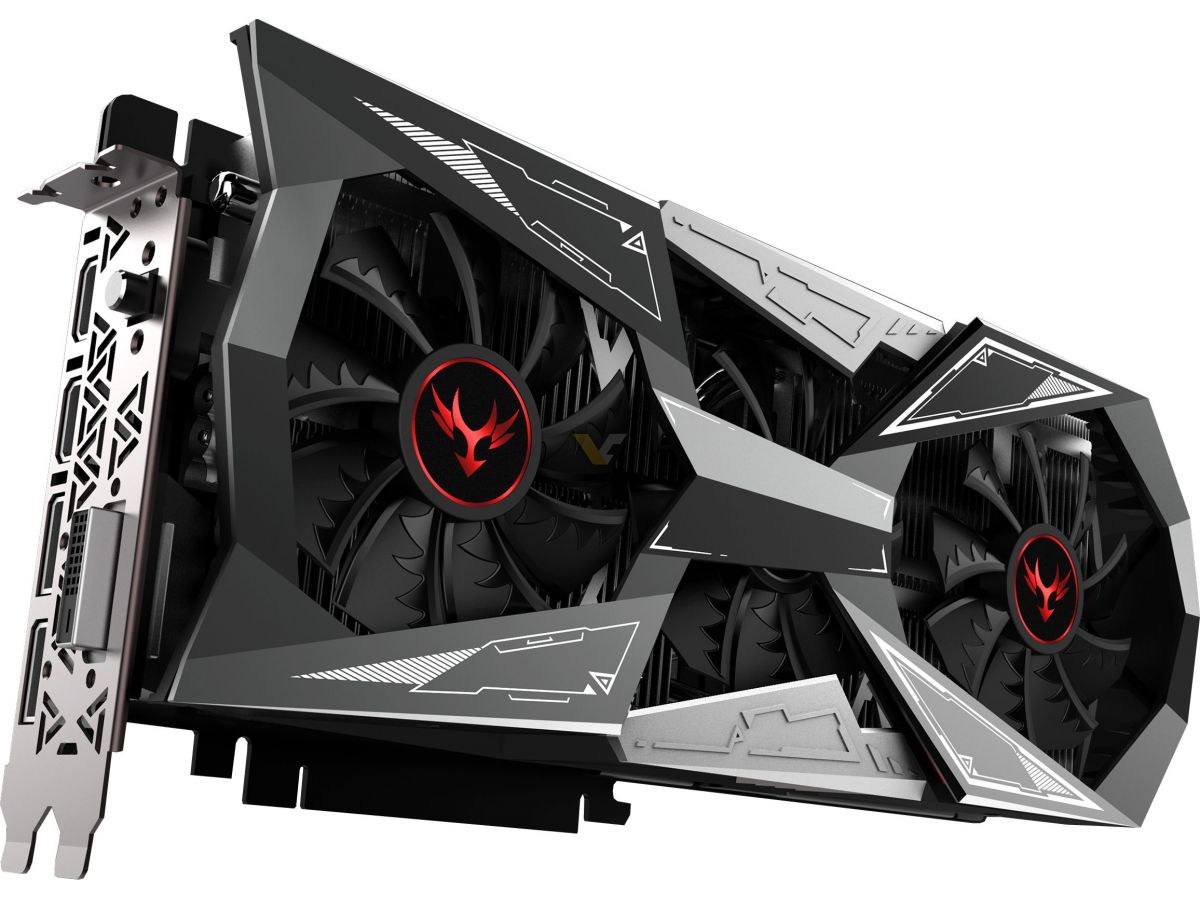 The graphics card is also a factory overclocked model and we are looking at base clocks of 1620 MHz and boost clocks of 1733 MHz.  So talking about the card itself, Colorful is using their triple fan and triple slot cooling system known as SWORIZER. This cooler rocks three 92mm fans on a very aggressively designed cooler shroud. The whole thing features a sleek metallic shroud that is fitted with multiple LEDs that glow red in color. There's a Colorful iGame logo on the back plate which looks very nice on a card of this size.

The whole cooling assembly looks great and the cooler shroud further comes with an LCD panel on the side that displays GPU specific information like GPU usage, clock speeds and temperatures. For power, we are looking at dual 8-pin connectors.The PCB is a beast in itself and is made up of 16+2 phases that means we can expect some big overclocks out of this bad boy.

Expect pricing of this card to be above $799 US. The I/O on the card includes a DVI, two HDMI 2.0 and two DP 1.4 ports. There's also a switch on the I/O panel which allows users to change the BIOS between Gaming and OC mode. 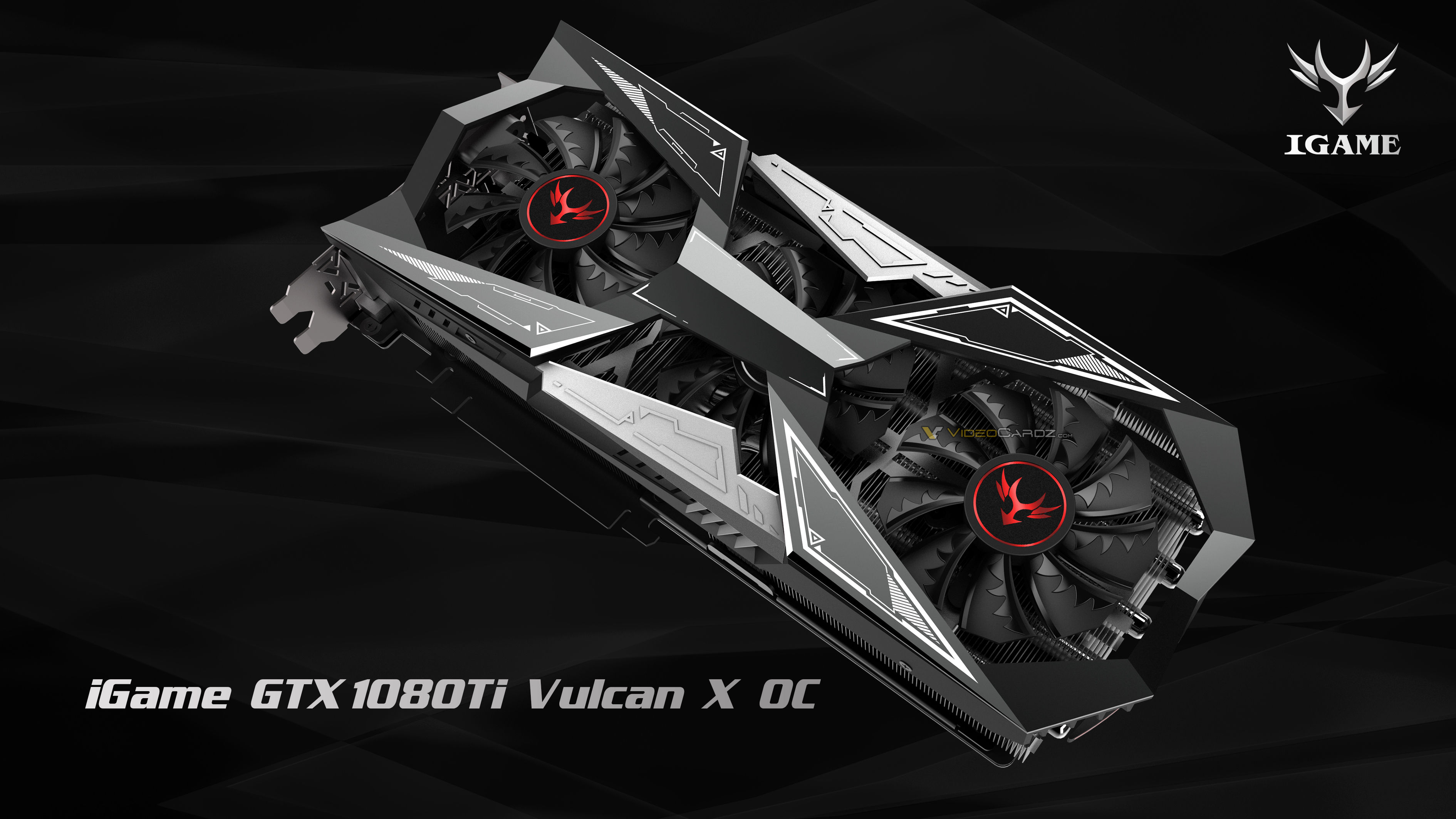