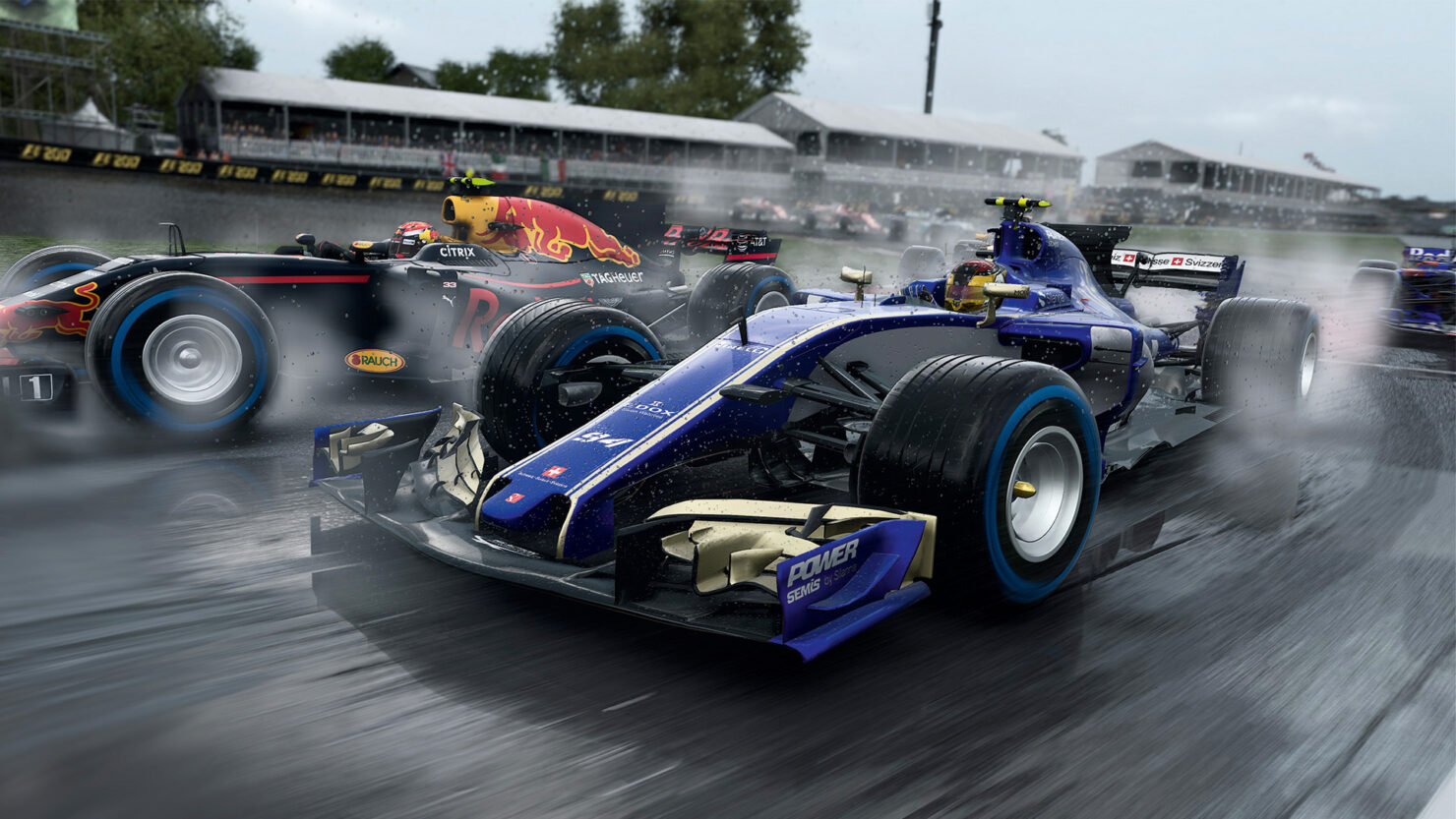 F1 2017 is close to being released for PC, PlayStation 4 and Xbox One, with the launch date set for August 25th, and we've been able to chat with Codemasters' Creative Director Lee Mather about the game.

He confirmed that the game will feature support for High Dynamic Range, but apparently only on consoles, which is a bit disappointing for PC users.

The game engine evolves from year to year and we are very comfortable working with it. The more we use it, the more we develop it and that helps push the game forward. With regard to HDR, we will support it on Xbox One S and PS4 Pro as well as Xbox One X.

Mather then talked about the Career Mode improvements you'll find in F1 2017.

The introduction of the classic cars has obviously been the headline news but there are a lot of other changes we are making to the core game, especially the career mode and championship mode.
We wanted to create a fuller career mode with a deeper, more intricate Research and Development (R&D) element than last year when we had a very linear system. The new system is more akin to a skill tree that you would see in other games and works very well.
You earn the resource points to spend on R&D in the new practice programs, but this year the upgrades won’t always be successful, just like in the real sport. You, therefore, have to think carefully about where you are going to spend your points. For example, are you better off working on your pit stop efficiency rather than on a different area of the car? These are the calls you will have to make.
You will also have to take far more care of elements such as your gearbox and engine as having to change them during a race weekend will earn you a grid penalty, just like in the real sport.
In terms of other game modes, we will be talking about Championship Mode very soon.

Career contracts will be deeper, too.

Yes, we have made some additions. Now in order to really help the player understand where their next career move might come from, we’re presenting the player with how each team rates them throughout the course of the season. Each team has multiple criteria as to what they’re looking for in a driver.

We then asked whether there were any plans to make the game compatible with Virtual Reality devices, and Mather said that there is no concrete at the moment despite the fact that DiRT Rally VR was very well received. He also mentioned that the take-up of VR hardware is relatively limited, but Codemasters will keep monitoring the situation. There are also no plans to bring the game on the Switch for now, though the Creative Director stated that he loves the platform and spent a lot of time playing titles like Mario Kart 8 Deluxe and The Legend of Zelda: Breath of the Wild.

You can find the minimum requirements for the PC version of F1 2017 on Steam. Enjoy the latest gallery of screenshots and trailer below.