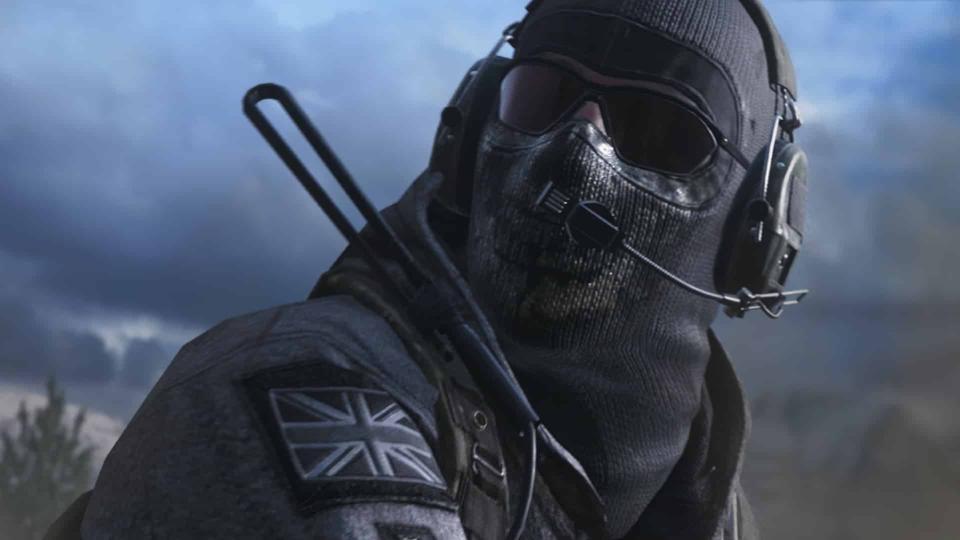 Call of Duty: Modern Warfare 2 Remastered Multiplayer is still in development and being tested and there’s said to be a legitimate chance that this year’s Call of Duty is being delayed.

At least, that’s what Call of Duty insider TheGamingRevolution, who has proved to be very accurate when it comes to Call of Duty leaks, has said on Twitter.

Earlier this week, Activision and Infinity Ward released the remastered campaign of Modern Warfare 2, but the game’s multiplayer mode might still be on the table if sources close to TheGamingRevolution are to be believed. Modern Warfare 2’s campaign is currently only available on PlayStation 4 due to it being exclusive to Sony’s platform for a 1-month period. Interestingly, Sony Russia has refused to release the game's campaign on the official Russian PlayStation Store, most likely due to it including the controversial "No Russian" campaign mission.

“My source is insisting right now that MW2 remastered multiplayer is still in development and is still being tested on”, he wrote on Twitter.

TheGamingRevolution adds that he believes that releasing Modern Warfare 2’s remastered campaign was merely a test from Activision to measure community response.

Imma keep it real, I really don't like lies. To say "we have no plans whatsoever", when really it's "we're unsure, let's just see how the campaign goes and we'll make decisions later". I bet when multiplayer eventually drops they'll be like "yeah, we saw how much the community

I doubt that early because everyone would call Activision a liar. They need to wait long enough so they can claim they “just started work on it” lol

In other Call of Duty-related news – according to the TheGamingRevolution there’s also a “very legitimate” reason that this year’s CoD installment, Call of Duty 2020, is being delayed due to the global lockdown to battle the COVID-19 pandemic.

As with all rumors, take the information above with a fair pinch of salt for now. We’ll update as soon as more information comes in on the Call of Duty series.