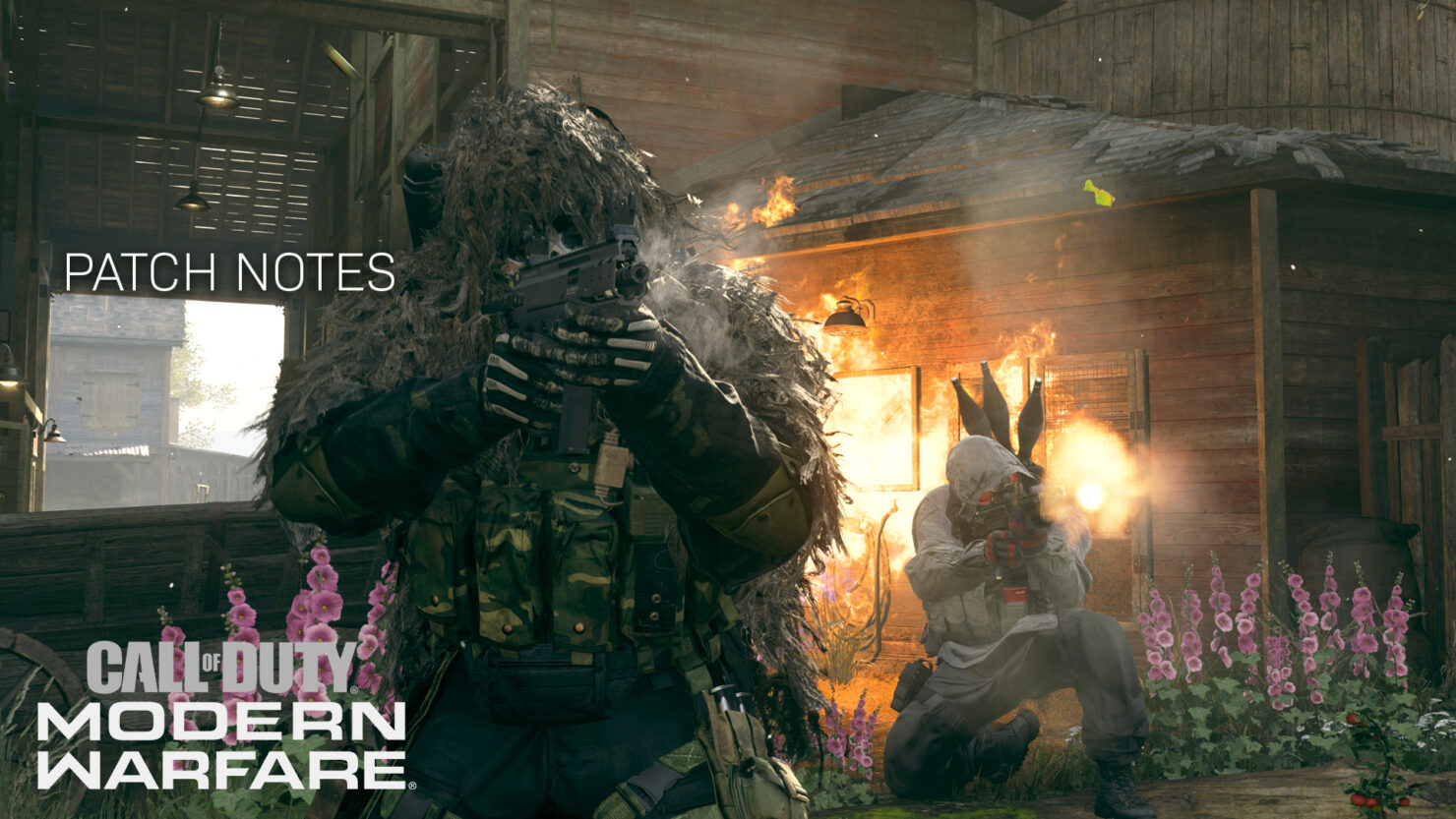 Activision is currently rolling out the new Call of Duty Modern Warfare and Warzone Season 5 update across all platforms.

The new August 5th update weighs in at 54GB for PC players and roughly 50GB for those on Xbox One. PS4 players are required to download approximately 34GB of new data. According to developer Infinity Ward, the game size will be decreased on consoles once the new Season of content has been integrated into the game, provided that players had the previous update installed.

According to community manager Ashton Williams, the brand-new update should be available across PC/PS4 and Xbox One at 11 PM PST. Check out the official release notes for the new patch down below:

Call of Duty Modern Warfare and Warzone are available globally now for PC, PS4, and Xbox One.