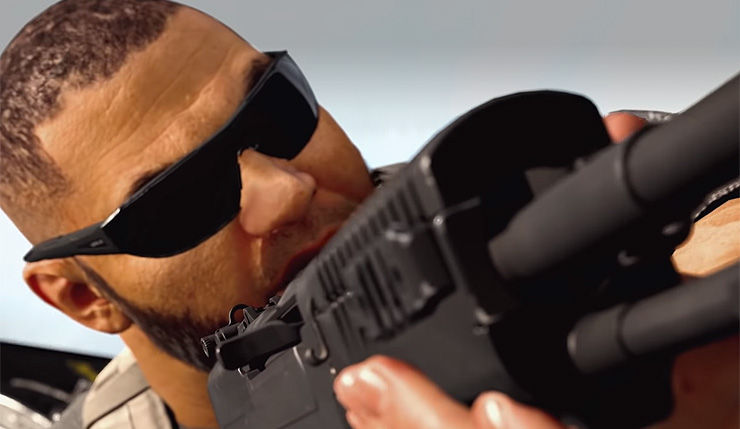 Call of Duty: Modern Warfare/Warzone Season 5 has finally received a trailer, and it confirms most of the rumors about the update. As we’ve heard from various Call of Duty inside sources, Season 5 will mostly focus on Warzone with some fairly major changes coming to the Verdansk map – most notably, players will be able to shoot up the previously-inaccessible football stadium and nab loot from a new train. You can check out the trailer for Season 5, below.

If you’re playing Modern Warfare/Warzone on the PS4, you can pre-load the Season 5 update right now, which weighs in at a fairly hefty 36 GB. It’s unknown if the patch will be the same size on PC and Xbox One (pre-loading isn't supported on those platforms). We don’t have full details on what Season 5 will include just yet, but expect another battle pass, weapons, and the new Shadow Company faction, which will include new Operators, Lerch, Velikan, and Roze. Here’s a bit more detail on Shadow Company:

An elite PMC, Shadow Company operates outside the boundaries of the original Armistice. Forged from the fires of in-fighting between the Coalition and the Allegiance, Shadow Company has a framework and agenda all of their own. Ostensibly Allegiance Operators who have grown impatient with Coalition progress under the command of Captain Price, Shadow Company is a splinter group formed without compromise, ready to take the war directly to Mr. Z and into Verdansk and deal with terrorist threats directly. All experts in their field with formal military experience, this trio is prepared to change the current experience of Verdansk.

Call of Duty: Modern Warfare and Warzone are available now for PC, Xbox One, and PS4. Season 5 kicks off this Wednesday (August 5). What do you think? Excited for the new content or are you already looking forward to the next Call of Duty?