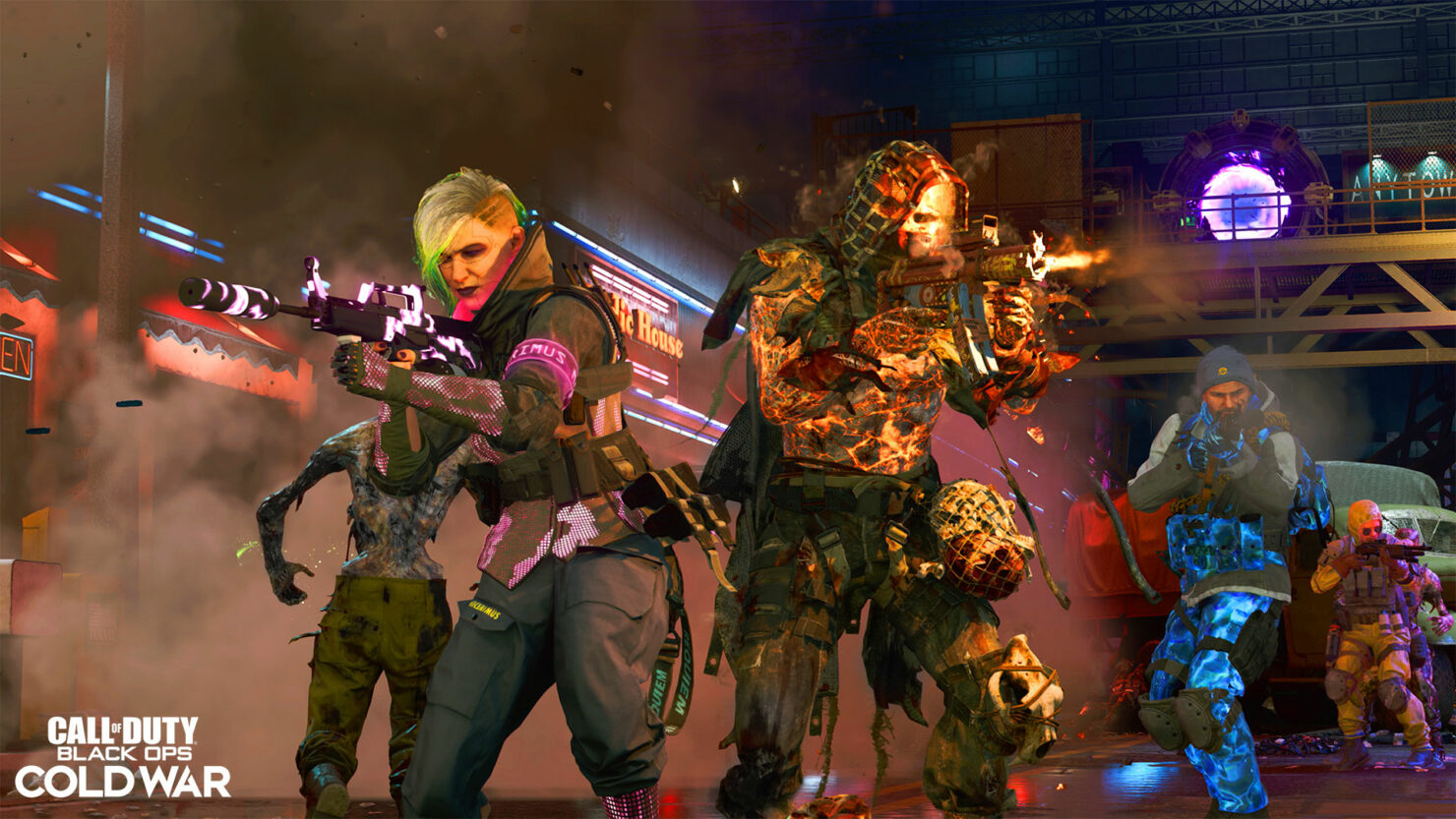 Xbox Series owners are once again faced with a massive Black Ops Cold War download as Season 6 is weighing in at more than 230GB on Series X.

Season 6 of Call of Duty: Black Ops Cold War and Warzone are kicking off later today, and for some, the latest update has already become available. The new season adds plenty of new content to the shooter, including new multiplayer maps, weapons, the finale of Black Ops Cold War Zombies, and much more.

Call of Duty games are known to be quite noxious when it comes to required drive space, and unfortunately, the Season 6 update for the game is no different. As posted on Reddit, the new Season 6 update for Black Ops: Cold War clocks in at a rather massive 231.64GB on Series X. The download size should be the same for Xbox Series S owners, and with the Series S only packing around 364GB of available space on the console’s SSD, you can guess how much space there’s left for other titles.