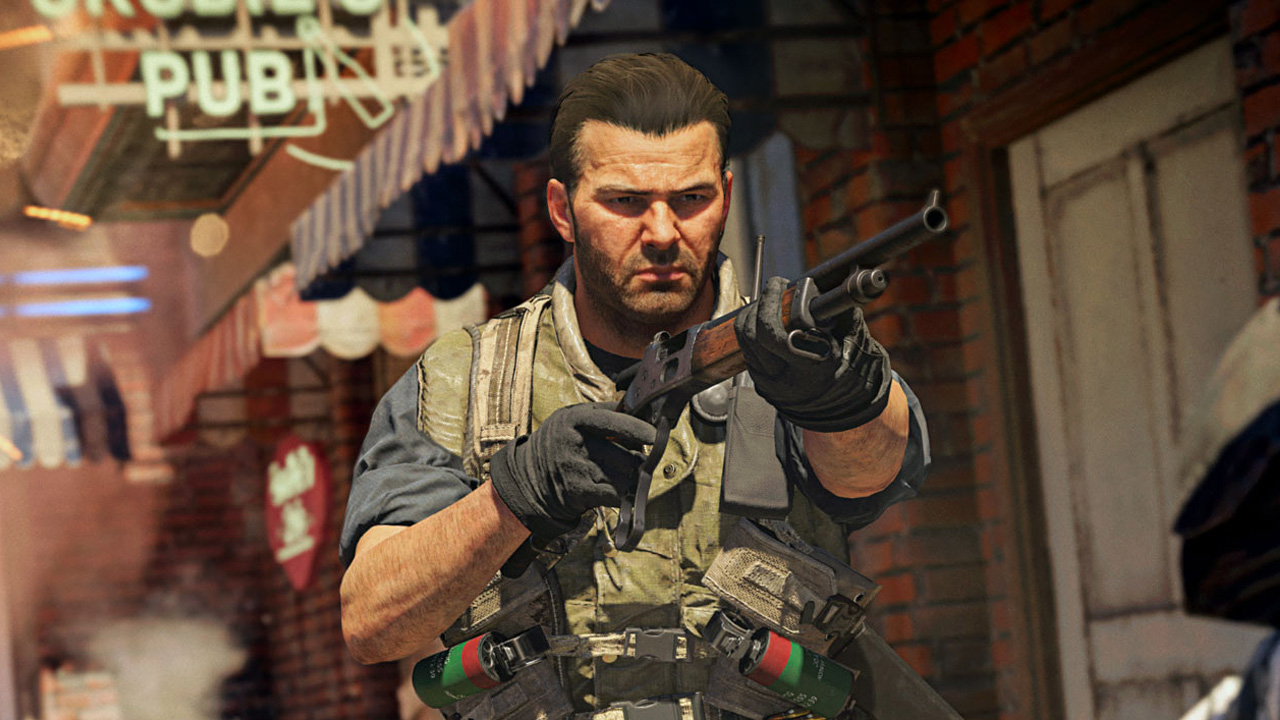 Call of Duty: Vanguard launches in just few short weeks, but Call of Duty: Black Ops Cold War is still getting one last big infusion of content when Season 6, “The Final Showdown” launches next week. While Cold War will likely still get some smaller updates, and CoD: Warzone will obviously still be supported, this is almost certainly the last major Cold War/Warzone combined season.

Season 6 includes the last chapter for CoD: Black Ops Cold War Zombies, a couple new MP maps and operators, a Halloween seasonal event, and some more changes for Verdansk that strongly hint at the new WWII-themed map coming after the launch of CoD: Vanguard. You can check out a quick gameplay trailer for Season 6, below.

Scroll on down for a rundown of all the content included in CoD: Black Ops Cold War/Warzone Season 6: 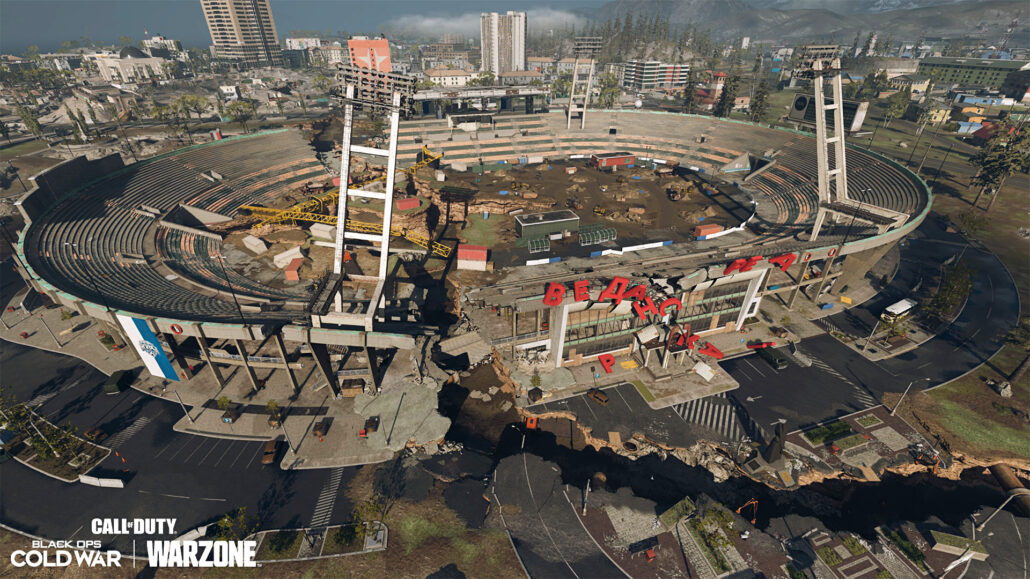 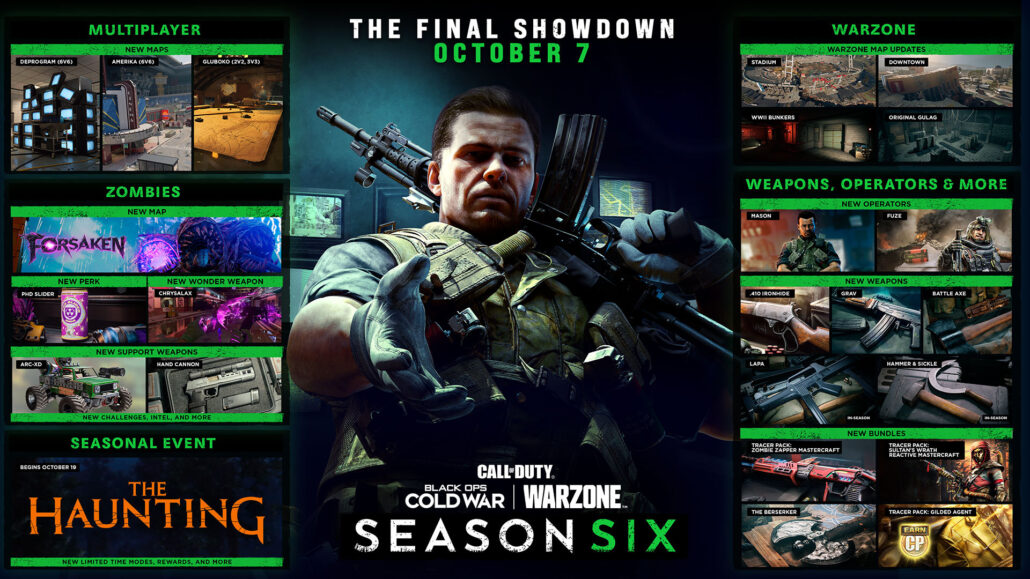