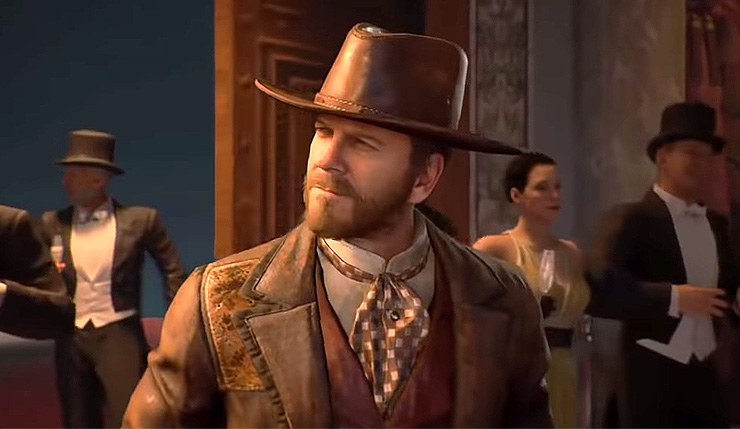 Update: Activision and Treyarch have released an official trailer for the new Black Ops Pass update. Check out it out below.

Call of Duty: Black Ops 4’s first big free update, Operation Absolute Zero, drops this week, but what about the game’s first chunk of paid DLC? Well, apparently that's already in some players' hands! Last night, some Australian Black Ops 4 players found they were able to briefly access a developer build of Multiplayer Map Pack 1 from the PlayStation Store. Treyarch acknowledged the mistake on Twitter, and have promised the “real deal” release is coming sometime today.

We’re aware that some gameplay footage featuring pre-release versions of upcoming Black Ops Pass content has released in some regions a little earlier than planned.

The real deal arrives tomorrow, along with a new trailer, so stay tuned and stay spoiler-free out there.

In the meantime, you can check out some early footage of the new maps, courtesy of YouTuber Red Hayden. The two maps are Elevation, a snowy battleground seemingly set in the Himalayan mountains (it’s got a bit of a Far Cry 4 vibe), and Madagascar, a semi-arid map featuring lots of rocks and large trees. Both look like fairly unique options.

As mentioned, Multiplayer Map Pack 1 also includes the new Zombies experience, Dead of the Night. This chapter appears to be set sometime during the early 20th century, during the Downton Abbey Edwardian era perhaps, at a posh high-society party. Scroll on down to check out Dead of the Night’s opening cutscene, featuring appearances by Kiefer Sutherland, Helena Bonham Carter,  and Game of Thrones’ Charles Dance (thanks to YouTuber J Stone.)

Call of Duty: Black Ops 4 changes the series’ approach to DLC, offering both free updates and a paid season pass for $50. We’ll update this story when Activison and Treyarch release official details and a launch trailer for Multiplayer Map Pack 1.

Call of Duty: Black Ops 4 is available on PC, Xbox One, and PS4.