The Coalition’s Rod Fergusson: “ Gears of War was a port but Ultimate Edition won’t be”

A couple of weeks back at the start of June, Rod Fergusson announced that his Vancouver-based team working on the Gears of War franchise will now be referred to as the Coalition. He announced it so as he felt that the new name spoke of what they were as a team, "a Coalition" of individuals coming together for a common purpose. He added:

"When people hear 343 Industries, they associate it with Halo; when they hear Turn 10 Studios, they know that’s who makes Forza. Moving forward, when you hear The Coalition, we want you to think of Gears of War." 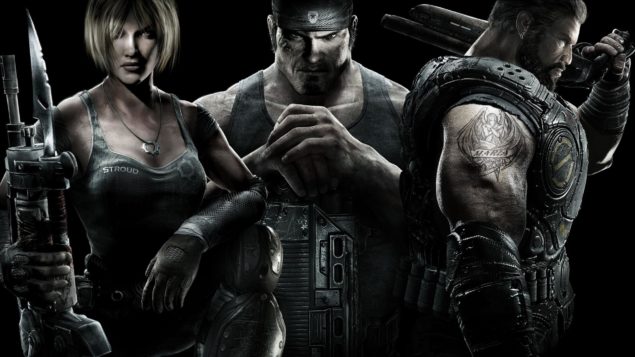 Gears of War is Getting 4K Resolution and it Looks Awesome

While talking about PC Games during the E3 conference Fergusson revealed that the Ultimate Edition of Gears of War will be coming to the PC. And today he told Nvidia that this wasn't just a straight port (Admitting side by side that the first one was a complete port) and they're getting 4K resolution for the game as well. Fergusson told NVIDIA:

“In 2007 we released the PC version of Gears of War 1. And really it was a port. That’s not the case with the Ultimate Edition. It’s not a straight port. It’s actually taking all that power, using the power of the Xbox, getting 4K resolution which I’ve seen and looks amazing.”

This release of Gears of War will be an exclusive to Windows 10 and a DX12 only title supporting 4K resolutions. As a Windows 10 release, the game will also host mouse and keyboards support which many PC gamers look forward to. Finally, to top it off, the fact that The Coalition is working with NVIDIA "could" mean that the game will feature some NVIDIA Graphic Card exclusive features which NVIDIA will proudly be showcasing at a later date to market their Graphic Cards (this is just a guess).

We'll keep you updated with the latest news. Until then, do share your views with us in the comments section!