Clubhouse Officially Rolls Out on Android Across the World 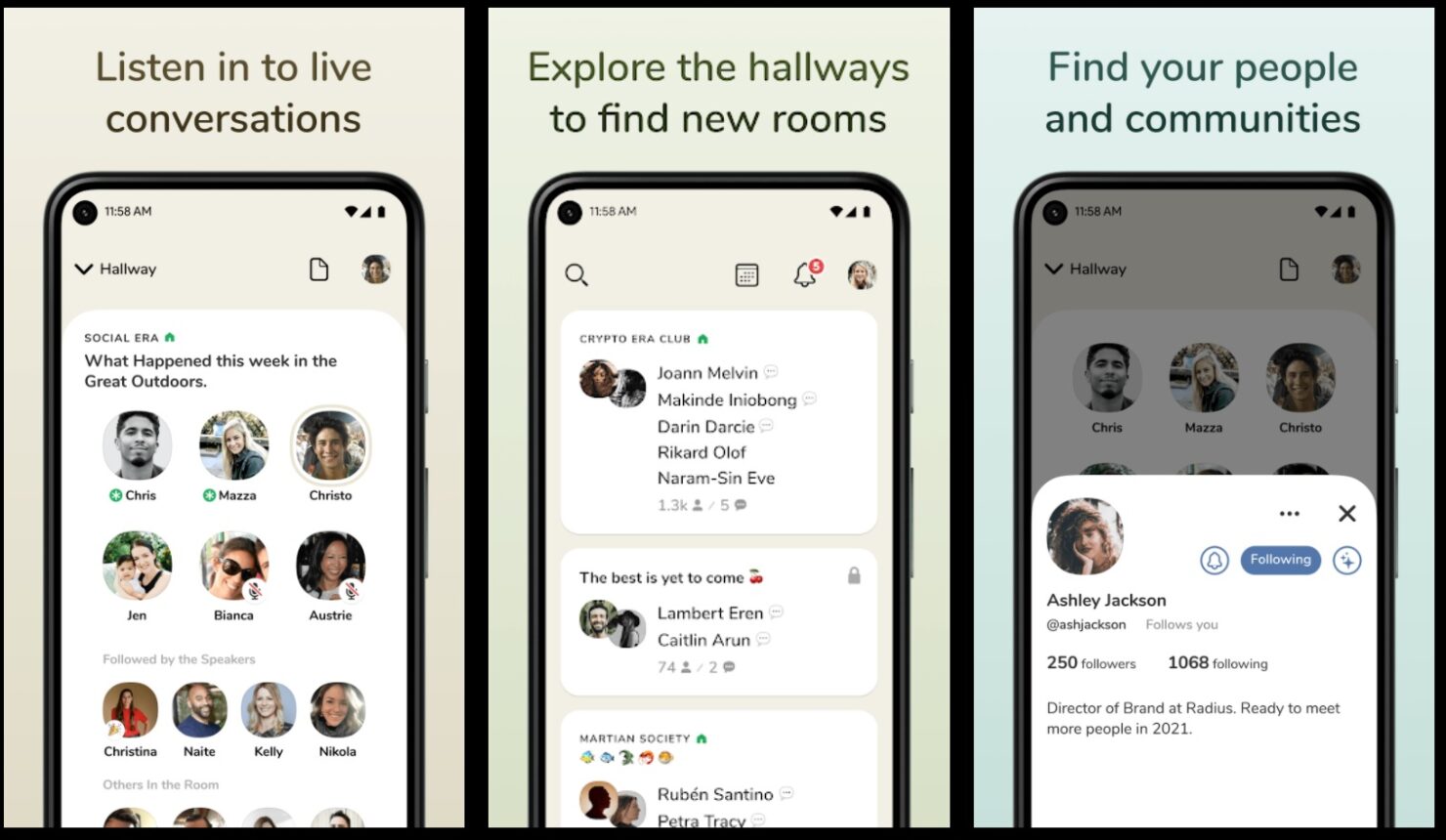 After less than a month in beta testing, Clubhouse is now officially available worldwide and is now available to download from the Google Play Store. The app is no longer going to ask you to pre-register. Regardless of where you are, you can go ahead and download the app and get started.

During one of the weekly "town hall" sessions of the app and a blog post, the rollout on Android was confirmed, along with some more information shared about Clubhouse.

At this point, we have seen pretty much every other social media platform introduce features that were similar to Clubhouse, the features would allow you to drop in or out of voice chats, but the actual popularity of the app remained unfazed.

If you are interested in downloading Clubhouse, you can head over to the Google Play Store in any region and start downloading. The app has managed to gain immense popularity ever since it was finally launched on iOS, and even though the numbers are falling, people are still using it around the world. With its arrival on Android, it is more than likely to see another massive rise in its popularity thanks to Android having a much larger user base worldwide.

You don't need any invites or sign-ups either; simply download the app, and you will be all set to go.