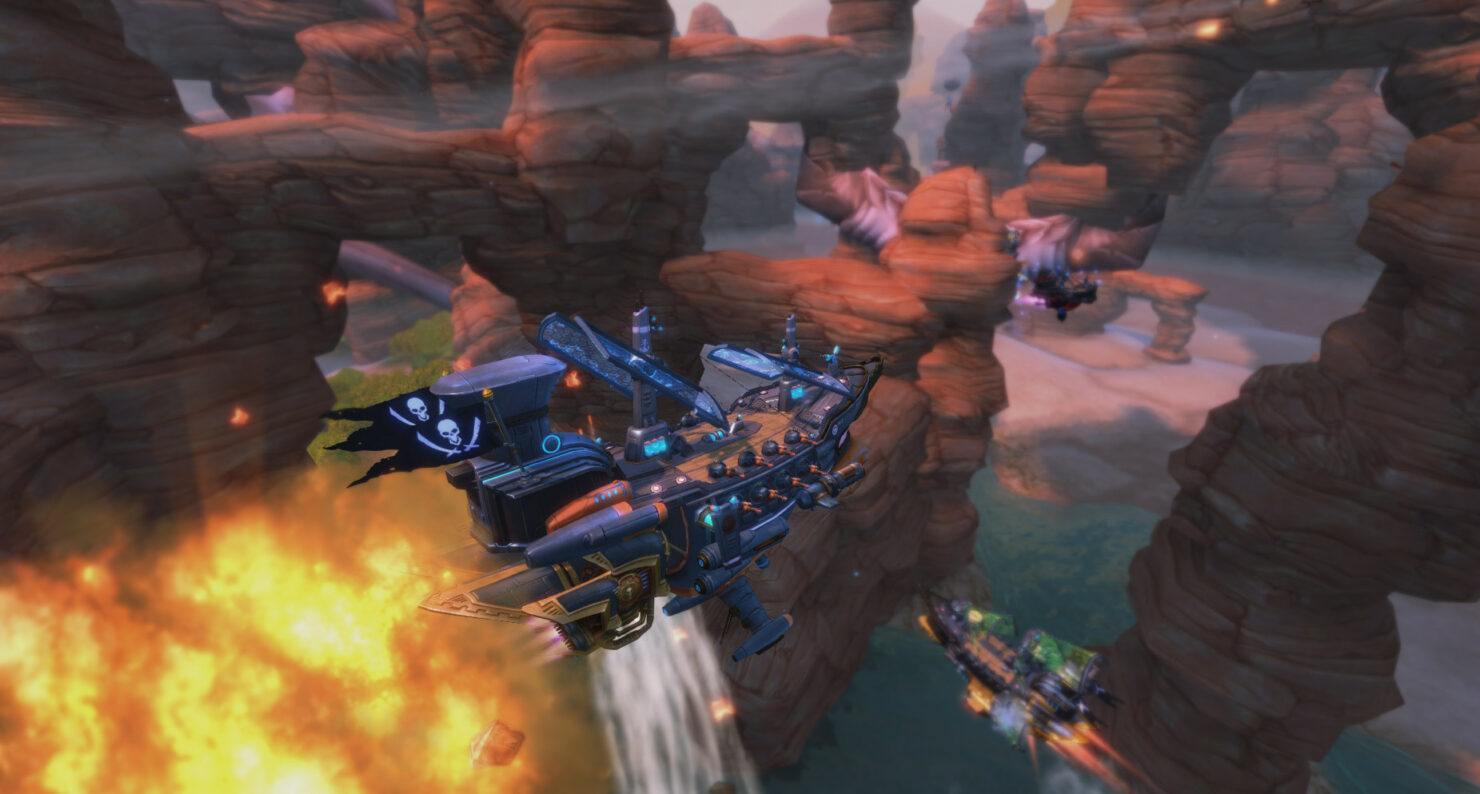 Conquer the fearsome skies. My.com and The Allods Team announced that their action-MMO, Sky Pirates, is out now on Steam Early Access.

Cloud Pirates has you become captain of a pirate ship and takes you against other sky-corsairs who mean to do your harm. Each ship can be customized with crazy powerful weapons in these intense aerial battles.

The Early Access will grant players the following playable classes:

Cloud Pirates is available now on Steam Early Access for $9.99. They also announced the Admiral Pack that's going to $49.99 which contains the following: