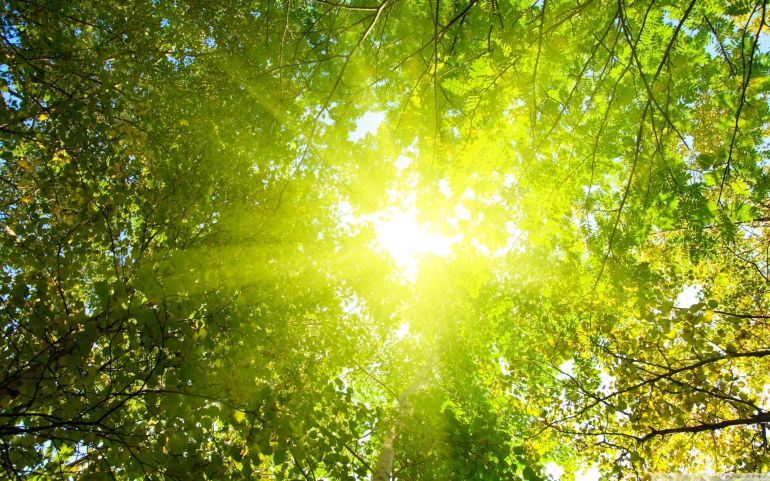 Taking a glance at out ecosystem we would begin to notice multiple forms of contaminations. Water streams full of industrial waste, trash loaded in landfills, cities drowned in smog. In 2011 all of the nations combined pumped approximately 38.2 billion tons of carbon dioxide into our environment from the burning of fossil fuels. Pollution is leading to innumerable issues relating to global warming, disturbance of the ecosystem and human health issues. Other than global warming health issues we are also utilizing our natural resources at rapid pace. A solution to this issue is using renewable energy.

A team of scientists from the University of Cambridge has developed a way to produce hydrogen gas using sunlight and biomass.

Biomass is renewable organic matter such as wood, municipal wastes, agricultural waste particularly when used as sources of energy. Biomass can be burned directly or passed through some process which produces gases such as ethanol and methane which act as fuel. The planets coal and oil reserves were once biomass which have been subjected to extremely high temperatures and pressures over time, this resulted in the typical fuel we use today. 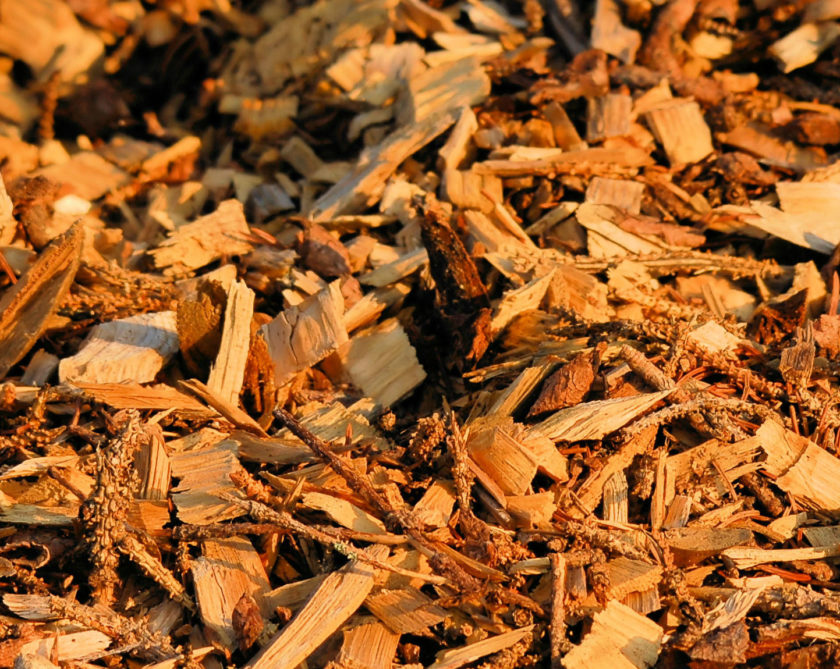 Lignocellulose is a generic term used for describing the main constituents of plants which are cellulose, lignin and hemicellulose. Before artificial photosynthesis the only way to produce hydrogen gas from lignocellulose was through gasification process.

Dr Moritz Kuehnel from the Department of Chemistry at the University of Cambridge says,” Lignocellulose is nature's equivalent to armored concrete. It consists of strong, highly crystalline cellulose fibers, that are interwoven with lignin and hemicellulose which act as a glue. This rigid structure has evolved to give plants and trees mechanical stability and protect them from degradation, and makes chemical utilization of lignocellulose so challenging.”

The process devised by the team for producing hydrogen gas is a photocatalytic conversion process (artificial photosynthesis process). The biomass along with catalytic nanoparticles are added in alkaline water. A source of light is introduced and a chemical reaction occurs which results in the production of hydrogen gas from the biomass.

The hydrogen gas is free from impurities such as carbon monoxide. The catalyst used is able to absorb light and undergo complex chemical reactions in which the rearrangement of atoms in water and the biomass takes place which results in the production of hydrogen gas and other organic chemicals. The hydrogen gas can be extracted for use as fuel while the byproducts can also be used for other industrial processes.

A huge step towards clean energy!

Dr. David Wakerly also from the Department of Chemistry at the University of Cambridge says,” There's a lot of chemical energy stored in raw biomass, but it's unrefined, so you can't expect it to work in complicated machinery, such as a car engine. Our system is able to convert the long, messy structures that make up biomass into hydrogen gas, which is much more useful. We have specifically designed a combination of catalyst and solution that allows this transformation to occur using sunlight as a source of energy. With this in place we can simply add organic matter to the system and then, provided it's a sunny day, produce hydrogen fuel."

This process is a huge step towards clean energy. Development of this process on the industrial level would result in ending of expensive gasification processes and a relatively unclean method of production of hydrogen gas.

The possibilities the photocatalytic process are endless and we would like to see it flourish. Do let us know your feelings about this process. We will keep you updated on news that surfaces from this area.