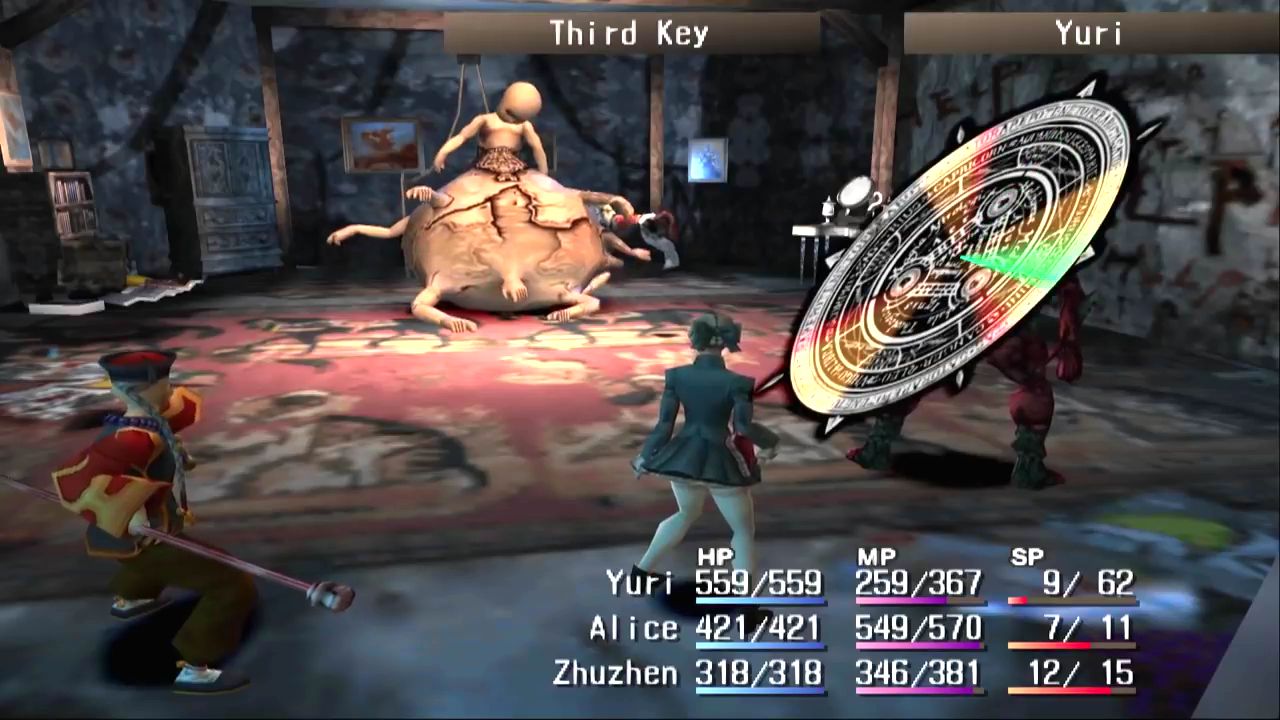 Something may be in the works for the PlayStation 2 JRPG series Shadow Hearts, judging from a trademark that has been recently filed in Japan.

As reported by Gematsu, Universal Entertainment filed a Shadow Hearts trademark on April 27th, which has been made public on May 11th. The series has been left dormant since the release of the third entry, Shadow Hearts: From the New World, so it will be interesting to learn why it has been trademarked again.

The Shadow Hearts series is, still today, among the most unique JRPG series ever made, so its comeback would be welcome indeed. We will keep you updated on the matter as soon as more come in on it, so stay tuned for all the latest news.