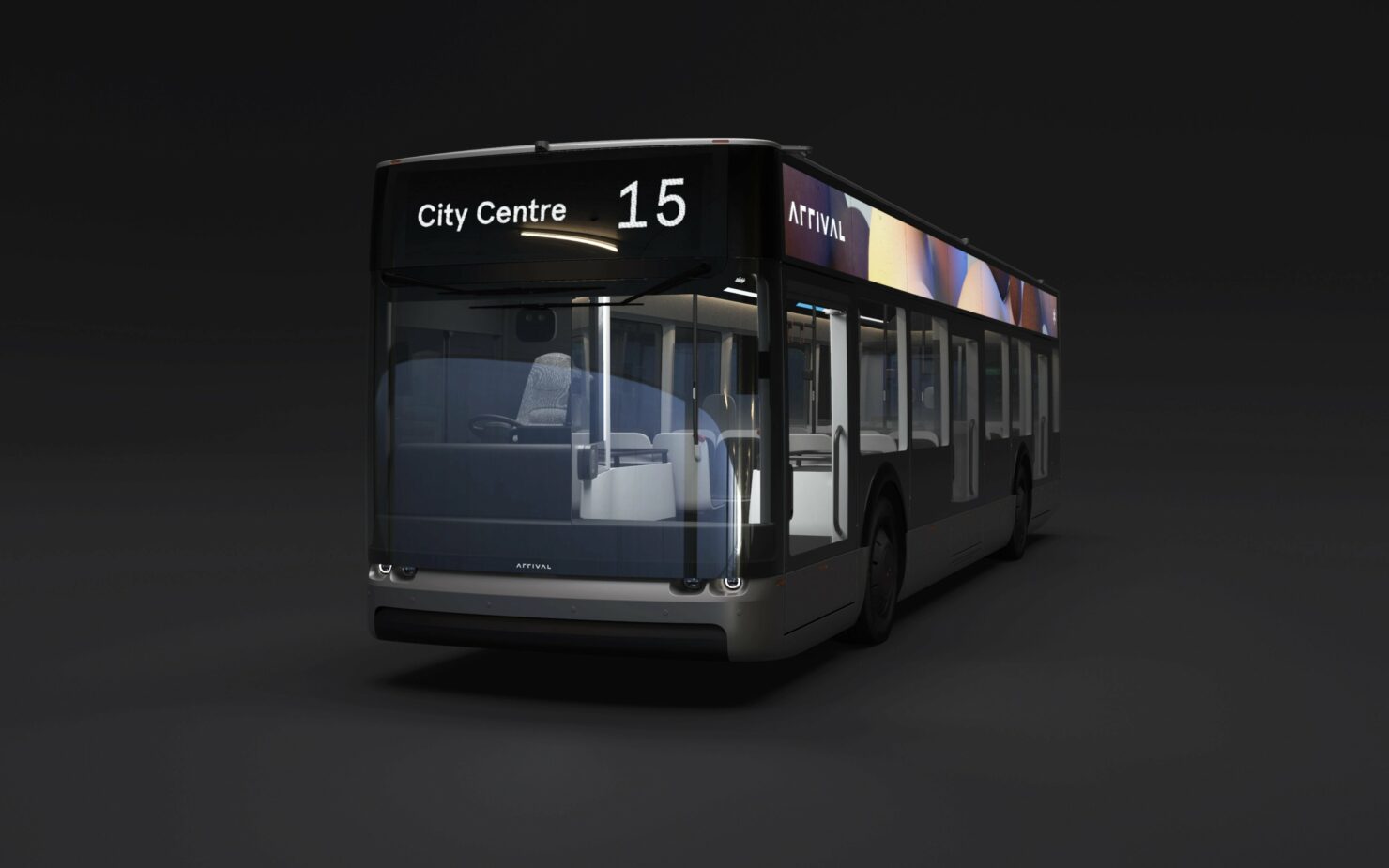 CIIG Merger Corp. (NASDAQ:CIIC), a high-flying Special Purpose Acquisition Company (SPAC), continues to traverse an upward trajectory with vigor. As a consequence, the SPAC has now registered gains of over 188 percent in the one-month period since entering into a definitive merger agreement with the UK-based mobility startup, Arrival Inc. Relative to the closing price of $10.75 on the 17th of November, the SPAC’s shares are currently trading at $31.05 in the pre-market trading.

As we detailed in a previous post, CIIG Merger and Arrival are slated to merge in the first quarter of 2021. The combined company is expected to be worth around $5.4 billion and will have access to $660 million in cash – $260 million that CIIG Merger raised in its IPO as well as another $400 million in PIPE investment from institutional investors.

So, what factors are contributing to this relentless bid in CIIG Merger’s shares? To wit, Arrival’s sizable backorder, a relatively small timeframe to bring its products to the market, and a vast Total Addressable Market (TAM), expected to reach 8 million commercial and passenger fleets by 2030 in the US alone, are some of the reasons behind the current bullish regime.

Of course, the star attraction of Arrival – and, by extension, CIIG Merger shares – is the ability of the company to employ “low CapEx, rapidly scalable Microfactories that can be placed anywhere in the world” to manufacture affordable electric vans and buses. Arrival uses an Aluminum chassis and composites to bring down the total weight of its vehicles, thereby reducing the need for heavier batteries and, in turn, the overall cost. Moreover, its microfactories can be established in existing warehouses where the skateboard chassis is assembled from pre-fabricated Aluminum components and body panels, held together by powerful adhesives.

As far as Arrival’s production timelines in the US are concerned, its first manufacturing facility, located in South Carolina and expected to cost around $46 million, will be completed in Q2 2021. With production formally commencing in Q4 2021, the facility will be capable of manufacturing around 1,000 electric buses or 10,000 battery-powered vans per year. Arrival also plans to construct another facility in the UK. Another major bullish factor is the strong backing that the mobility startup has received from major players in the automotive and financial industry. For instance, Hyundai and Kia have invested $110 million, while the financial behemoth Blackrock has injected $118 million in Arrival. BlackRock also owns a 7.5 percent stake in CIIG Merger.

While still in the pre-revenue phase, Arrival has already secured an order of 10,000 electric vans from UPS, with the possibility of this order being doubled to 20,000. Crucially, the company expects to be cash-flow positive in 2023. In light of these positives, it is hardly surprising that CIIG Merger shares continue to register outsized gains. It should be noted though that, in the past one month, CIIG Merger shares have experienced two sizable corrections. The first one lasted from the 24th of November till the 02nd of December, culminating in a cumulative decline of over 27 percent. The most recent one resulted in a decline of over 23 percent and lasted from the 07th till the 15th of December. These corrections are healthy as they allow investors to lower their cost base and set the stage for the next upward leg. Nonetheless, investors should not grow complacent as the merger window is still some distance away, which increases the risk for the current rally.