Churchill Capital Corp. IV (CCIV) Is Now Facing Around Half a Dozen Lawsuits on How It Handled Disclosures in the Runup to the Much-Anticipated Merger DA With Lucid Motors 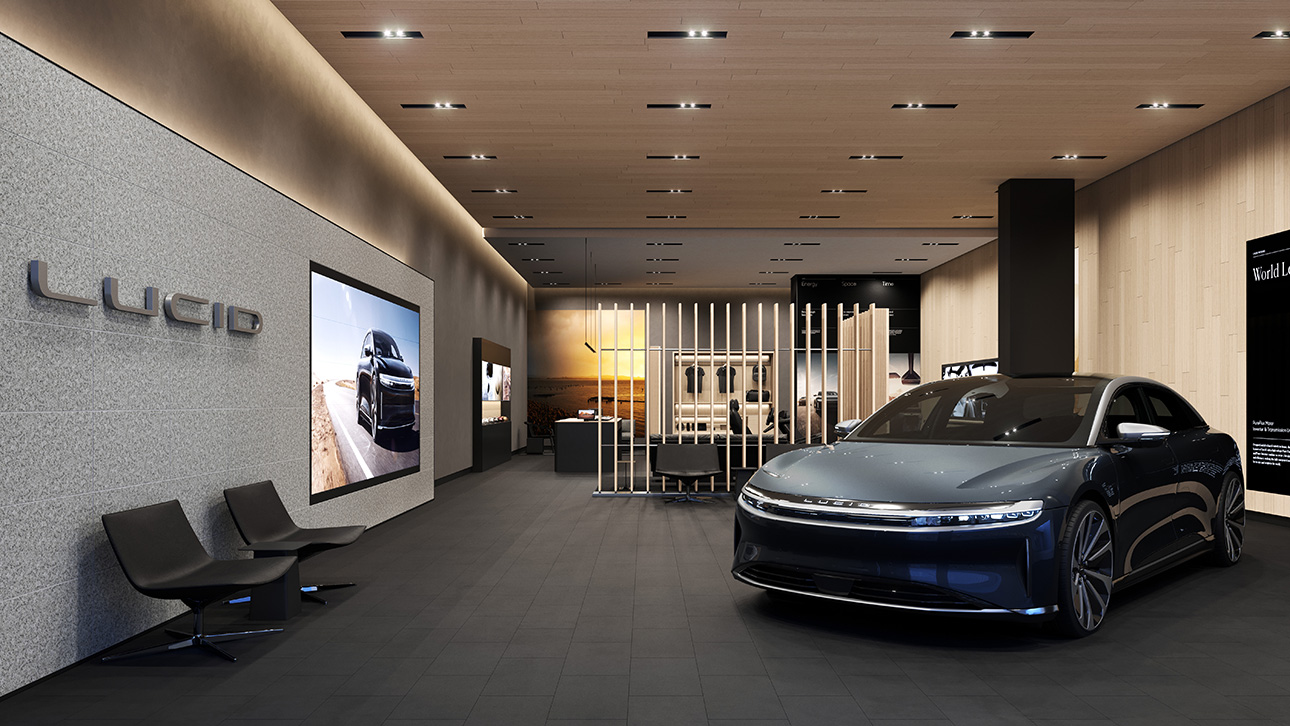 Lucid Motors just can’t seem to catch a proverbial break. After a quantum of positive sentiment recently, Churchill Capital Corp. IV (NYSE:CCIV) shares, which serve as a proxy for Lucid Motors in the pre-merger phase, are again trading close to the recent lows.

A major factor that appears to be dampening the sentiment in the stock today is a fresh class action lawsuit that has been filed against Churchill Capital IV for improper and/or insufficient disclosure in the lead-up to the merger DA with Lucid Motors. The latest lawsuit, filed by the firm Labaton Sucharow, joins at least five others in making similar allegations. These include:

Now, readers should note that almost all SPACs experience litigation. However, these class action lawsuits are different for pinpointing identifiable instances where Churchill Capital IV’s disclosures regarding Lucid Motors’ ability to deliver fell short. These include:

Almost all of these complaints cite the fact that Mr. Peter Rawlinson, the CEO of Lucid Motors, asserted in media interviews that the company would begin deliveries of the Air EV in the spring of 2021. Shortly after such pronouncements, Bloomberg claimed that the deliveries of the Air EV would, in fact, experience delays. This report was ultimately vindicated as Lucid Motors claimed in its merger DA that it would only initiate deliveries in the second half of 2021.

While we will not comment on the standing of these cases, it is common knowledge that the merger DA between Lucid Motors and Churchill Capital IV was bungled. However, we do not believe that this was intentional. The intense media scrutiny surrounding this deal was legendary. Moreover, Lucid Motors very candidly disclosed in a recently filed Form S-4 that, when Bloomberg published its initial report of a possible merger back in January, the company had not had any discussions with the SPAC Churchill Capital IV. That report had acted as a catalyst for the business combination arrangement and was not, in fact, accurate at the time it was published. Over the next 43 days, as talks between the two companies continued, public sentiment soured on seemingly protracted negotiations. Against this backdrop, the two parties may have committed disclosure gaffes as they rushed to close a complex business combination arrangement.

Nonetheless, we do not believe that these lawsuits threaten the viability of the merger between Lucid Motors and Churchill Capital IV. They should, however, serve as a cautionary tale for the two entities going forward.