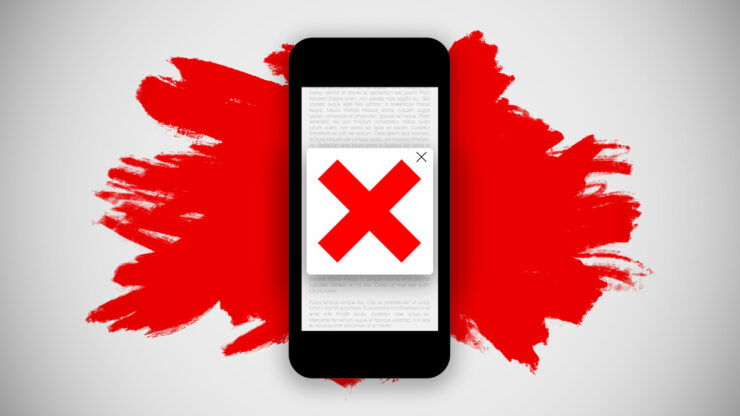 Google will begin releasing Chrome's built-in ad blocker worldwide on July 9, the company confirmed today. The feature was made available to the United States, Canada, and Europe last year. The search engine giant explained that it started to block ads that are considered disruptive following the guidelines developed by the Coalition For Better Ads. The CFBA is a trade group that Google helped launch with a goal of improving the web advertising experience based on feedback from over 66,000 consumers around the world.

As the Coalition has decided to expand their "Better Ads Standards" beyond the US and Europe to cover all countries, worldwide, Google will also begin the same process. "Chrome will expand its user protections and stop showing all ads on sites in any country that repeatedly display these disruptive ads," the company said.

The current Better Ads Standards include 12 ad experiences that are considered "annoying" or "disruptive" to users. These include pop-up ads, autoplay video ads with sound, and flashing animated ads, among others.

These guidelines effectively prohibit websites from using annoying advertising strategies. "Our ultimate goal is not to filter ads, but to build a better web for everyone, everywhere," the company said. "Chrome's enforcement of the Coalition’s standards has inspired many website owners to improve the advertising experience on their sites in a way that benefits users."

Google added that two thirds of all publishers are already in compliance with these standards and out of millions of sites that the company has reviewed to date, less than 1% have had their ads filtered. The company has promised that it warns websites that aren't conforming to these guidelines before taking action.

These standards sound like a good strategy to get rid of messy, annoying ads that disrupt the web experience, but many have shared concerns that at least Google - the company that leads the advertising party on the web - shouldn't be the one making these rules. On the other hand, Google continues to argue that unlike ad blockers, its tools help publishers continue generating revenues without using spammy ads.

How to Import Your Google Chrome History, Passwords, More to Safari and iCloud KeyChain