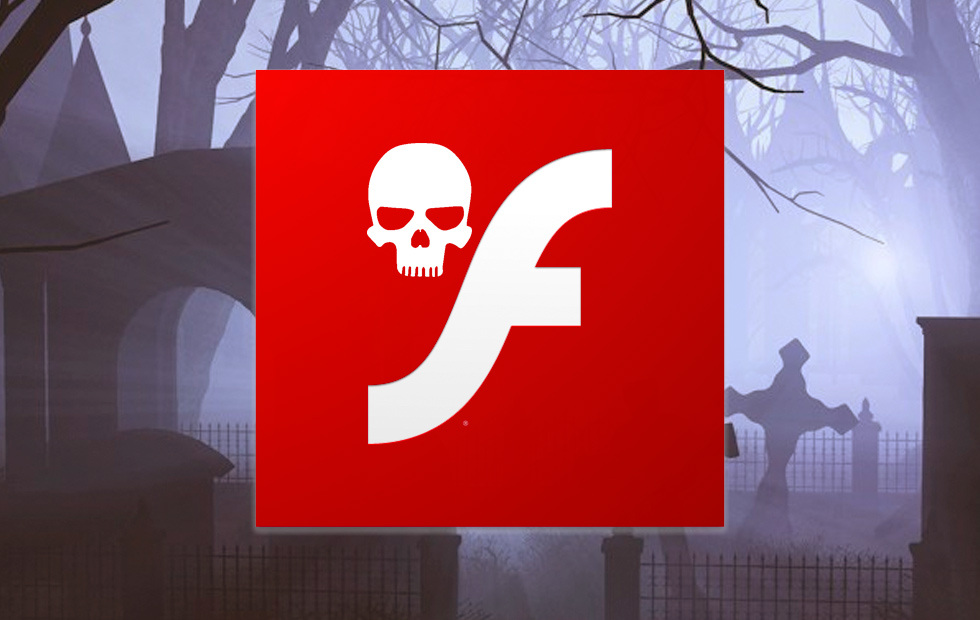 Last year, Adobe finally pulled up the courage to let go of Flash Player - the technology that powered most of the internet for years. While the company announced its plans to pull the plug in 2020, it has to continue sending security updates until then to deal with the massive security disasters that Adobe's Flash Player is often at the center of. But, before Adobe's decision browsers had already started their war against Flash.

From Google's Chrome to Mozilla's Firefox, browsers were ditching Flash Player in favor of better, more secure technologies. It appears that those efforts have been working. During a keynote speech at the Network and Distributed System Security Symposium (NDSS) held in San Diego last week, Director of Engineering at Google, Parisa Tabriz, said (via BP) that the daily Chrome users who have loaded at least one page containing Flash content has gone down from over 80% in 2014 to 8% in 2018.

That's a big difference and confirms that the web is ready to bid its final farewell to Flash Player. This move was partly pushed by all the major browsers going from settings that enabled Flash content by default to an opt-in system where users had to click to play the content powered by Flash. Since these are daily numbers that Tabriz is talking about, it confirms that the major industry players - more specifically, the ad networks - have moved on to HTML5 as people are no longer accessing Flash Player content on a daily basis.

Google, Mozilla, Microsoft, and all other browser makers will stop supporting Flash Player completely in December 2020. With Chrome 76 due in July 2019, users will be pushed to enable the plugin in their settings to even be able to click to run the content on a web page. With Chrome 87, the browser will completely remove Flash. Along with a Flash-free Chrome, Google has also been pushing for a HTTP-free internet, highlighting HTTP websites as insecure.