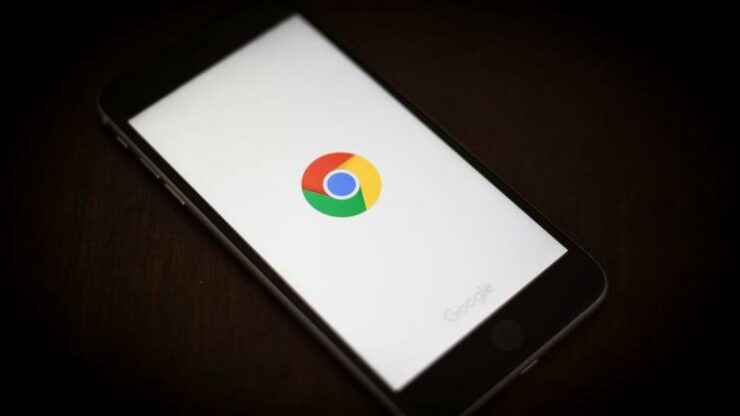 In addition to yesterday's release of Chrome 59 for Mac, Windows, and Linux, Google is now rolling it out to Android OS. This version of Chrome brings a lot of new features and abilities onboard including faster page loading and lower memory usage. Also, the update brings fixes and security patches.

At the time of new update, Google noted that the improved performance would be better judged during engine architecture design. JavaScript performance would be improved by implementing modern libraries and frameworks. Chrome 59 version also brings support for animated PNGs also known as APNGs. This format is similar to GIFs, but with 24-bit images and 8-bit clarity. Long Supported by Mozilla’s Firefox browser after being added on Apple's iMessage in iOS 10.

Using insights from real-world measurements, the V8 team improved the speed of the average page load in Chrome by 10-20% over the course of the past year.

Going forward, we plan to ship more JavaScript performance improvements for new patterns of script appearing on the web, including modern libraries, frameworks, and ES2015+ language features. By measuring real-world websites rather than traditional benchmarks, we can better optimize JavaScript patterns that matter most to users and developers.

In the previous versions of Chrome, such as Chrome 52 for Mac and Chrome 53 for Windows, Google introduced Material design while keeping the Setting menu unchanged. The Chrome 59 brings substantial changes in the Setting menu with a whole new design. Google's Chromium team had been testing this new layout for quite some time. It brings a visible change in the Setting menu by keeping basic settings still intact.

The new version of Chrome is rolling out through Play Store. It could take some time to reach every device.
Share Tweet Submit