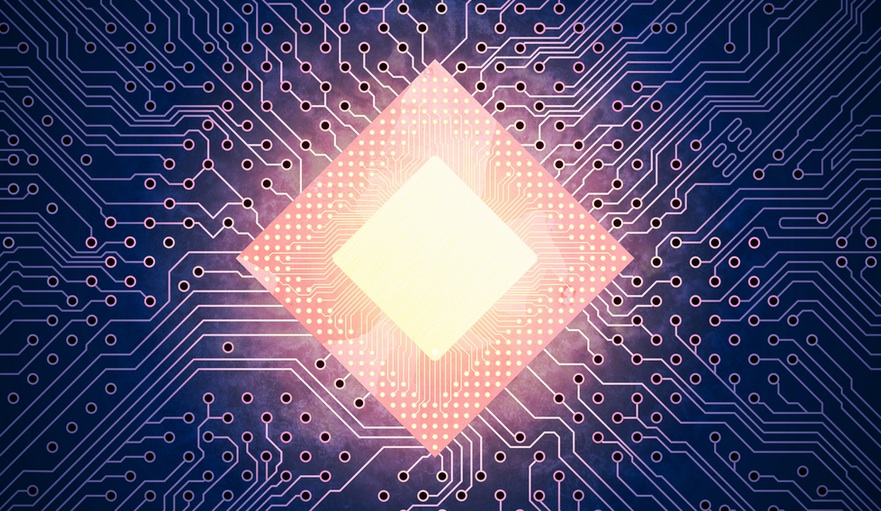 The main problem in developing countries with regards to medical aspects is the fact that diseases are not diagnosed at early stages. The value of timely diagnosis is very high, with most diseases able to be controlled as the diagnosis quickens. A team of researchers from Stanford has developed an alternative diagnostic method that may be a potential solution to this problem. The new method will be able to cater for the inaccessibility of timely medical diagnosis in third world countries.

The research done by the team was published in the Proceedings of the National Academy of Sciences. The crux of the research is a tiny, reusable microchip that is able to diagnose many diseases at the same time. The tiny microchip has been given then name FINP and it is not even remotely expensive. The production cost of this chip is $0.01 and can easily be developed in 20 minutes.

“To the best of our knowledge, such a platform with similar functionalities, cost and advantages has not yet been reported,” the team, led by Dr. Ronald Davis, concluded in their paper.

“[This] is really a breakthrough,” saysDr. Eric Topol at the Scripps Translational Science Institute (not involved in the study). “And I don’t use that word too liberally.”

This chip can do miracles for developing countries

The FINP chip consists of three distinct layers. The top layer is reusable in nature and can be printed onto the device via standard ink-jet printer. The bottom layer is disposable silicon chamber that is used to hold biological fluids. And a thin barrier separates the chamber and the electronics on top from each other.

A two-step process is used to form these diagnostic chips. Firstly, the user designs any custom electronic configuration needed for a particular diagnosis. What they are essentially doing is building a circuit that will isolate molecules that have some distinct properties such as a particular size, density, shape or charge when the electronic field of the chip is manipulated. Done with this part of configuration the user can then print the design and place it over the disposable chambers. 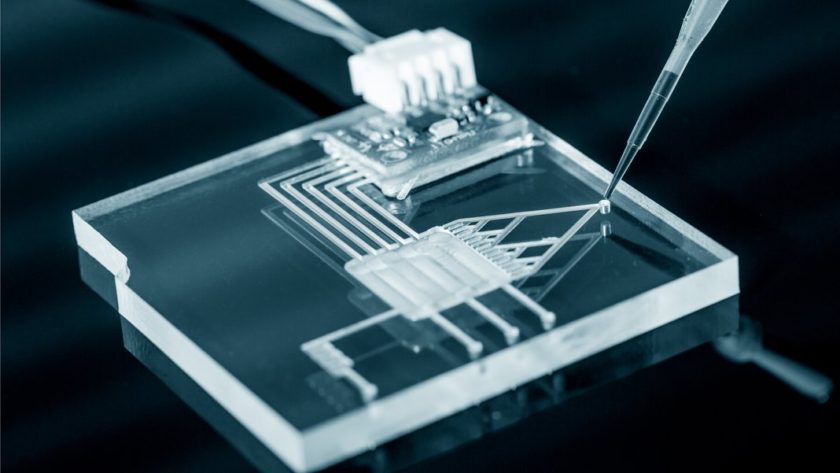 The FINP chip was used in a study to check whether it can separate the cells and biomolecules built on their intrinsic electronic properties. During the course of the study, the team exhibited that the device can successfully capture breast cancer or cancerous cells from a fluid sample. Cancer cells possess an uncommon surface charge, just like proteins and DNA. Through the use of electronic filed manipulation strategy, the researchers were able to entice and trap the cells away from other types of cells.

“Any platform for diagnostics or other biomedical applications must go through several testing, validation and optimization paths before commercialization, and we’ll take and follow it very seriously,” study author Dr. Rahim Esfandyarpour tells Singularity Hub.

Given that researchers are successful in reaching the end point they desire. They can cut down costs to incredible levels. Coupled with that, they can decrease the rate of infection spread across the globe, which is what everybody is looking forward to.