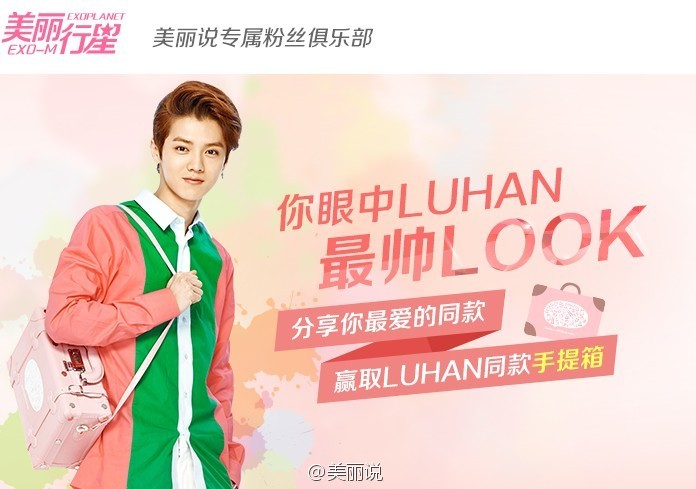 You may not have heard about Meilishuo, a Chinese online fashion and cosmetics retailer, but they are headed to the U.S. stock market.

Meilishuo which means "Beauty Talk" is actually quite large. Despite being obscure to most Western readers the company posted annual revenues of over $3 billion USD last year after a merger with rival Mogujie in 2016.

The online retailer now commands over 200 million registered users and enjoys around 15,000 merchants that trade on its platform, similar to how Amazon (NASDAQ:AMZN) operates. It's easy to forget that China now has over 1.4 billion citizens - more than four times that of the United States, so even at 200 million users, there is room for massive growth in its market niche.

What makes today's news a bit more interesting is that Tencent (SEHK:700), Asia's most valuable company ($580 billion market value!), is backing Meilishuo so there is major support coming from the world's biggest investment corporation. If you haven't heard of Tencent then it might surprise you to know just how massive this firm is.

In 2017 the company did over $38 billion in sales and managed to keep over $11 billion in net profit. The multinational conglomerate is now focusing on e-commerce and Meilishuo will be a major benefactor to that strategy as Tencent will be supporting Meilishuo through their IPO.

Meilishuo is now in talks with multiple investment banks about a U.S. stock listing and the company is seeking a valuation somewhere in the neighborhood of $4 billion which should be feasible given their annual revenues.

More and more large Chinese technologies companies are headed for public offerings on the New York stock exchanges as they view the American market as highly visible and thus attractive. Smartphone manufacturer Xiaomi Corp (who if you recall was shunned by AT&T at the last minute) is seeking a valuation of $100 billion in a long-awaited offering.

Meilishuo will be one to keep your eyes on when it comes time for the public listing of its shares, expected later this year.