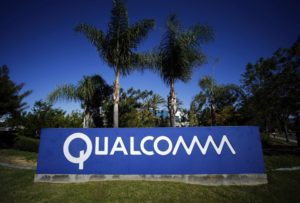 A source suggests that a deal will be announced on Monday in which Qualcomm has decreased its royalty rates on patents by one third, which will cast-off in China.

There are several combative discussions held in Beijing, under China’s anti-monopoly law 2008, which seems to be intensified lately. The meetings are terminating between NDRC officials and Qualcomm executives, as near as Friday.

On Monday, Xu Kunlin, the chairman of agency’s antitrust division proclaimed at a law conference that the NDRC would soon issue a new antitrust clearance. The official website of Securities Times posted an article which said, "Qualcomm will be fined several times the total amount the NDRC fined last year."

Qualcomm’s fiscal year ended on 28th September with a global revenue earning of $26 billion in China. A huge sum of this was coming from the licensing sector. The NDRC was disappointed on Qualcomm’s notion, which is fostering clashes and encouraging other firms to delay new license signings. Qualcomm has found a major licensee in China, says Derek Aberle, president of Qualcomm. 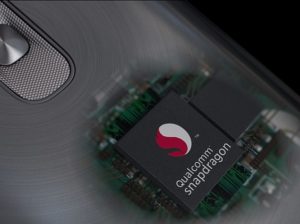 Qualcomm has also seeded to strengthen its roots in Chinese market by investing in new-gen chips and importing technology. Qualcomm is said to partner the Semiconductor Manufacturing International Corporation to manufacture its Snapdragon processors. A $150 plan has also also been constructed to aid mobile technologies, e-commerce, health, education and semiconductors.

Xu has been appointed last year to head the powerful pricing bureau of the agency and it would be a mark for him in his tenure to handle such a controversial case. However, the experts and executives who are part of the NDRC investigation has complained of poor culture under Xu.

This Qualcomm issue became the center for media among the two huge economies of the world. Barak Obama addressed Xi Jinping, to use the antitrust policies and limit royalty fees.

NDRC exclaimed it’s work to be transparent and fair. According to News conference in September, Xu emphasized that foreign firms are not being pointed or targeted.

Recently, four international business lobbies have pinpointed - how China’s antitrust regulators have carried out its investigations. Samsung, Microsoft and other international firms have come under examination due to this mishap. For more news and leaks, stay tuned.