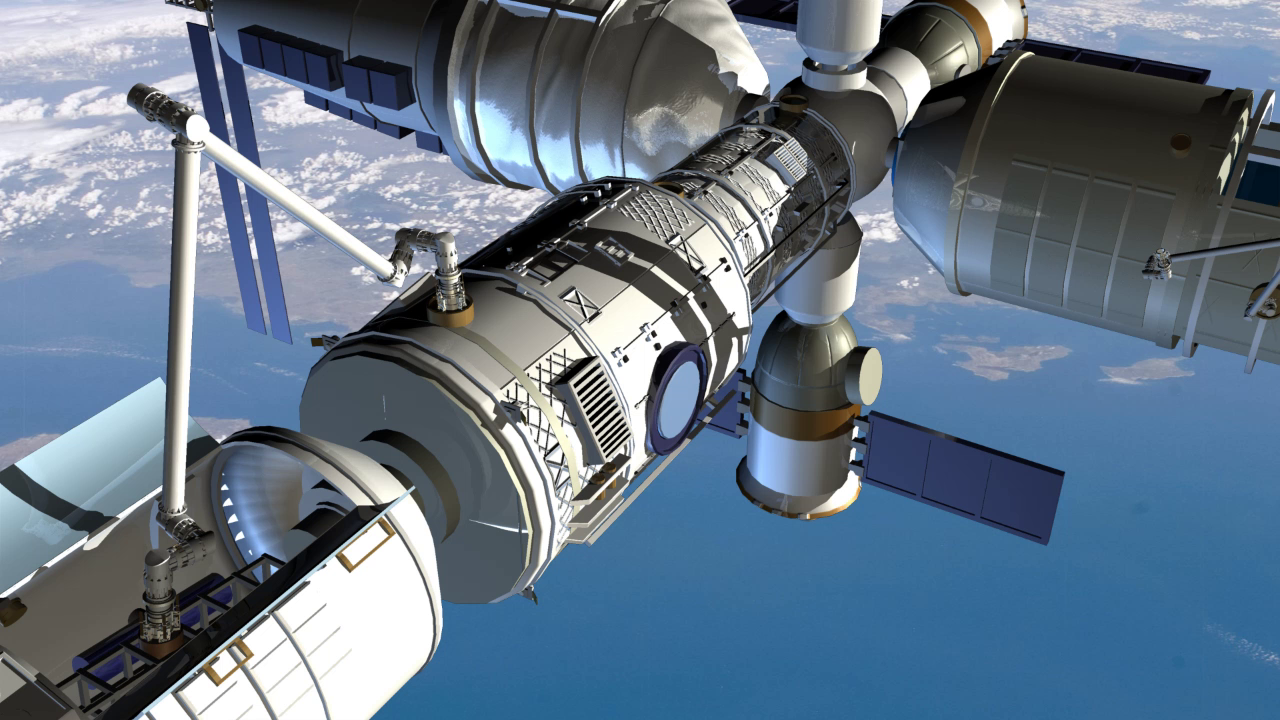 China is going to launch the first crewed mission to the Tiangong-2 Space Station in just a few hours. At 7:30PM this evening the first manned mission will be launched and the purpose of this mission is to test the station’s life support and to conduct a number of experiments in the next 30 days. This will be the first crewed mission for China since the year 2013 and will also be the longest flight the country has ever conducted till date.

The crew of this mission will be a pair of Taikonauts, Chen Dong and Jing Haipeng. The pair of Taikonauts will be riding into space on board the Shenzhou-11 which will be launching from the launch site in the Gobi desert atop China’s Long March-2F rocket. The time it will take for the crew to reach their destination will be two days after which the real work starts. The previous record for the longest crewed mission that China has conducted is fifteen days which was during the Shenzhou-10 mission, so this mission will be the longest crewed mission till date. 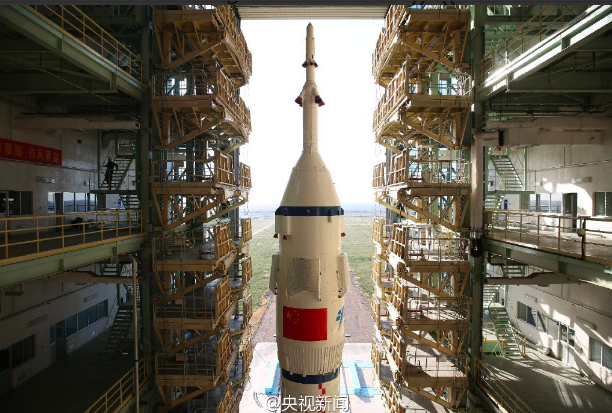 The Tiangong-2 was an 8.6 metric ton space station that was launched by China into orbit on September 15th. It is basically acting as a test-mule for China’s much larger permanent space station plan which it hopes to launch by the 2020s. Before this China launched Tiangong-1 in the year 2011 but they lost control of that station recently and so Tiangong-2 was sent in as a replacement.  The old space station is expected to re-enter the atmosphere of Earth sometime in the coming year.

SpacePolicyOnline talked about the Taikonauts and their experiments, according to them the experiments will include “taking ultrasound measurements for the first time in space, cultivating plants, and testing the three winners of an experimental design competition in Hong Kong for secondary students." 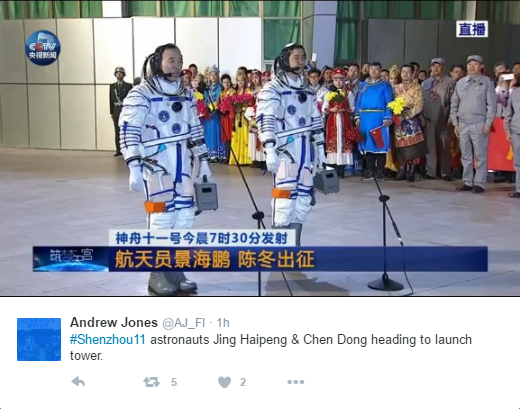 Another mission planned in the month of April in the coming year is specifically designed for the refueling of the space station. You can keep yourself updated here and also watch the live launch below.