The "Battle of the Tariffs" between the United States and China is continuing to heat up with news today that China's Ministry of Commerce has announced tariffs aimed at up to $50 billion of imported U.S. goods. This is a major increase from the $3 billion in tariffs already announced by China. The expanded list includes a 25% duty on 106 products and could be seen as a direct retaliation to a similar set of measures announced by the White House earlier in the week. Both sides are claiming $50 billion nominal value in terms of imported goods and no effective date has been announced by China as of yet.

The announcement comes less than 24 hours after President Trump announced a list of Chinese products that he aims to target and has surprised many in terms of just how rapid the response was. Chinese President Jinping and his finance team have certainly been hard at work preparing for this day.

Among the most heavily affected American goods are soybeans, cars, airplanes, and whiskey. This is very interesting as many of Trump's core constituencies are the same states that rely on these exports for income. The Chinese are showing a very shrewd understanding of the American political system - the strategy they are using is one that would see a mobilization of Trump's own supporters against him.

Soybeans are an especially large export for the United States - $12.4 billion worth of soybeans are exported to China annually (2017 numbers) according to the US Department of Agriculture. While some alarmists are pointing out that China may look to shift procurement to large south american producers such as Brazil, its important to remember that the growing season rotates between the two due to seasonality between hemispheres. When American soybeans are being harvested typically after the last frost of the winter, south american farmers haven't even begun to seed fresh soybean crops.

Its not just the US that is playing a high-stakes game of trade war poker... 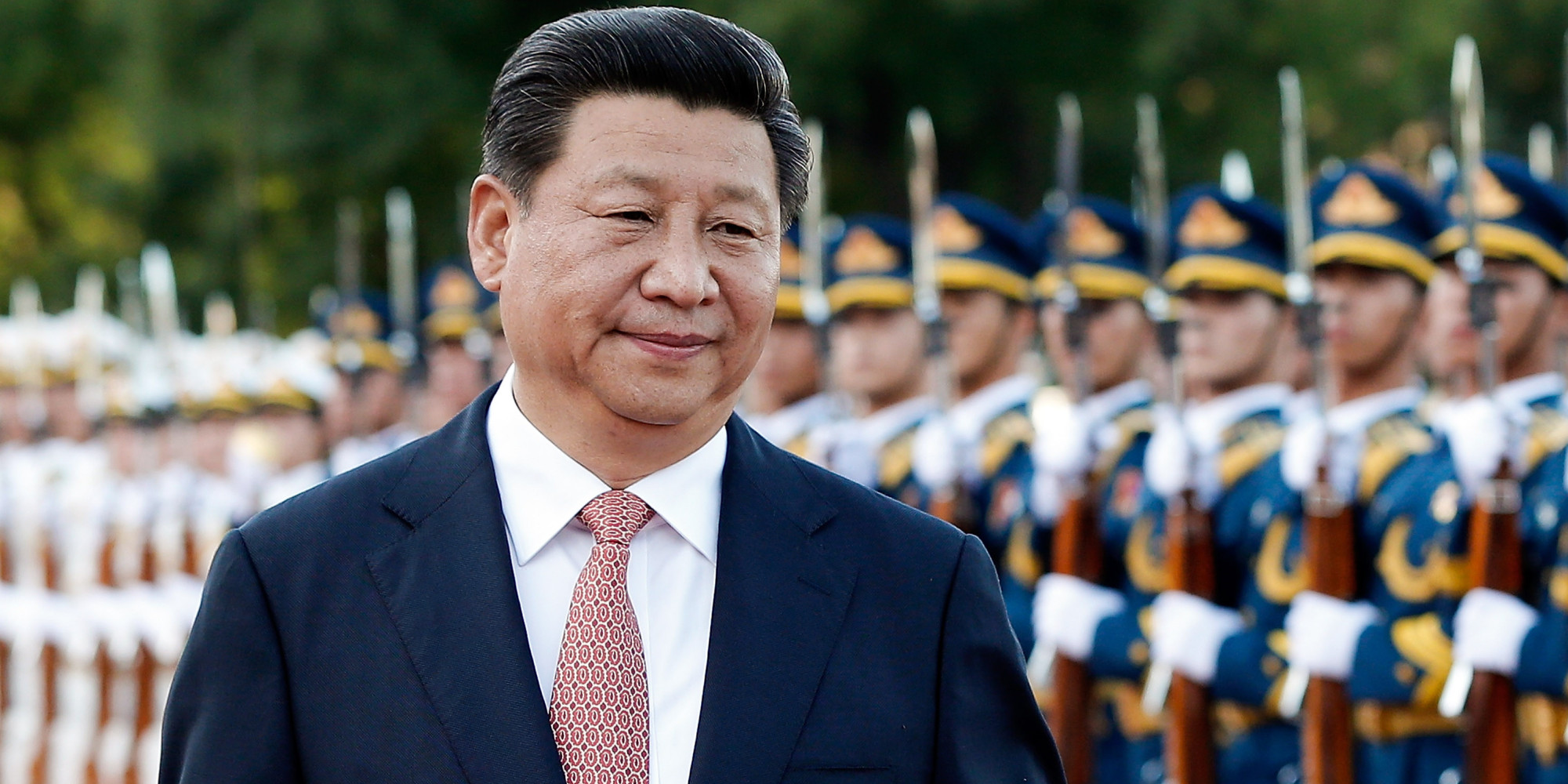 China may be entering quite a dangerous game as food costs are always an important issue for the ruling Communist party in China. The world's second most populous nation has over a billion mouths to feed, after all! China may be at risk of driving a price increase for pork (pork farmers consume the majority of imported soybeans) which is the most popular meat consumed in China. Should soybean costs go up for Chinese pork farmers then the Jinping administration would be feeling pressure from millions of Chinese citizens.

Given that China has not announced an effective date for these tariffs, and coupled with the fact that they are targeting farming and manufacturing bastions like Iowa, Michigan, Ohio and Missouri - it would be fair to assume the Chinese are positioning themselves into a more advantageous point of leverage for an impending trade discussion where the true details will be worked out in regards to the US-China trade agreement.

In lieu of these tariffs actually coming into play some very real effects are rippling through financial markets. Wall Street's confidence was shaken today in pre-market trading and saw many stocks take a dive at the opening bell. However, throughout the day the market stabilized and most stocks closed up for the day. The S&P 500 (INDEXCBOE:INX) closed up over a percentage point similar to the Dow Jones Industrial average (INDEXDJX:.DJI). Boeing (NYSE:BA) was understandably hit hard as aircraft were specifically called out in the proposed tariff plan coming out of Beijing. America's largest aircraft manufacturer opened today down over 5% yet somehow rallied to a single percentage loss for the day, but as of this writing it has again began to sink in after hours trading.

Some well known tech stocks like AMD (NASDAQ:AMD, NVIDIA (NASDAQ:NVDA, Intel (NASDAQ:INTC, and Apple (NASDAQ:AAPL all closed in the green as anxieties began to ease when investors realized the Chinese were not targeting technology focused products for new import taxes. These and other tech companies should remain unscathed for the time being.

Also look to the yuan to continue to appreciate if any potential deal is reached between the two superpowers. A cheaper yuan helps domestic Chinese companies win on price versus when the yuan is stronger against the dollar and it may be used as a bargaining chip in trade agreement talks. Just last November the yuan was trading at 7:1 yuan to dollar and now just five months later a greenback is worth about 6.3 yuan. If the yuan appreciates further readers would be wise to check the overall percentage of the US-China trade deficit instead of an aggregate amount in dollars as a newly appreciated yuan would skew the numbers.

Trump responds quickly after the announcement out of China

The President wasted little time in replying via his favorite medium, Twitter, less than an hour after the Chinese announced their tariff plan.

When you’re already $500 Billion DOWN, you can’t lose!

We are not in a trade war with China, that war was lost many years ago by the foolish, or incompetent, people who represented the U.S. Now we have a Trade Deficit of $500 Billion a year, with Intellectual Property Theft of another $300 Billion. We cannot let this continue!

The timing of his tweets may not be a coincidence as he is already feeling the heat from some very key supporters.

Senator Chuck Grassley, R-Iowa blamed the Trump Administration for the soybean tariffs announced by China in a statement he released today:

“The Administration knew that if it imposed tariffs on Chinese goods, China would retaliate against U.S. agriculture,” Grassley said in a statement. “Today shows that’s exactly what happened.”

This isn't a surprise as Iowa is the second largest soybean producer in the country with hundreds of millions of dollars at stake should China decide to source its soybeans elsewhere.

The proposed retaliation from China will have a negative impact on the state of Nebraska. @POTUS must negotiate with the Chinese in a constructive way to get good trade results for our farmers and ranchers.

Again, all of this may wind up as just tactical maneuvering between the United States and China ahead of an eventual negotiation in regards to a new trade agreement. China has certainly scored a win with its strategic targeting of Trump's supporter base and has remained in lockstep with Trump's proposed tariffs - $50 billion worth of goods announced by the US followed quickly by $50 billion worth of goods from the Chinese. Tensions are certainly high and all eyes will be on the Trump administration as to what comes next. Stay tuned.