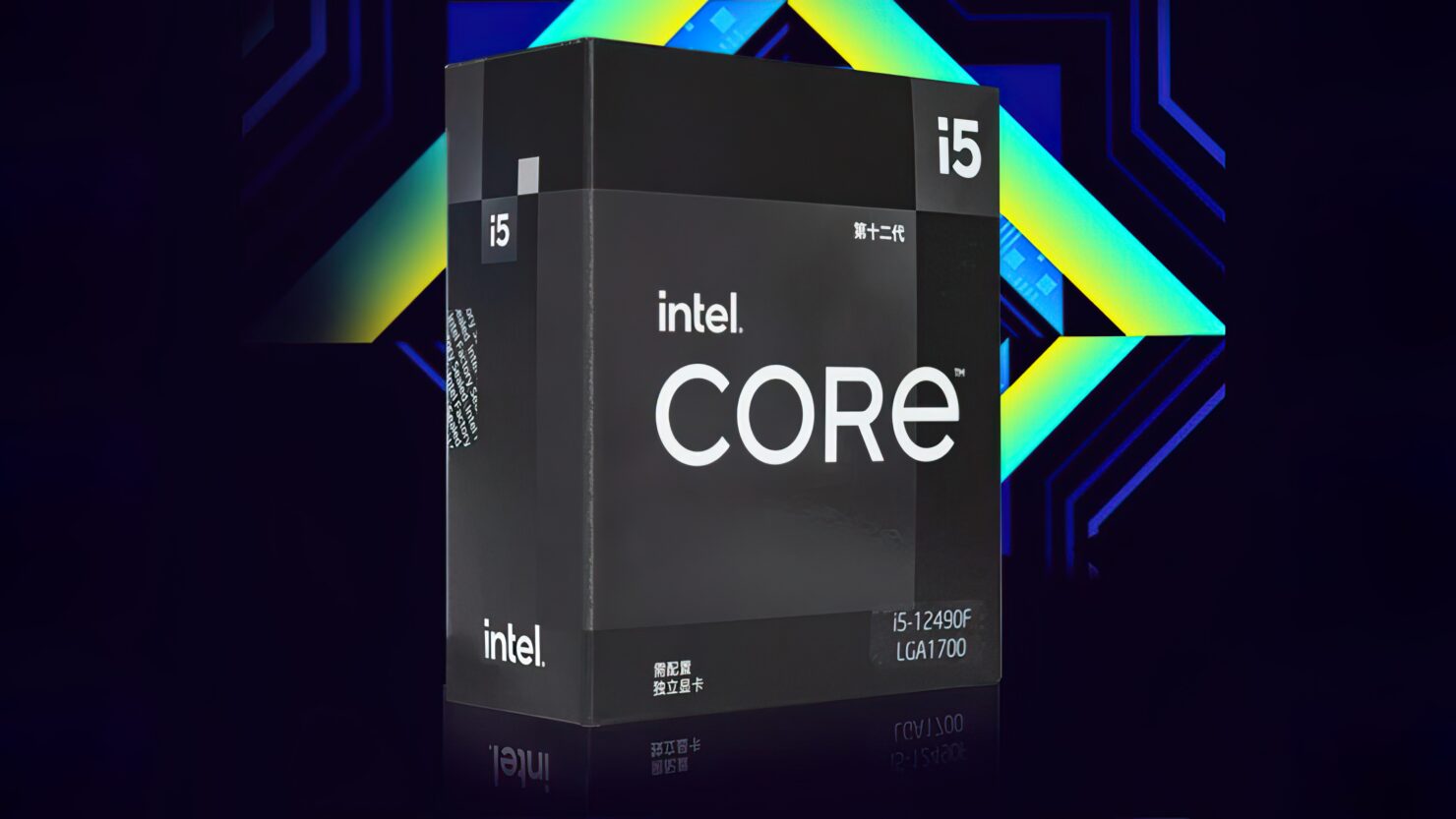 Earlier this year, Intel introduced its Core i5-12490F Alder Lake CPU exclusively for the Chinese DIY market. The 'Black Edition' CPU offered much higher clocks and increased cache compared to the Core i5-12400 but its pricing came close to the Core i5-12600KF at around $250-$260 US. Now, the chip has been adjusted to a much lower price.

The Intel Core i5-12490P is a special Alder Lake chip that's been designed and sold exclusively to China. It features the C0 die which is the same used by all hybrid chips except the 12490P comes without hybrid cores. It packs 6 Golden Cove cores and 12 threads. The CPU being an F variant is excluded from iGPU support so the Xe-LP graphics that you'd otherwise find on the non-F chips is not there.

it will definitely be a great choice over the Core i5-12400 (Non-F). You do end up with no stock cooler and no integrated graphics but considering that the Core i5 Alder Lake CPUs don't run that hot, even entry-level air-coolers will do the trick. When the Core i5-12490F was first introduced, it didn't make any sense given its high price but now it can actually be a competitive solution against AMD's Ryzen 5000 mainstream options.