China Edges Past the U.S. to Clinch the Top Global Spot Regarding the Number of Patents Filed 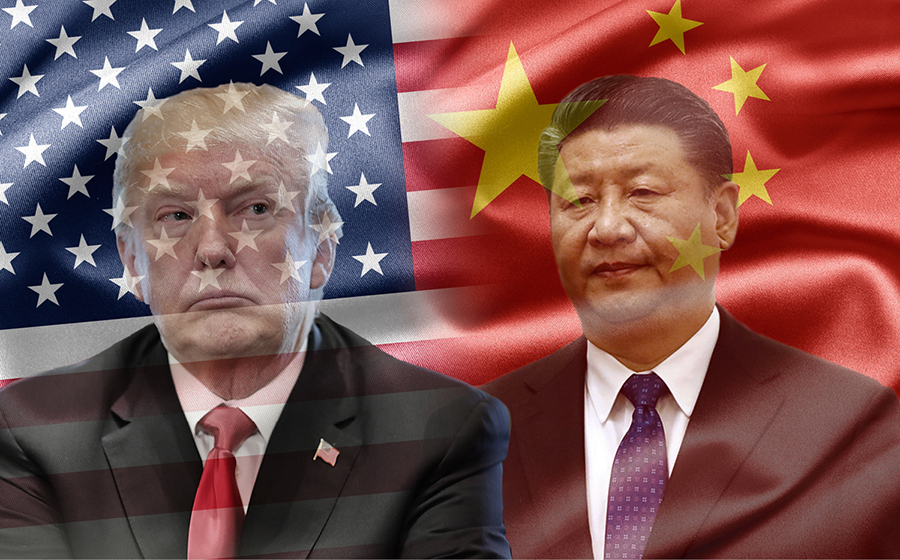 China was responsible for the largest number of patent applications globally in 2019, breaking the U.S. domination in this sphere that had held strong ever since the creation of the World Intellectual Property Organization (WIPO) within the framework of the United Nations over 40 years ago.

According to WIPO, a global body that manages a system of worldwide patent recognition, China filed 58,990 patent applications last year, edging past the U.S. for the first time ever. This metric marks a 200-fold increase relative to the number of China’s patent applications at the turn of the century. For reference, the United States filed 57,840 intellectual property applications with the WIPO in 2019. Bear in mind that the intellectual property ownership is a crucial metric in gauging a country’s industrial advancement and the potential for innovation. However, in this regard, the quality of patents is of as much importance as the number. Consequently, WIPO’s data should not be blown out of proportion as it does not address the question of patent quality.

As per WIPO data, Asia is now the source of 52.4 percent of worldwide patent applications. The current dispensation ranks China at the top, followed by the United States, Japan, Germany and South Korea. Moreover, the much-maligned Chinese tech giant Huawei was the top corporate patent filer for the third year in a row.

WIPO’s outgoing head – Francis Gurry – was asked today at a press conference as to what role China’s state subsidies played in helping the country clinch the top spot in the global patent hierarchy. Gurry responded by noting that:

“It’s a model which does use state subsidies to a greater extent perhaps than Western economies might typically use state subsidies. So yes, it certainly plays role. But I think it is very interesting to compare the United States of America as one example of the high performing economy, that has been top of innovation for a long time, a completely different model than what is happening in China. The jury is still out...perhaps both are successful.”

Moreover, the Trump administration has been pressuring its allies to remove Huawei-sourced 5G telecommunication equipment from their respective 5G service rollout programs. This campaign seems to have enjoyed a partial success in Japan and Australia, driving down the company’s Asia-Pacific sales by 13.9 percent. However, several European countries, including the U.K. and Switzerland, have opted to continue their engagements with Huawei in order to ensure a speedy deployment of the next-generation 5G wireless network in their jurisdictions.

Of course, China’s patent ascendancy comes at a time when the U.S. was able to successfully ward off the Asian giant’s attempt at securing the leadership of WIPO. In March 2020, Singapore’s Daren Tang became the new head of WIPO as stringent U.S. efforts to stall China’s nominee bore fruit. Bear in mind that Beijing’s bid had drawn biting criticism from competing quarters, including the United States, where the move was seen as China’s attempt to gain sweeping influence over the global patent structure.

The U.S. Secretary of State Mike Pompeo had stated in February that China’s candidacy to lead WIPO was absurd given that the country had “stolen hundreds of millions of dollars of intellectual property” from the United States. Moreover, Ted Yoho – a Republican congressman from Florida – had likened the possibility of a China-led WIPO to “hiring a thief to guard a bank”.

China’s alleged theft of western IP and patents had been at the core of the 18-month long U.S. – China trade war. The United States has loudly and frequently alleged that China is a serial violator of a rules-based patent system and the sanctity of intellectual property rights.

The office of the U.S. Trade Representative (USTR) cites on its website a study conducted by a team of economists and government experts that concluded the United States loses up to $50 billion every year due to China’s theft of trade secrets, counterfeiting, and other unfair trade practices.

Nonetheless, the phase one trade deal signed in January between the U.S. and China attempts to rectify some of these grievances by incorporating Chinese commitments for a stronger patent protection legal framework and an outright prohibition on forced intellectual property transfers.