China Attempting to Gain Hegemony Over the Global Patent Watchdog 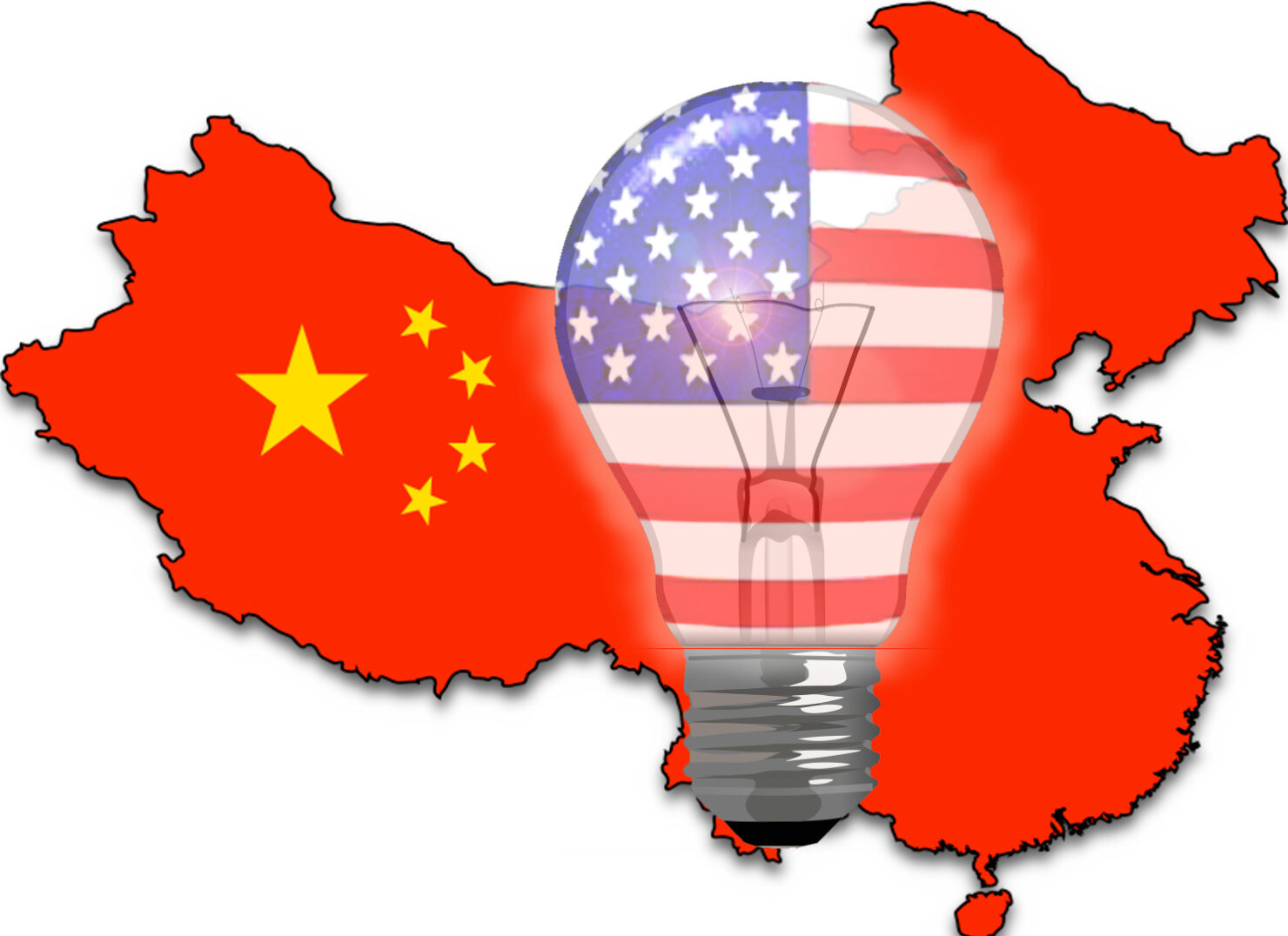 China’s nominee for the leadership of the United Nations’ World Intellectual Property Organization (WIPO) – Wang Binying – is one of only two favorite candidates that are vying for the prestigious post. Beijing’s bid, however, has drawn biting criticism from competing quarters, including the U.S., where the move is seen as China’s attempt to gain sweeping influence over the global intellectual property structure.

The Geneva-based WIPO currently has 193 members and plays a vital role in not only monitoring a comprehensive patents repository but also in formulating rules pertaining to the global intellectual property structure.

Voting via secret ballot commenced on Wednesday within WIPO’s 83-member Coordinating Committee that will choose a nominee for confirmation by the U.N.’s General Assembly in May 2020. Apart from China’s Wang Binying, Singapore’s Daren Tang is also a favorite candidate for WIPO’s apex post and, crucially, enjoys the backing from the U.S. and its allies.

It should be noted though that WIPO, unlike many other U.N. agencies that depend on the largesse of the U.S., is self-financed. As an illustration, the organization expects to earn around 880 million Swiss francs ($921 million) in the fiscal year 2020-2021 through patent filing fees and other measures. This means that the U.S. does not have any significant financial leverage over the organization.

China’s bid poses a challenge to the American domination of the United Nations. The Asian giant’s growing diplomatic heft has awarded it ascendancy in various U.N. arms. As a matter of fact, Chinese nationals now head four full-fledged U.N. agencies – the Food and Agriculture Organization, the International Civil Aviation Organization, the Industrial Development Organization and the International Telecommunications Union. As critics have sounded the alarm bell over China’s dramatic rise in the U.N., its ambassador to the multilateral institution, Chen Xu, has sought to alleviate some of these concerns:

“There is no ... intention to dominate, at least in terms of the numbers, over international organizations.”

Despite such reassurances, China’s WIPO bid has rankled the policymakers in the U.S. where there is a widespread belief that the organization’s outgoing Director-General, Francis Gurry, has been too complacent in the face of China’s attempts to advance its own interests. As an illustration, Gurry promoted China’s signature Belt and Road Initiative (BRI) – that attempts to revive the ancient silk road by charting new and strategic trade routes throughout Asia – and proposed a radical plan to establish a patent arbitration office in Shanghai. Faced with severe U.S. resistance, however, Gurry was ultimately forced to abandon the Shanghai facility proposal.

China – a formidable force in the intellectual property arena

China’s alleged theft of western IP and patents had been at the core of the 18-month long U.S. – China trade war. The United States has loudly and frequently alleged that China is a serial violator of a rules-based patent system and the sanctity of intellectual property rights.

The office of the U.S. Trade Representative (USTR) cites on its website a study conducted by a team of economists and government experts that concluded the United States loses up to $50 billion every year due to China’s theft of trade secrets, counterfeiting, and other unfair trade practices.

Nonetheless, the phase one trade deal signed in January between the U.S. and China attempts to rectify some of these grievances by incorporating Chinese commitments for a stronger patent protection legal framework and an outright prohibition on forced intellectual property transfers.

Despite its unfair practices, China has emerged as a formidable contender in the patent sphere. WIPO said in October 2019 that China accounted for around half of the total global patent filings last year, having filed a record 1.54 million applications. The subject of much of the U.S. wrath – Huawei – filed 5,405 patents in 2018, an astronomical number that is not matched by any other company in the world.

The United States, on the other hand, ranked a distant second with nearly 600,000 patent applications, marking a 1.6 percent year-on-year decline and constituting the first such drop in a decade, as per the WIPO report.

In this backdrop, the perceived ascendancy of China within WIPO has soured already tense U.S. – China relations, with the American Secretary of State Mike Pompeo informing reporters last month that Washington was following the vote “very, very closely” and would “make sure that whoever runs that organization understands the importance of enforcing intellectual property rights across nations and across boundaries”.