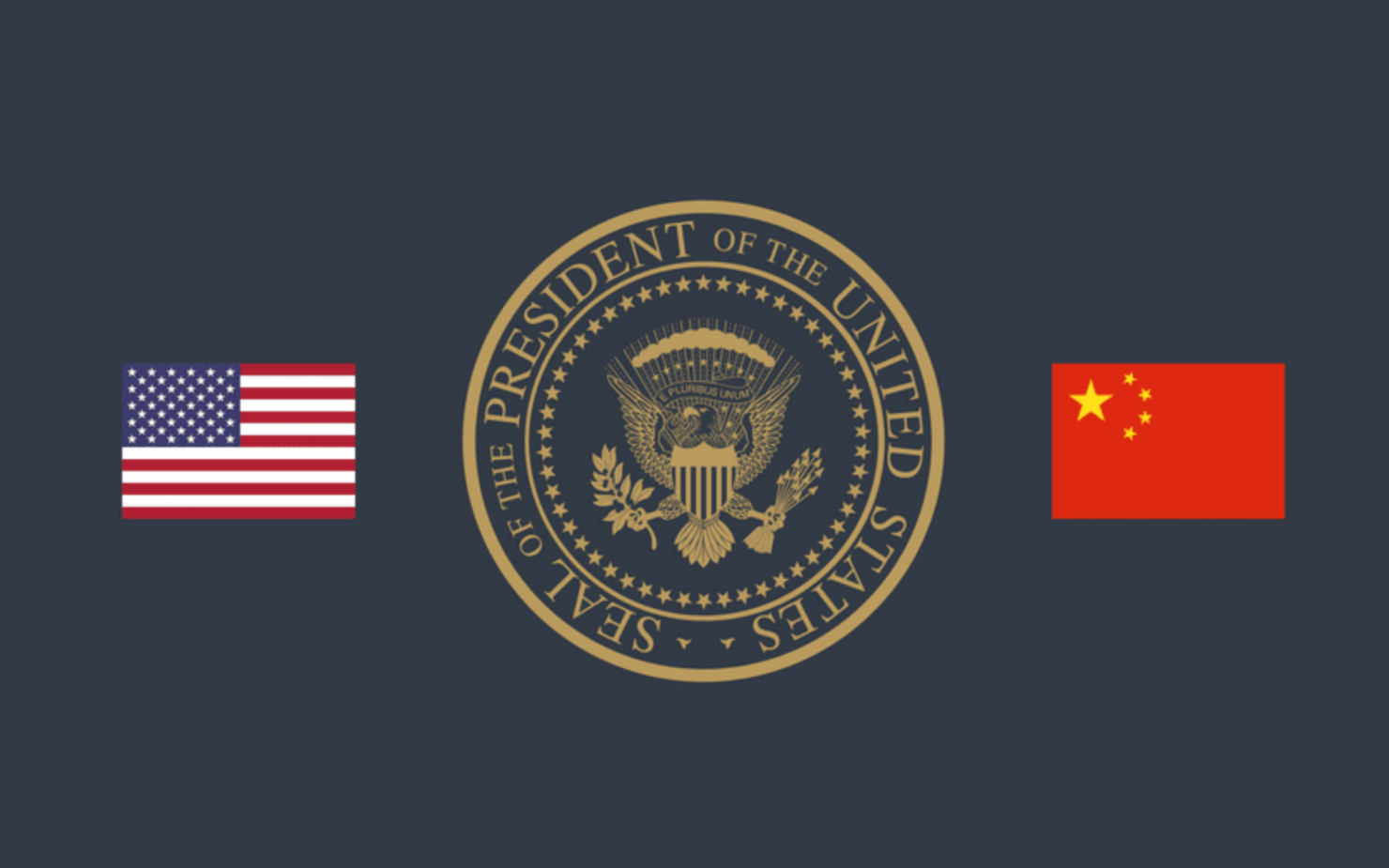 Earlier today United States President Donald Trump signed Phase One of his trade deal with China, after having made promises of tough rhetoric and stance against the East Asian country during his campaign and tenure. Mr. Trump has voiced his concerns about the United States' previous trading terms with China harming American jobs, industry and companies. His administration's negotiations with their Chinese counterparts and the deal that has become official today are part of the President's efforts to right these perceived injustices against his country.

Phase One of the Economic and Trade Agreement between The United States of America and The People's Republic of China covers areas ranging from agricultural imports, intellectual property theft and government policy. It's got several implications for the tech world in the form of improving the working environment in China for tech companies. 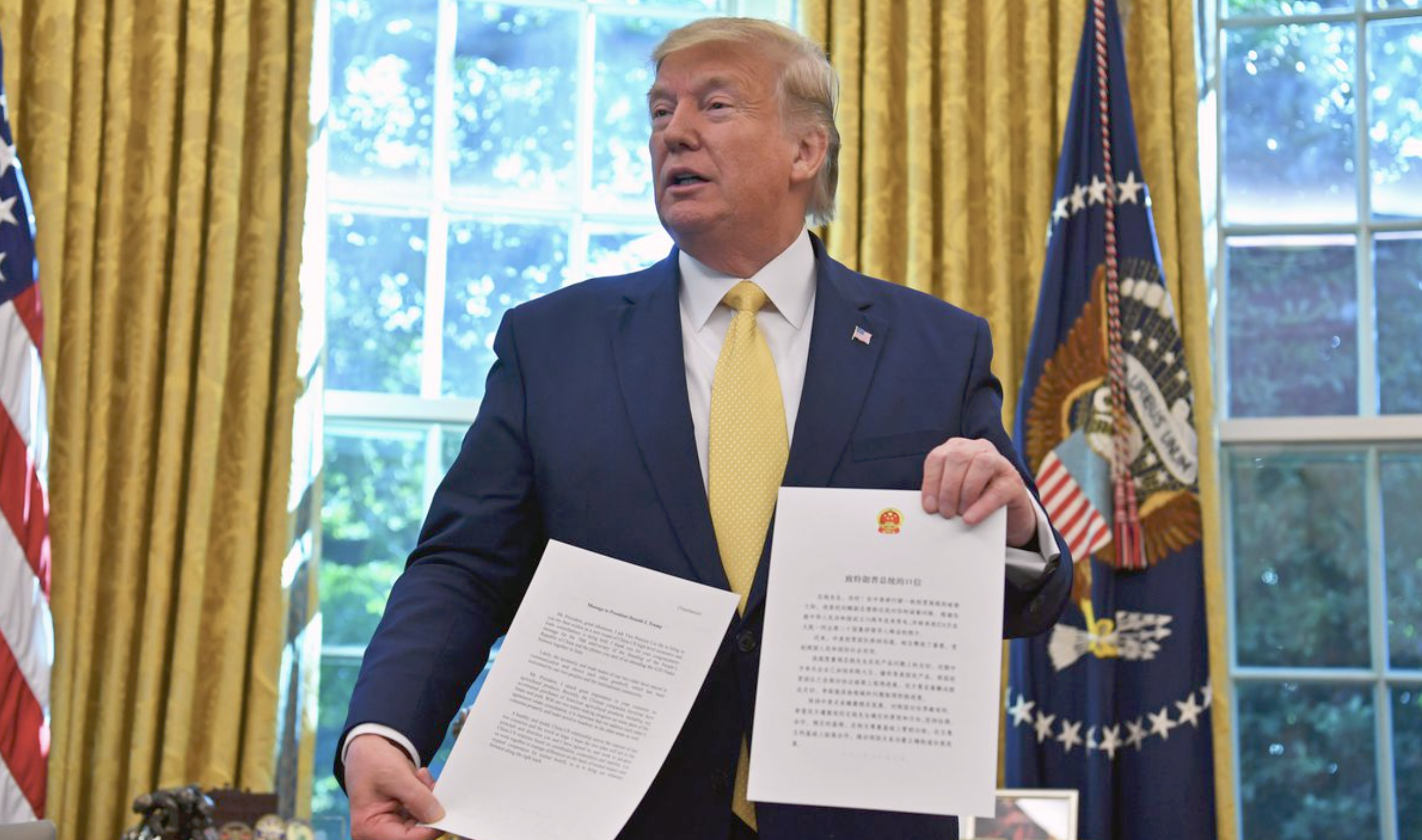 President Trump in the Oval Office in October.

Phase One of Trade Deal Between U.S. and China Focuses On Amendments In Chinese Law Aimed at Intellectual Property Theft, Government Use of Software & Technology Transfer

A big chunk of the agreement that has been at the center of attention between the two countries relates to amendments that China has agreed to make to its laws. Under the deal, not only will China agree to broaden the scope of its legislation to include "electronic intrusions" and breaches in duty by bodies who have access to proprietary information, but that the burden of proof in a civil proceeding against misuse of such information will now fall on the shoulders of the accused if the accuser demonstrates that the information reproduced by the accused is similar to a trade secret and was misused.

Furthermore, in what will undoubtedly prove to be a big concession, the Chinese have agreed to remove the requirement that the holder of a trade secret proves material loss from its disclosure in order to file a criminal investigation against a party accused of misappropriating proprietary information. This 'loss', for the time being, can also be shown as coming under the ambit of the need to secure systems and prevent business harm from the disclosure of any proprietary information.

In an attempt to target information from making its way to nefarious parties through the Chinese government following disclosures required for regulatory approval, the deal requires China to limit requests for information only for legitimate purposes, limit access to such information to only required personnel, require that entities competing with owner of said information commercially do not gain access to it and create penalties for government employees who do end up disclosing trade secrets to unrelated parties. 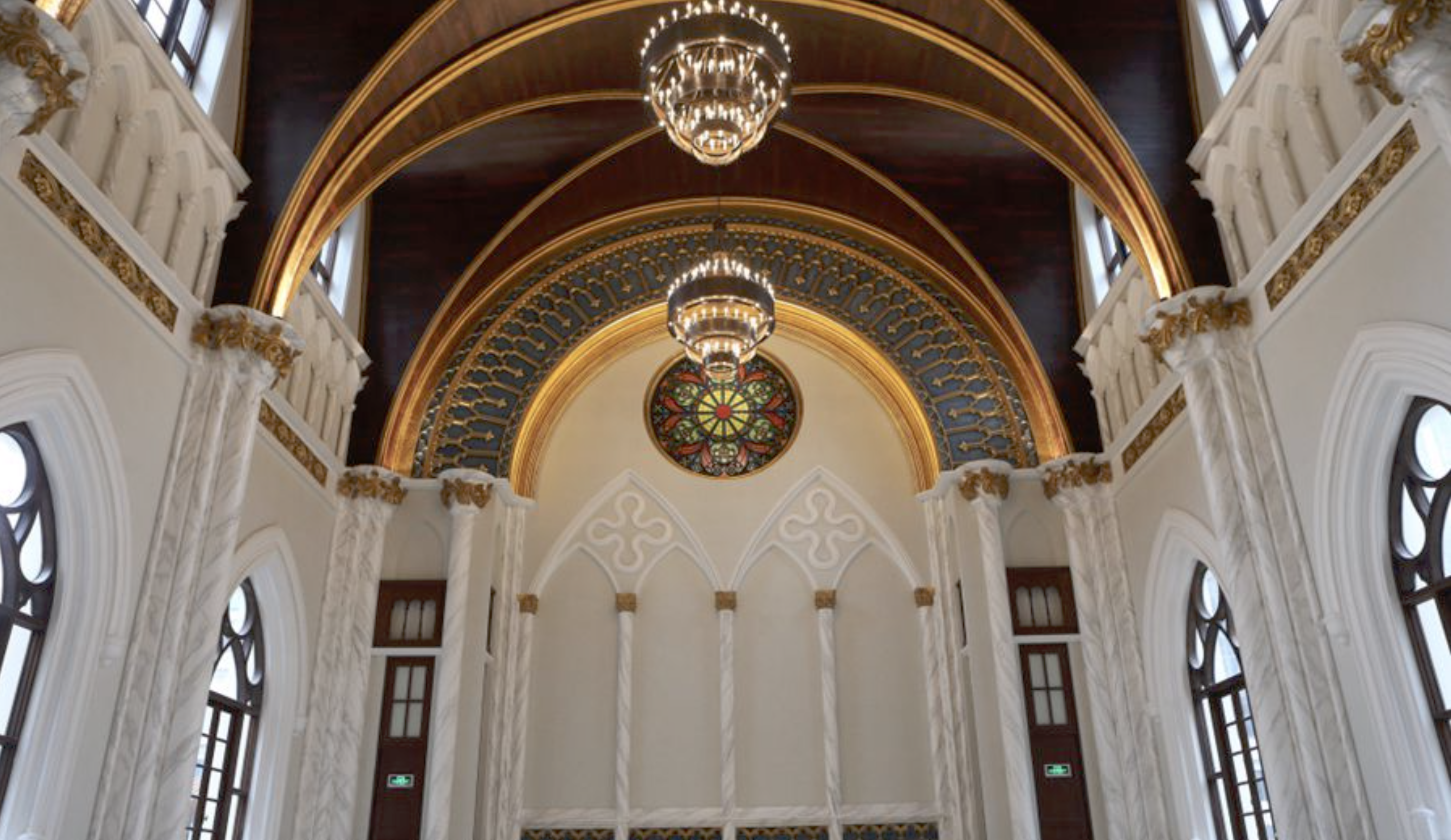 In an attempt to combat privacy, the deal also requires the software used by the Chinese Government is not pirated. It also limits the leeway both the United States and China have to require companies to transfer technology to either country in order to gain licensing, operational approval or any other advantages offered by the government. It's important to keep in mind at this point that these changes do not reflect adjustments made to Chinese law; they serve only as guidelines that highlight what changes China has agreed to. In theory, it's completely possible for Beijing to add additional clauses that supersede these commitments.

Finally, the agreement also makes it mandatory for China to import manufactured goods exceeding $32.9 billion in value over a 2017 baseline this year, and goods exceeding $44.8 billion than a 2017 baseline in 2021. These goods cover items such as integrated circuits manufactured inside the United States, aircraft, vehicles, and electrical equipment.

All in all, this is only the first step in a deal, with the U.S. government retaining tariffs against Chinese imports as it looks to negotiate Phase Two. Thoughts? Let us know what you think in the comments section below and stay tuned. We'll keep you updated on the latest.