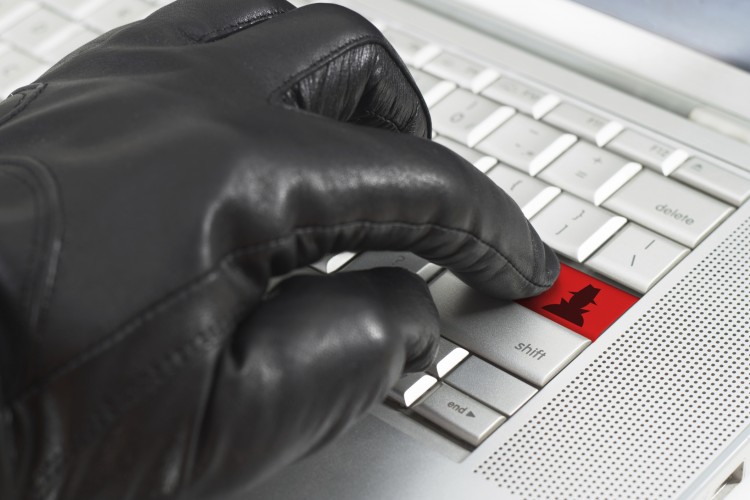 Local reports suggest that the federal government has been working with cybersecurity officials since detecting the cyberattack to confirm if there has been any data theft. An intelligence agency contacted the university "months ago" to inform it of the "persistent intrusion into its entire computer network," local newspapers report.

The head of the Australian Cyber Security Centre, Alastair MacGibbon, refused to go into the details of this ongoing investigation or blame it on China, but said that "we know there are nation states that actively try to steal IP from tertiary institutions and research centres."

The ANU has now released a statement confirming the attack and suggested that no data or research information is at risk. A spokeswoman for the university said that the university had been "working to contain a threat to IT within the University."

"Current assessments indicate no staff, student or research information has been taken and counter-measures are being undertaken."

The ANU in Canberra is home to several defense-focused research units, responsible for the training of national security and intelligence officials that is conducted by its National Security College. The Sydney Morning Herald said that the university also hosts "meetings with senior national security officials in a secure room regularly swept for listening devices by ASIO."

Australia has an agreement with China that was signed last year with both the countries promising not to hack each other. Whether China indeed broke this promise by attacking one of the leading universities of the country (would be a major blunder to attract so much attention) or if another hacking group has tried to attribute this cyberattack to China can only be known once the investigation is completed.

The university was first targeted last year and the attack is yet to be completely shut down. The Australian Strategic Policy Institute's executive director Peter Jennings called the cyberattack "amazingly serious."

"It [ANU] probably should have actually been doing a better job at looking after its computer security and I find it astounding to hear that the hackers are still having access inside the ANU system," he said. "That strikes me as unbelievable."

"This is all about intellectual property theft, it's part of a global Chinese campaign to suck up as much information as they can from centres of learning and business around the world."

While the ANU has said that no data has been stolen, some industry experts are calling it a "bold statement" since the threat is still active. "I can tell you that is ultimately to be shown to be incorrect," Jennings told ABC. "My sense is that it would be impossible for a sophisticated Chinese entity to be operating on the ANU system and not get value out of it."