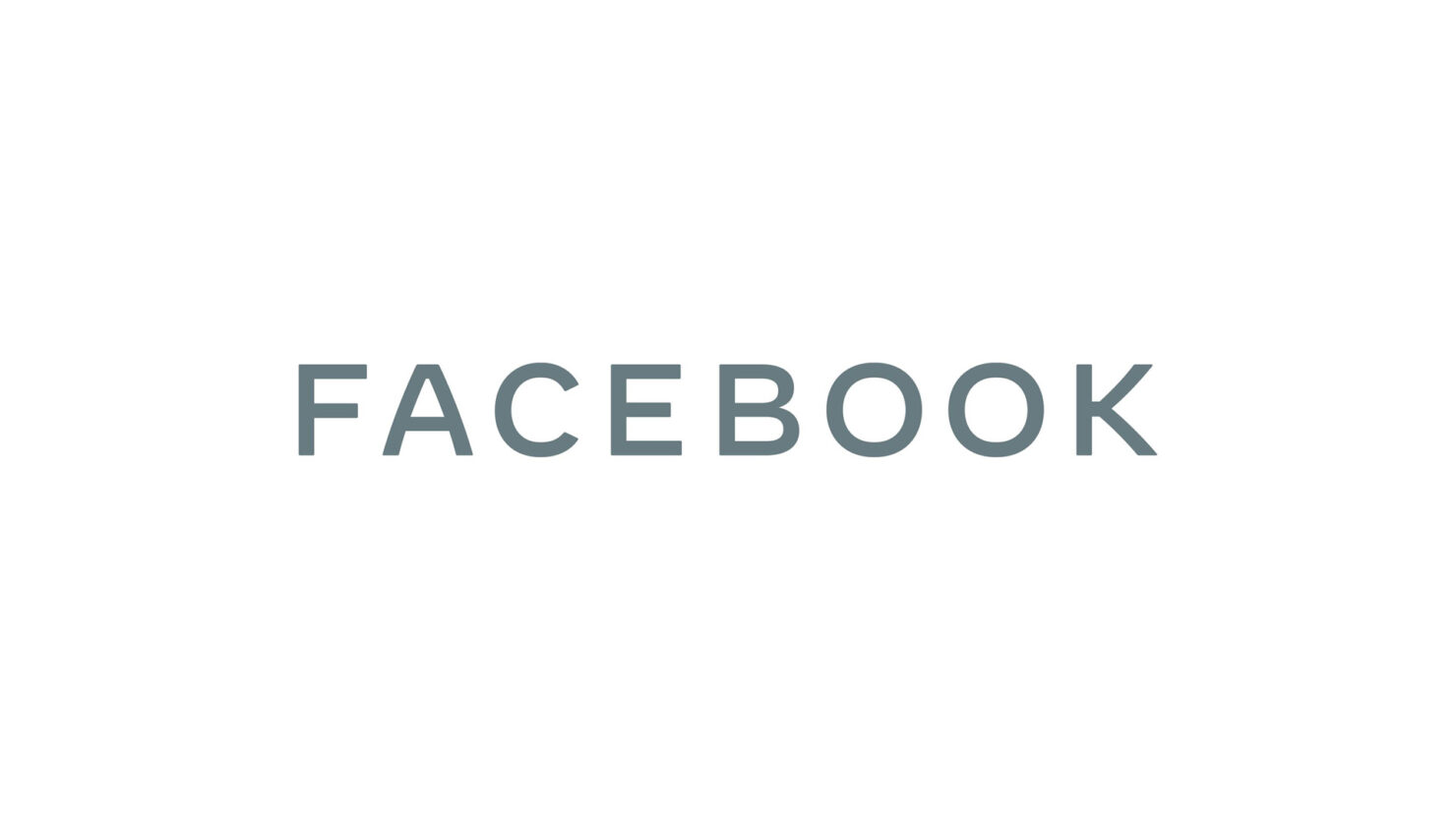 In a drastic move, Facebook has decided to stand up against the Australian government's media code called controversial by many outlets. Facebook's decision has annoyed that they are blocking publishers and people in Australia from sharing and viewing more content on its platform.

According to Facebook, the proposed media law does not understand how Facebook works, leaving the company no choice but to block news content in the country altogether. The new media law would make both Google and Facebook pay news publishers for their content. This publishing would be done by being on an agreement between Google or Facebook and the news publishers, and if both parties cannot agree, an arbiter would step in to determine the price.

The proposed law fundamentally misunderstands the relationship between our platform and publishers who use it to share news content. It has left us facing a stark choice: attempt to comply with a law that ignores the realities of this relationship, or stop allowing news content on our services in Australia. With a heavy heart, we are choosing the latter.

Aside from local and global news sites, all pages belonging to government health agencies and public welfare networks were also blocked from the platform. Still, Facebook later clarified that as a mistake.

Contrary to what Facebook has done, Google decided to appease the Australian government by launching the News Showcase service, which pays participating publishers for distributing content on Google's news services.

Facebook has talked about how their stance is different from what Google has done because, fundamentally, both platforms are different in how they interact with news and publishers.

The social media giant also talks about how it has helped Australian publishers earn around AU$ 407 million last year through referrals and also talks about how for the company, the "business gain from the news is minimal." It makes zero sense to "penalize Facebook for content it didn't take or ask for."

It seems like Facebook is having a hard time staying out of hot water as it is battling Apple and finding itself in a tussle with the Australian government.

You can read more about the announcement by going here and let us know what you think about the stance.