Chatting With Creators – War of Rights By Campfire Games

It's been a while since our last interview.

This time around, we're shining a spotlight on War of Rights, a peculiar project by Danish studio Campfire Games. War of Rights aims to be the most accurate game on the American Civil War, and while obviously they intend to make it fun, there's also an educational aspect that the team is trying to promote here. 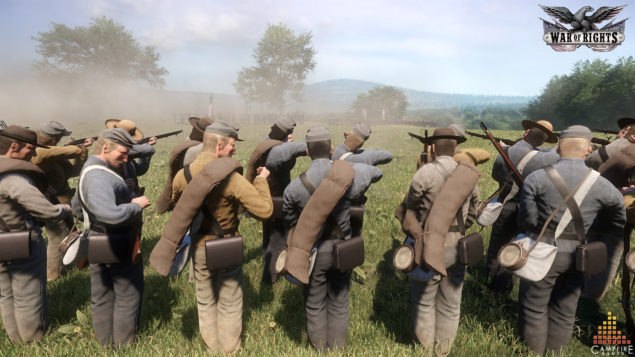 It's going to be a multiplayer FPS with a huge scope - as you'll read below, there will be battles featuring hundreds of players.

The team is seeking funding on Kickstarter, so you may want to support it if the project finds your interest.