Miscreated is an indie survival multiplayer game by Entrada Interactive available on Steam Early Access. From today, it's also the first game to use CRYENGINE's SVOTI, which for non-graphics rendering geeks means Sparse Voxel Octree Total Illumination. This system can achieve high quality global illumination in real time, and the results are pretty stunning as you can see in the gallery below of before/after screenshots taken at 4K resolution from Miscreated; we've also included a video comparison, though it is not as clear as the images. 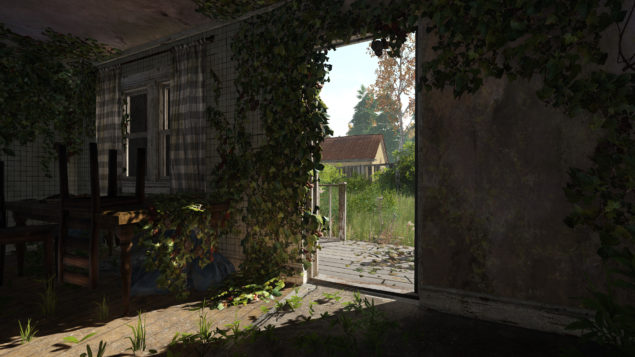 SVOTI should not to be confused with SVOGI (Sparse Voxel Octree Global Illumination), the technique that was originally meant to be integrated into the Unreal Engine 4 but got axed due to performance issues.

In fact, according to a Reddit post by a developer, SVOTI doesn't have problems with large worlds like SVOGI or even performance issues - they claim that users are actually reporting performance increases.

This is incorrect information.

Maybe for SVOGI but this post is on SVOTI from Crytek. SVOTI has no performance issues from the scene being large or small. We use SVOTI on Miscreated and surprisingly users are reporting better framerates than without SVOTI.

With SVOTI the world is broken up into a grid as you move through the world the svoti works it's magic on the grid closest to you. There is no need to render occlusion 10 miles away so it's only rendered where it's needed.

If these results are really obtained without any performance hit, then I seriously hope to see SVOTI in more CRYENGINE powered games soon. It's about time that we got a high quality global illumination technique in games, anyway.