This Chat App Is Everything Missing In Pokémon Go 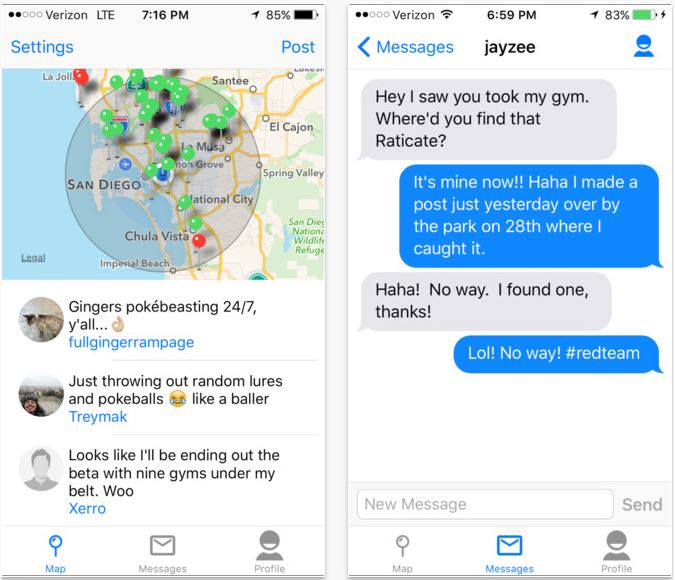 Since its launch, Pokémon Go has been a smashing hit, bring users out to the streets and other random places. The success is outrageous even though Pokémon Go has not been released worldwide. Probably, the company will roll it out to other regions soon enough. It's true people are indulged in the game enthusiastically, but the game lacks an important feature that many of you might already feel missing: the ability to chat and discuss tactics with other players.

GoChat Is The Communication Medium For Pokémon Go

At this current point in time, it's no-brainer that Pokémon Go launched with a blast, but keeping the gameplay experience to a personal level seems a little hunch back. However, until now, users have been unable to discuss game tactics or throw jibes at Gym leaders. GoChat is a communication platform for Pokémon Go players that allows them to stay in touch with their fellow trainers. It's one of the features which is gravely missed in the game. More importantly, there are two ways in which GoChat allows you to do that. 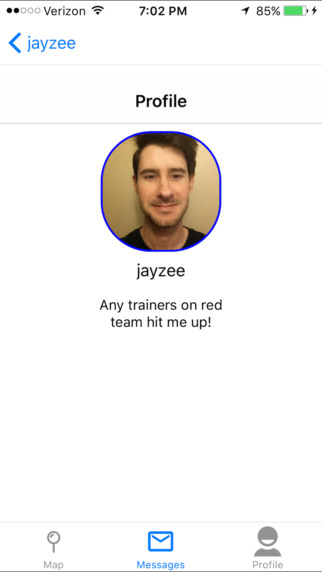 For one, every Pokéstop in the game can now act as a pin on the map. This will function as a local chat for users. This states that you will be able to talk to other players if you are not too far apart from the pin, the same way as in the game. If you're far from the pinned location, the app will notify you about it and will suggest you to move closer to it in order to proceed. Secondly, you will have the option to send a direct message to someone if the other users has taken part in the chat by any mean. All you would have to do is press and hold a post and then tap on 'message'.

Since the Pokémon Go game did not feature an in-game location based chat, developers had to build their own. GoChat is a new augmented reality adventure based on geolocation. The app lets users easily battle and capture Pokémon. 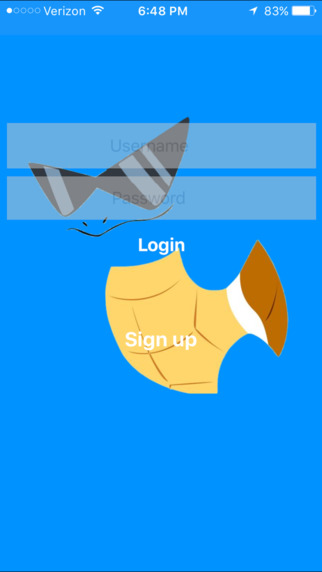 GoChat will undoubtedly provide users with enhanced Pokémon Go experience by the help of a communication medium for players. The app will work on your iPhone and all you have to do is provide your username and password for the game. Moreover, GoChat is absolutely free of charge, so if you're interested, you can download and install it right away.

This is it for now, folks. What are your thoughts on GoChat? Would it be any help to you in the Pokéworld? Let us know in the comments.