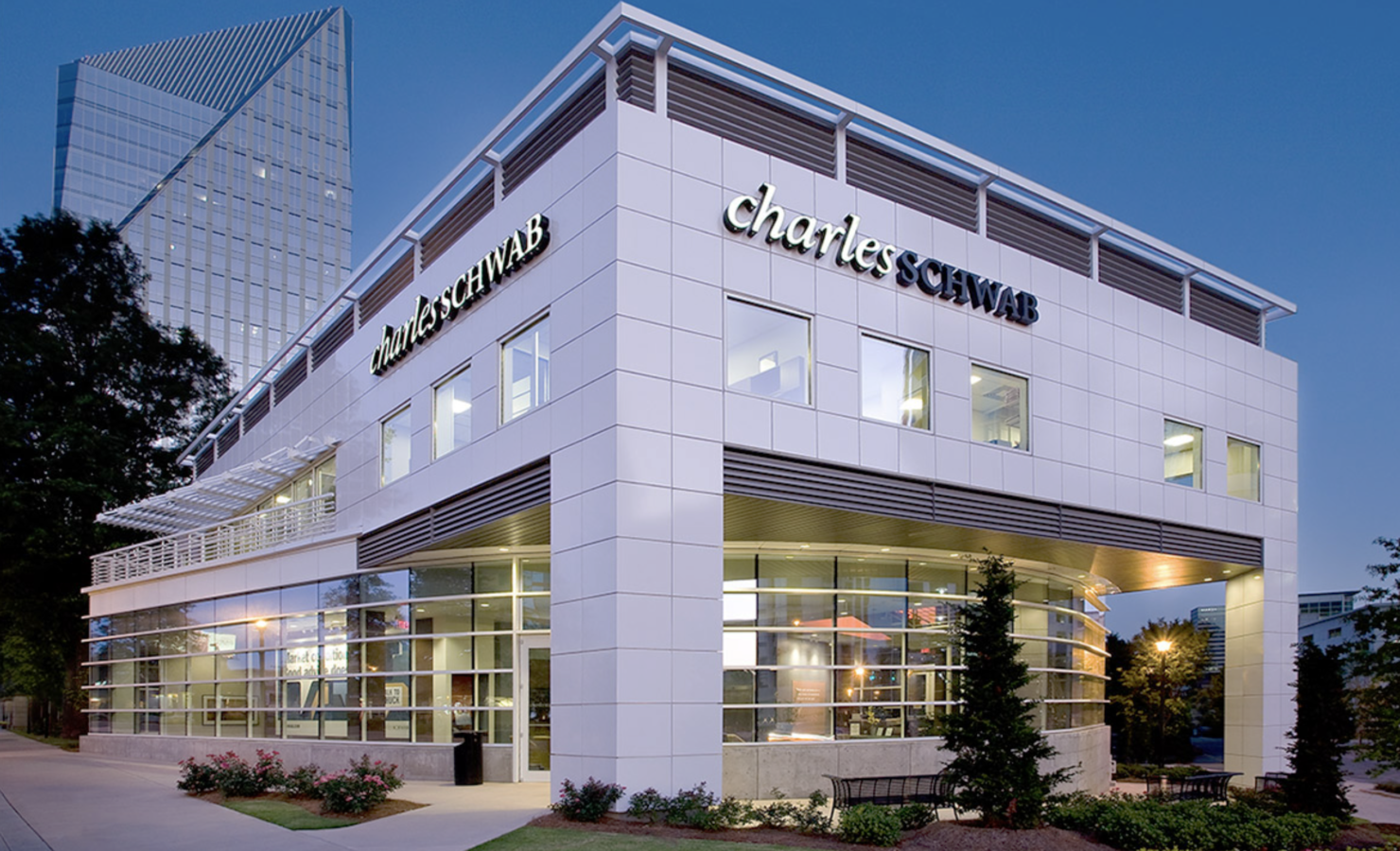 The United States Federal Reserve cut interest rates last month as it stated that economic growth in the country is on the right track. While lower interests help businesses, they don't particularly favor stockbrokers as they rely on interest earned from client deposits. Now, half a month after the Fed's decision, brokers Ameritrade (NASDAQ:AMTD) and Charles Schwab Corporation (NYSE:SCHW) have agreed to join forces. Take a look below for more details.

In addition to the Federal Reserve's interest rate cut, brokerages also made a big change in October. Interactive Brokers Group, Charles Schwab (NYSE:SCHW) and TD Ameritrade announced that they would stop charging commissions made on trades of investment funds listed on the stock market. This move directly hurt the firms' revenue stream, and a policy rate cut made things more difficult for Ameritrade, not only the interest rate hurt the amount it earned from user deposits, but a decision to eliminate commissions also harmed another key earner for it.

Schwab's decision to buy Ameritrade will help both companies. While Ameritrade (NASDAQ:AMTD) earns more revenue from commissions, Schwab earns more from interest. Therefore, if they join hands, then these income streams will complement each other. 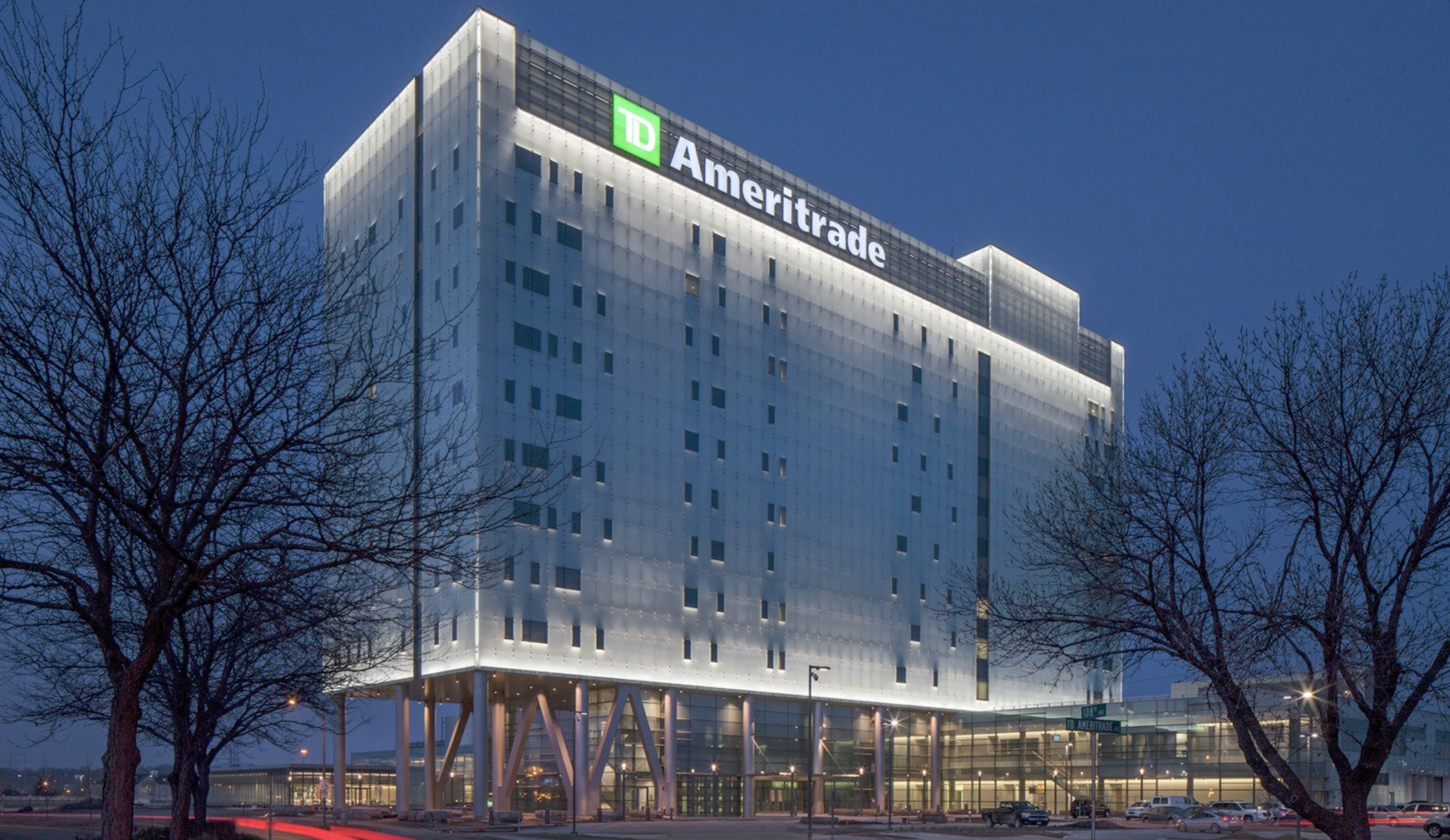 The deal between the two is also likely to cut operating expenses for the new entity since their business models are similar. Brokers have started to cut trading fees in response to stiff competition from Robinhood which does not have an office and operates simply through its application and website. As opposed to Schwab and Ameritrade who were founded in 1971, Robinhood was formed in 2013.

Schwab's takeover is likely to put E-Trade, another brokerage firm in a tight spot. E-Trade will have to compete with an entity that's much larger and cheaper operationally in a market that's started to detest broker fees due to Robinhood's business model. Of the pair, Charles Schwab has a larger asset portfolio, and the market seems to be quite optimistic about the takeover deal.

Charles Schwab (NYSE:SCHW) is trading at $48.48 per share today, up from 8.34% from yesterday's closing. Ameritrade (NASDAQ:AMTD) has gained even more over its closing price, with the brokerage's shares trading at $49.77, up 20%. However, moving averages favor Schwab which has seen its price rise from the beginning of October. Ameritrade, on the other hand, is yet to reverse the downward trend of the 50-day simple moving average.