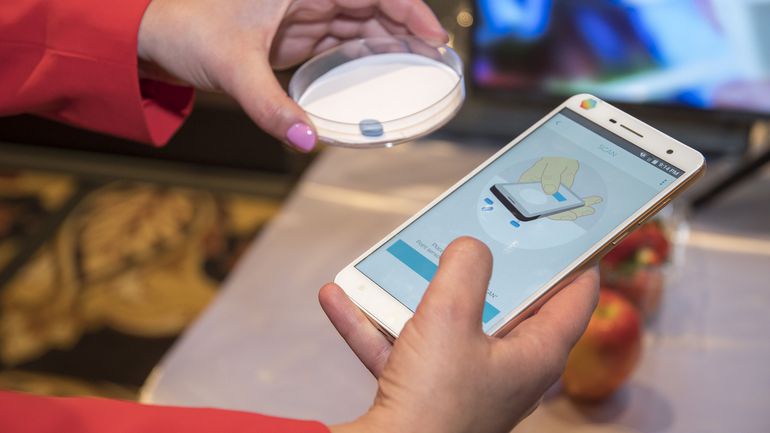 2017 will be a big year for smartphones. After a long wait, 10nm will finally make it to flagships. Qualcomm's already debuted the Snapdragon 835, and with the launch of the Galaxy S8, Samsung will also enter the arena. However, today's post isn't about advanced processors. Rather, its about using your smartphone to see beyond a book's cover, proverbially. How so? Take a look below to find out more.

The flagship smartphone race focuses on a handful of elements. Manufacturers rush to equip their devices with the latest camera, processor and display specifications. These are then topped up with some additional 'brownie' features alongside software upgrades. The end result is a device that costs a kidney for a majority of folks and is rendered outdated within a calendar year. Now, at CES, there's a new feature that hasn't surfaced previously for mobile devices.

The Changhong H2 features an Infrared sensor on its back that'll help you in a lot of ways in your daily life. The sensor on the device can be used to detect fake pills, calculate BMI, see whether fruits are rotten and more. The sensor beams Infrared light at the object which then reflects it back at different wavelengths. These are uploaded to a database that provides the final output to determine the truth. 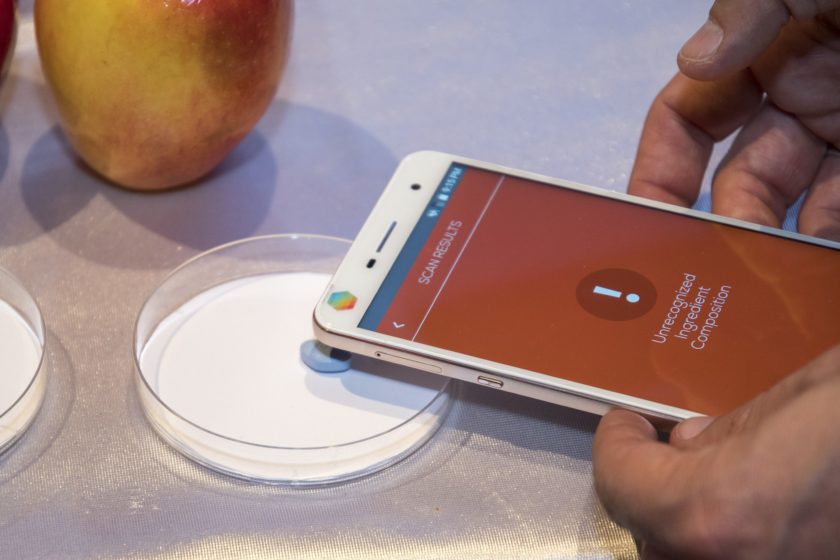 It's an interesting concept which has a diverse set of applications. Furthermore, Infrared sensing adds a new capability to the smartphone, which until now has seen a limited amount of additions. Apart from mobile payments, not a single new feature has been added to mobile devices. Should Infrared sensing gain traction, it's not unlikely that mainstream manufacturers such as Samsung and Apple will adopt it for their devices as well.

The Changhong H2 will be available in China starting the first half of this year. For the US, the device will come around sometime after June. Given that it's high end by specifications, you shouldn't expect a light price tag either. Right now, the price is 2,999 Chinese Yuan, which converts to $433. Of course, official details will not translate into exactly this number. Will you be interested in the Changhong H2? Let us know what you think in the comments section below and stay tuned for the latest.