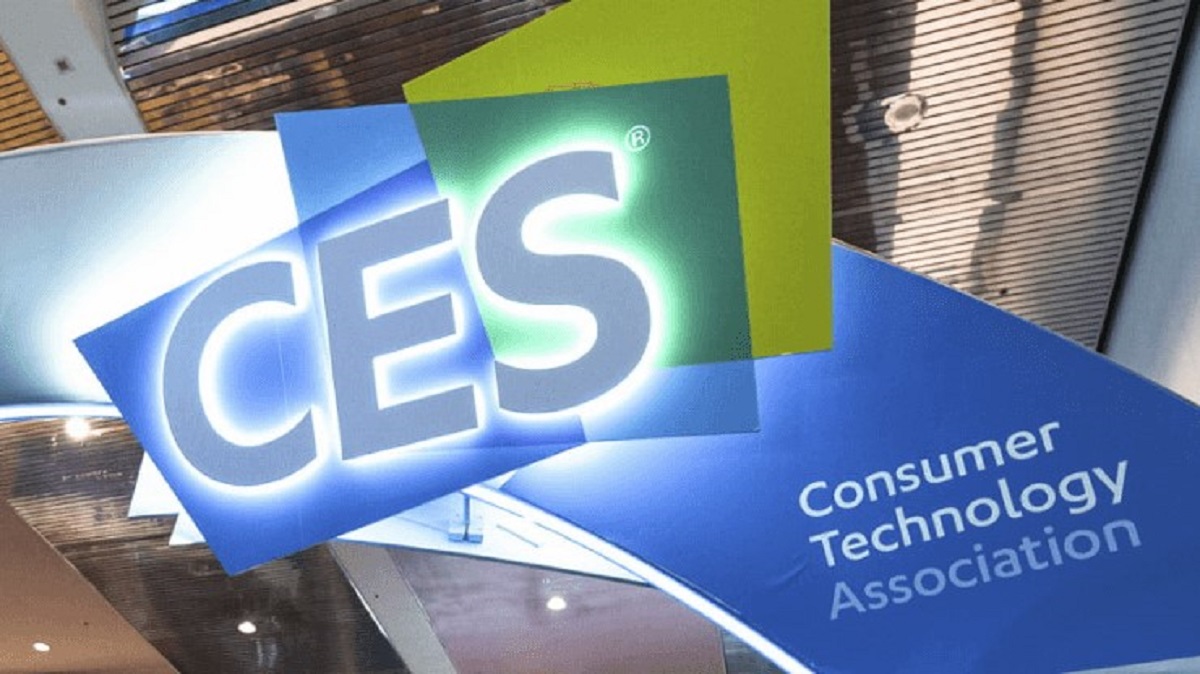 During the ongoing health crises, we have seen numerous events and electronic shows get canceled. This includes the Consumer Electronic Show. Now, the Consumer Technology Association has announced the CES will be making a return next year to Las Vegas. More importantly, the CES 2022 will be a hybrid show with in-person and digital attendees and will be held in January. Let's dive in to see some more details on CES 2022 and what are our expectations from the electric show.

The news was announced by the Consumer Technology Association today, stating that CES 2022 will be returning to Las Vegas in January as an in-person and digital event. It is great to see that the association has decided on both modes of attendance - in-person and digital. What this will do is cater to the online presence of users who are interested in viewing the electronic show as well as those who wish to be physically present. The conference will be held from January 5 to January 8.

In addition to this, the CTA also stated that the digital audience will still be able to experience exhibits, conference sessions, keynotes, as well as product announcements. Due to the global health crises, it is not sure if CES would have limited attendees on the electronic show. CTA has not released full details pertaining to the subject, but we will let you guys know.

At this point in time, CTA states that some 1000 companies have committed to showcasing their products at the CES 2022. Some of these companies include Amazon, Mercedez-Benz, Dell, Google, IBM, LG, Samsung, Sony, and many others. Apple has not taken an active part in the electronic show but something that we dearly want. The company could potentially show the technologies and prospects it is working on or would want to head in that specific direction.

We will share more details on the story as soon as we have further information. Are you excited about next year's CES? Let us know in the comments.