CDPR: We Wouldn’t Be Able to Make Cyberpunk 2077 with the Old Engine; We Wanted to Ensure WoW Factor 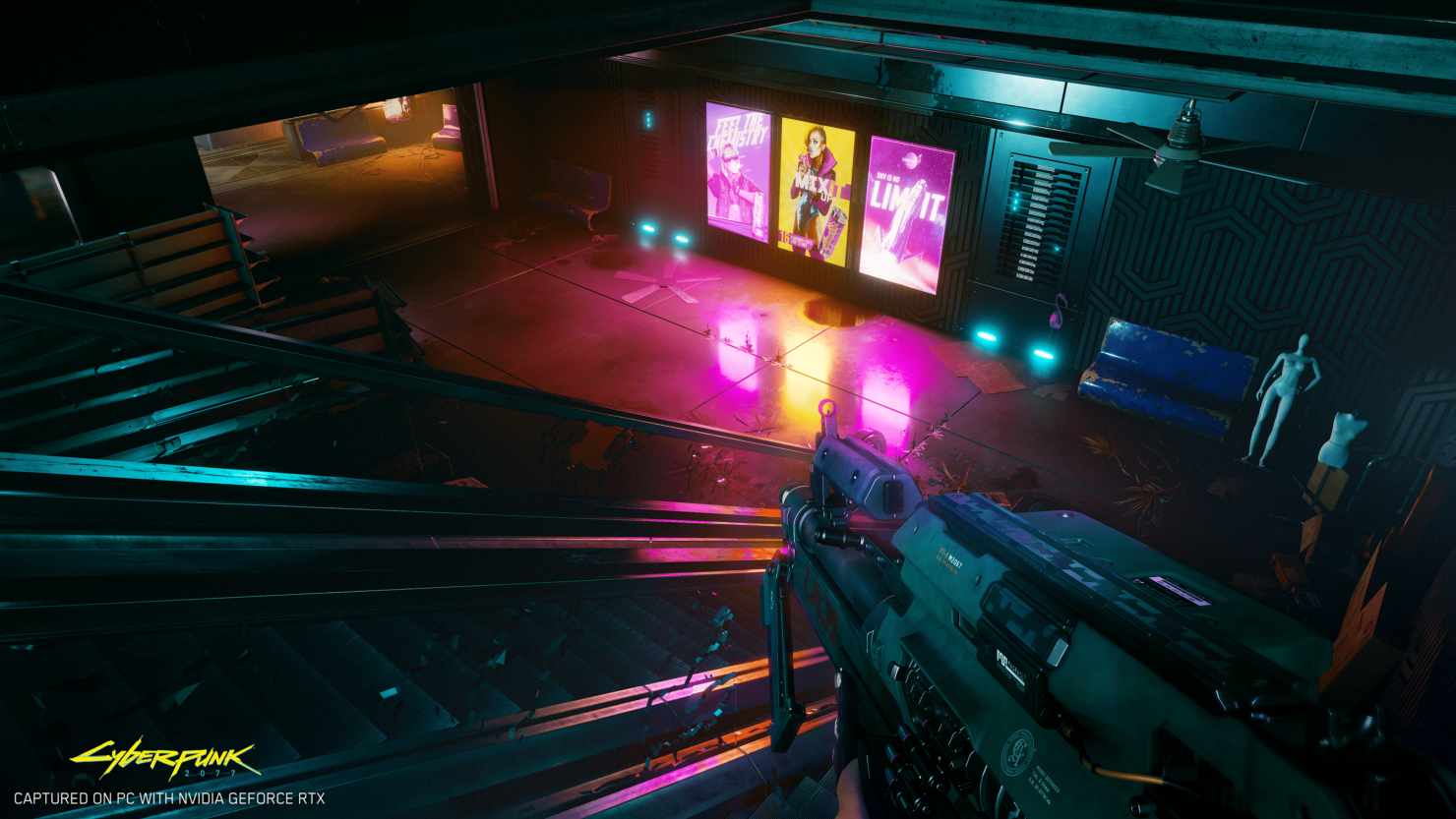 The year 2019 is about to end, which means we're only a handful of months away from playing Cyberpunk 2077. It seems hard to believe, considering that CD Projekt RED first teased fans with that memorable CGI trailer in January 2013, before going dark for several years while they made The Witcher 3: Wild Hunt.

Luckily, with the game now figuratively inching ever closer to retail (and digital) stores, CD Projekt RED has begun sharing more information on Cyberpunk 2077 and its development phase.

For instance, in a recent interview with MCVUK, Producer Richard Borzymowski explained the studio's necessity to evolve the RED Engine technology to version four in order to make Cyberpunk 2077.

Another thing is when it comes to doing global illumination. When we are creating anything, in this example the city, you have to have two versions of it: you have daytime and the nighttime city. And at night, you have all those neon lights in the city, especially after you know, rainfall or something like that. You could just develop the geometry for the buildings, and add the neon lights on top of that. You have the shader of the water dripping off, but this wouldn’t give you as big an impression as having global illumination as well. So while developing, we always wanted to ensure we have this wow factor.

The RED Engine 4 also supports ray tracing, which will be used for ambient occlusion and diffuse illumination on PCs with GeForce RTX graphics cards.

In case you're a modder itching to get your hands on the RED Engine tools after reading all this, though, you'll have to wait for some time. The developers confirmed a while ago they are entirely focused on launching Cyberpunk 2077 (coming on April 26th, 2020, in case you somehow forgot) and any RED Engine toolkit release would be considered only after that date.