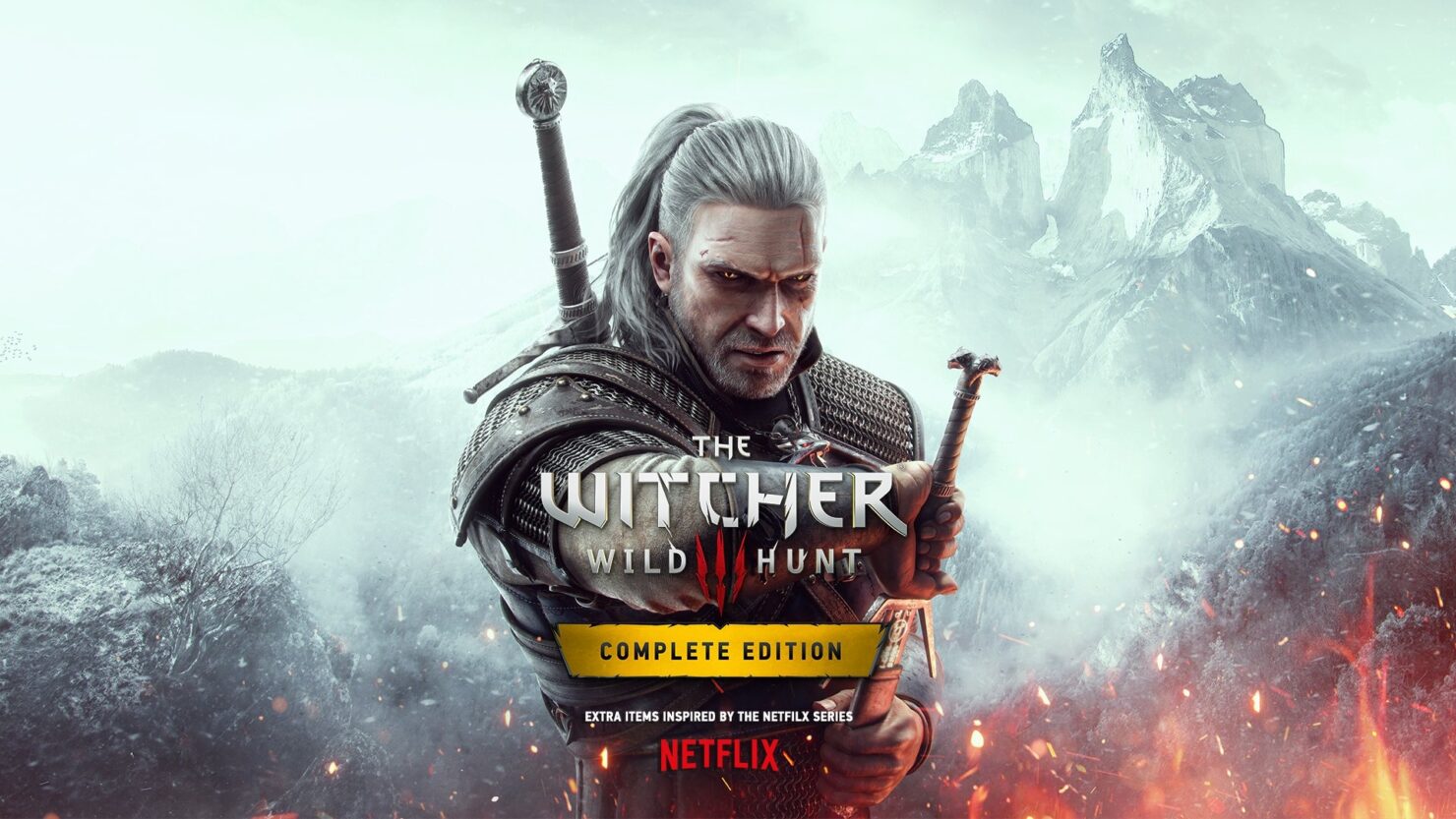 When CD Projekt RED officially delayed the planned Q2 release of The Witcher 3 next-gen to finish the development in-house, the studio did not provide an updated launch window, leading to rampant speculation that the project could be in some sort of development hell.

During yesterday's earnings call, though, VP of Business Development and Board Member Michał Nowakowski said that's not really the case.

Here's one comment I actually wanted to make. I've been looking at the headlines that popped up here and over the Internet and I've seen one that really drew my attention, which is The Witcher 3 next-gen delayed indefinitely, which sounds like the game is in some sort of development hell. I want to say this is not the fact. There's been a lot of insinuations that we're gonna launch in like June next year or something. That's completely not the case, everything we're saying is we have taken the development of the game in-house, The Witcher 3 next-gen is going to be finished in-house. We're evaluating our time, that requires a bit of investigation, that's all we're saying. Nobody's saying the game is delayed in some monumental sort of time gap ahead of us. That's as much as I can say about The Witcher 3 next-gen, but I really wanted to emphasize that fact.

In the same call, CD Projekt RED president and joint CEO Adam Kiciński estimated that The Witcher 3 next-gen would take around 15 internal developers to complete.

There was another newsworthy tidbit, though. You'll undoubtedly remember that CD Projekt RED had promised a multiplayer mode coming to Cyberpunk 2077 before essentially scrapping it. During the earnings call, CFO Piotr Nielubowicz revealed that the studio won't be using the internally created multiplayer technology, relying on Unreal Engine 5's for future projects instead.

In past years we worked on creating our multiplayer technology. In the wake of the recent decision to start strategic cooperation with Epic Games and to use Unreal Engine 5 which offers advanced multiplayer solutions, we ceased further development of our own multiplayer technology and created a respective write-up in the amount of nearly $4.90 million.