CDPR On CyberPunk 2077 Report: “We Don’t Comment On Rumors”

Following the rumor that CDPR’s Cyberpunk 2077 might be released in 2016, the game’s developer commented on the rumor via Twitter. 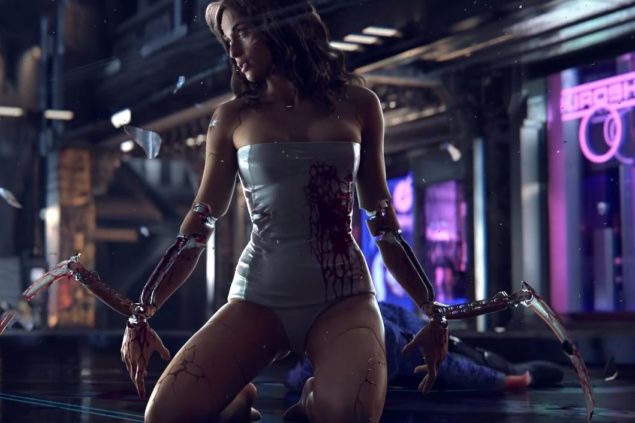 Today we posted that according to sources close to German website Gamereactor, CD Projekt Red’s Cyberpunk 2077 may release before the end of 2016. Allegedly, the developer is currently only working on a PC version of the RPG, but since CD Projekt Red wants this title to be even more successful than ‘The Witcher 3’ was, console versions are almost inevitable.

Cyberpunk 2077 to be released when it's done

Following the rumor, fans took to Twitter to ask the developer about the game’s release window. CD Projekt Red’s community lead Marcin Momot took the time to answer one of these fans, by making a short statement on the matter.

@A3rnout Yes. We even released a short statement moments ago. https://t.co/IHqyMTXJwr

According to Momot, CD Projekt Red doesn’t “comment on rumors”, and the only thing that the developer wants to share, is that the game will be released when CDPR is “done creating it”.

@ShaikhSehran We don't comment on rumors. The only thing we want to share now is we'll release @CyberpunkGame when we're done creating it.

While this is a rather disappointing statement, CDPR’s community lead didn’t deny the rumor either. I guess we'll have to wait until the developer issues an official press release.

For now, we keep hoping for a 2016 release, even if it seems unlikely.