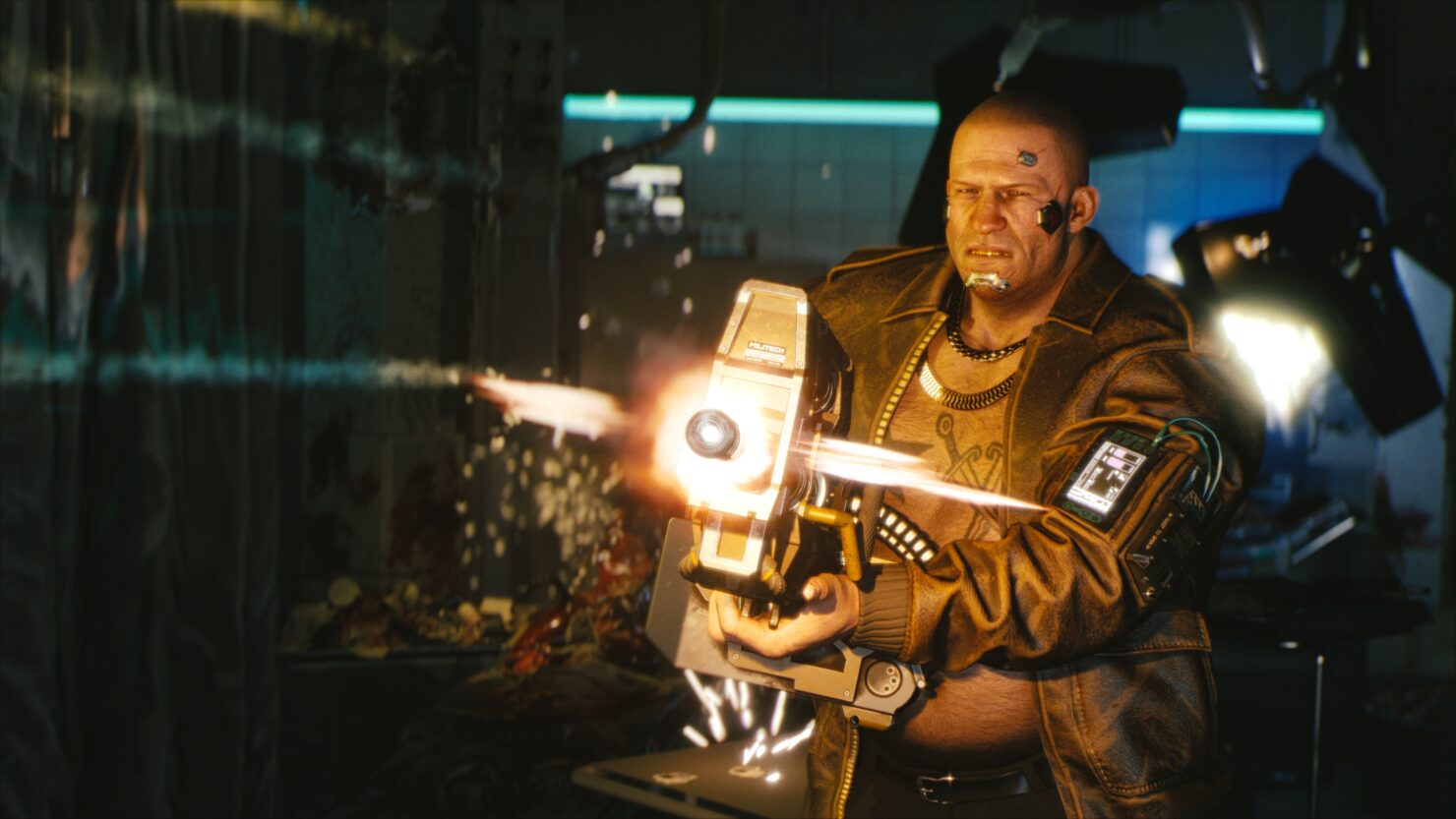 In the past few days, CD Projekt Red made it clear that not much about Cyberpunk 2077 would be revealed to the public, with no public booth and a demo showing only happening behind closed doors. Still, it seems like players will still be getting something new soon.

The Cyberpunk 2077 Official Twitter profile is teasing some news coming tomorrow, August 21st, which is also the first day of this year's Gamescom.

Additional information on Cyberpunk 2077 emerged online last week thanks to one of the game's writers, Stanislaw Swiecicki, who confirmed that the game will feature dynamic weather and a full day-night cycle. Mike Pondsmith, creator of Cyberpunk 2020, also revealed some new details on the game recently.

I got to wander through a lot more than was shown at E3, The sequences where you’re going down to the Ripperdoc and all that. There are entire neighborhood areas in there where you can walk around and you can listen to people’s gossip.