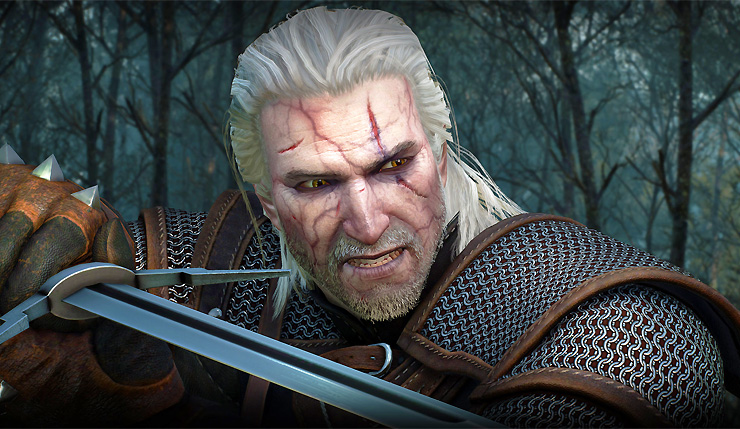 Yesterday evening CD Projekt released a detailed financial accounting of the first half of 2019, and it seems things are going well for the Witcher and Cyberpunk developer. Revenue was up 26 percent to 214 million Polish Zloty (around $54 million USD) compared to the same period in 2018, with net income being relatively flat due to Cyberpunk 2077 development costs. The majority of CDPR’s revenue came from the surprising continuing success of The Witcher 3, which actually sold better in the first six months of 2019 than the first half of 2018. Here’s what CDRP CFO Piotr Nielubowicz had to say about Geralt’s continuing success…

CD Projekt also confirmed their previous practice of only working on one big game at a time is ending. They are now a dual-franchise studio, which is more or less an admission another Witcher game is currently in the works…

So yeah, CD Projekt Red seems to be in a good place, and things are only going to get better once Cyberpunk 2077 finally hits shelves. It’s certainly inspiring to see their quality-first approach succeed. If you more financial details about the company’s last six months, you can check out the entire extremely-detailed report, right here.